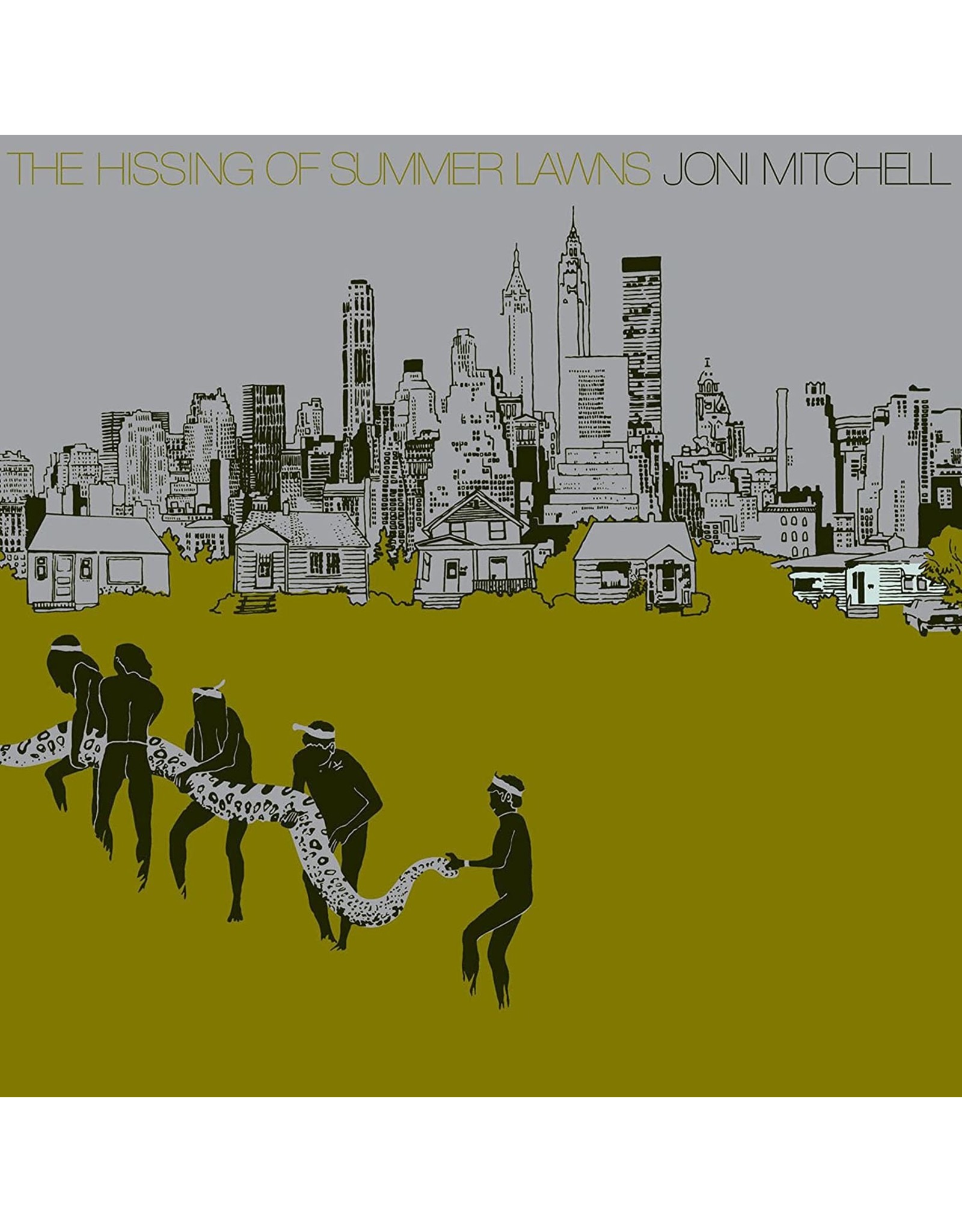 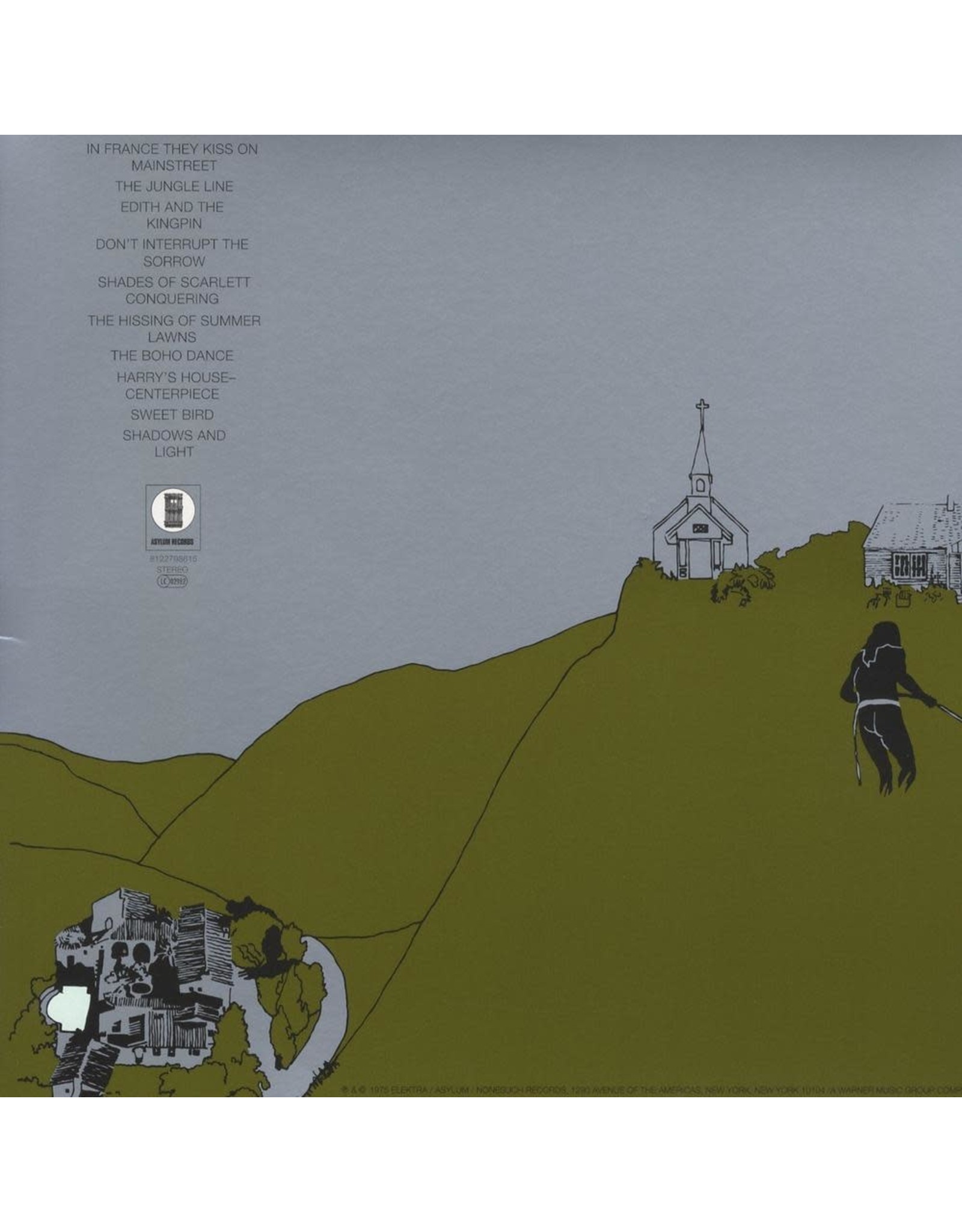 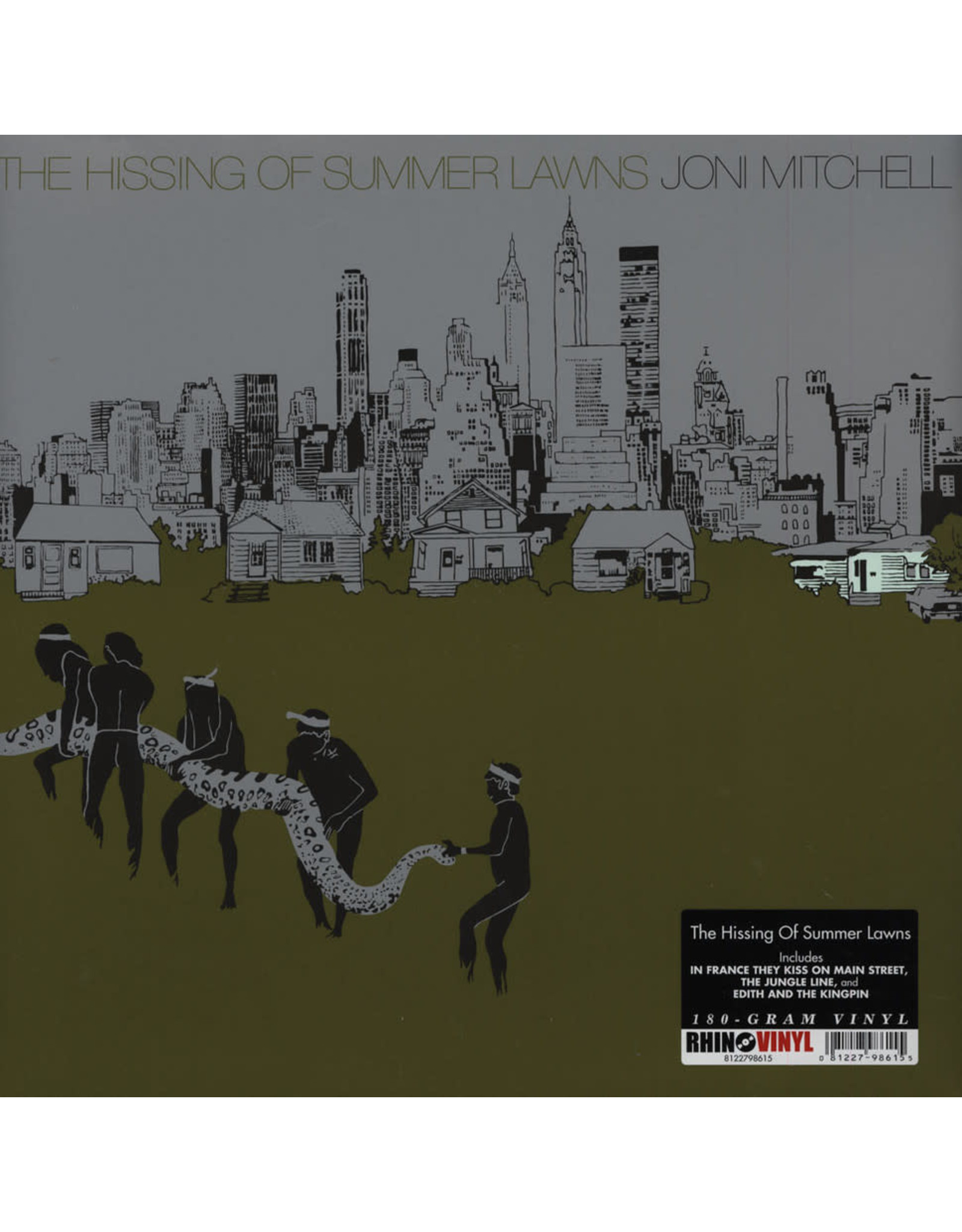 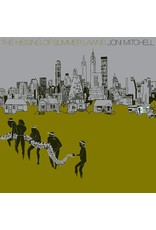 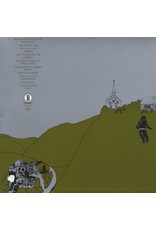 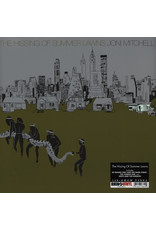 Court and Spark had earned Joni Mitchell mainstream pop acceptance, but its underlying spirit of discovery pushed her to risk new-found success with The Hissing of Summer Lawns, an edgier, experimental sequel that was released in 1975.

Although the session crew is largely the same, and sleek jazz elements again abound, these songs find her introducing Burundi drums (on "The Jungle Line"), layering magisterial but forbidding vocal harmonies ("Shadows and Light"), and casting rueful shadows across the sun-dazed Southern California of the title song. Her daring promptly earned critical scorn and halted her commercial expansion, but the album's confident eclecticism and dark beauty have outlived that reception: from the safety of hindsight, Hissing was a promise to stay hungry and creatively adventurous, a promise kept then and now.