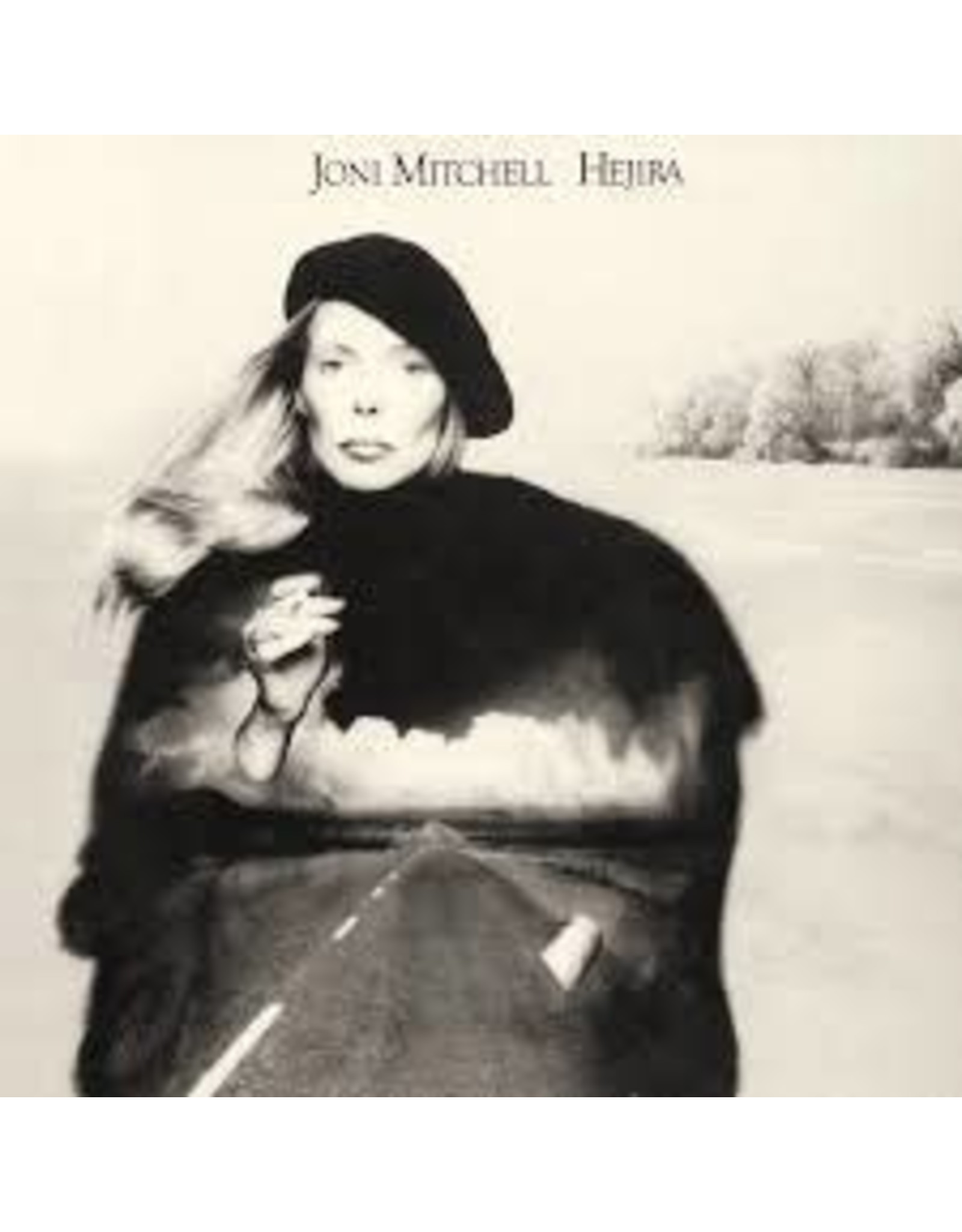 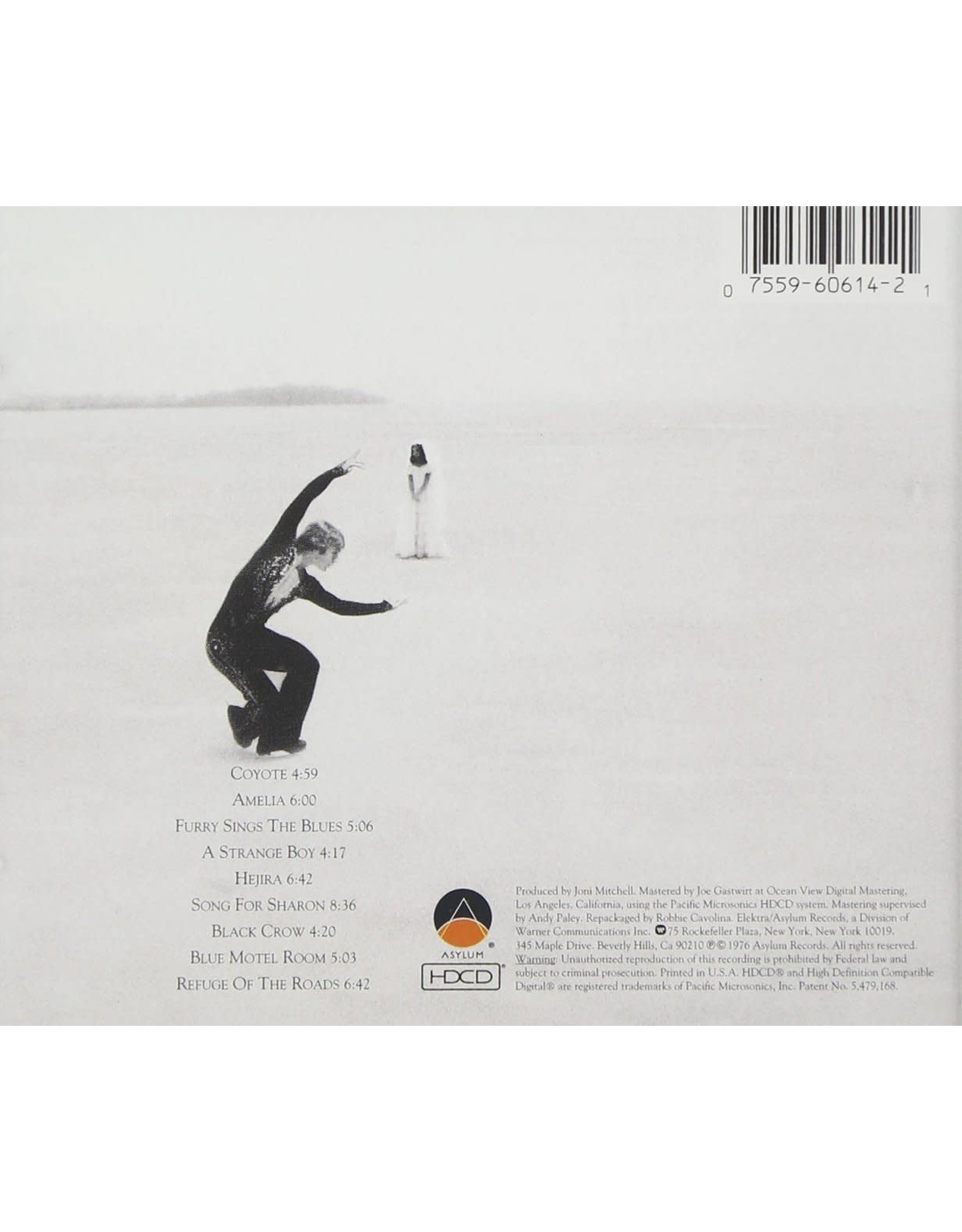 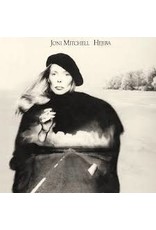 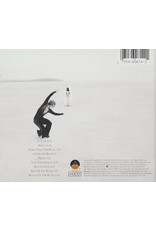 Hejira is the eighth studio album by Canadian singer-songwriter and icon Joni Mitchell. The songs on this album were largely written by Mitchell on a car trip from Maine back to Los Angeles, California, with prominent imagery including highways, small towns and snow. Characterized by lyrically dense, sprawling songs, and graced with the overdubbed fretless bass playing of Jaco Pastorius, whom Joni had just met, Hejira continued Mitchell's journey beyond her pop records towards the freer, jazz inspired music she would implement on later recordings.

Heavyweight vinyl produced by Rhino Records in 2009. Remastered from the original source tapes. Pressed at RTI.

Joni Mitchell reached her commercial high point with 'Court and Spark', a remarkably deft fusion of folk, pop, and jazz which stands as her best-selling work to date. It features the singles "Free Man In Paris", "Help Me" and "Raised On Robbery".
Joni Mitchell - Court and Spark
C$46.99
Sale

Joni Mitchell's third album 'Ladies of the Canyon' offers a bridge between the artful but sometimes dour meditations of her earlier work and the more mature, confessional revelations of the classics that would follow. The record features the classics "Big
Joni Mitchell - Ladies of the Canyon
C$39.99
Please accept cookies to help us improve this website Is this OK? Yes No More on cookies »