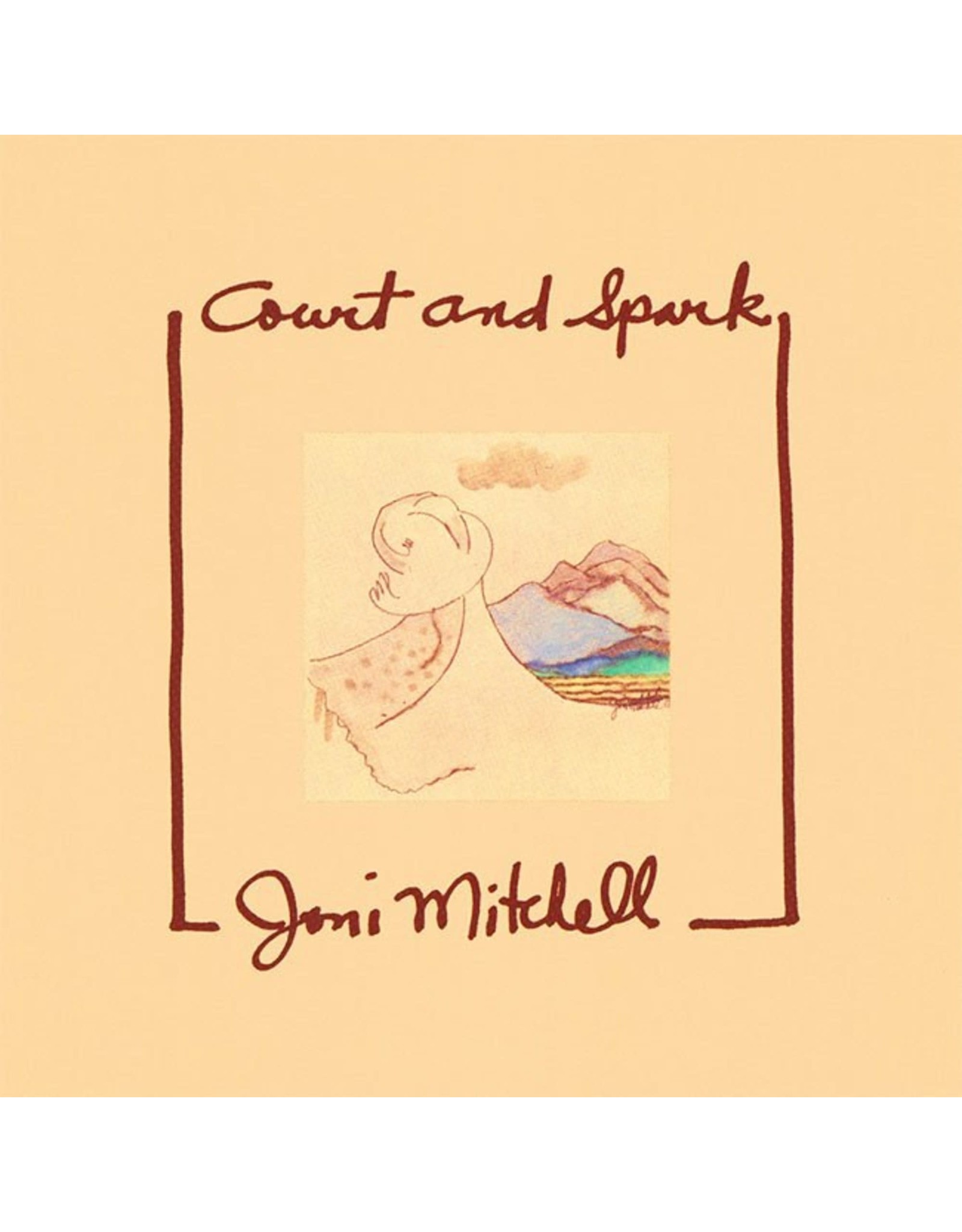 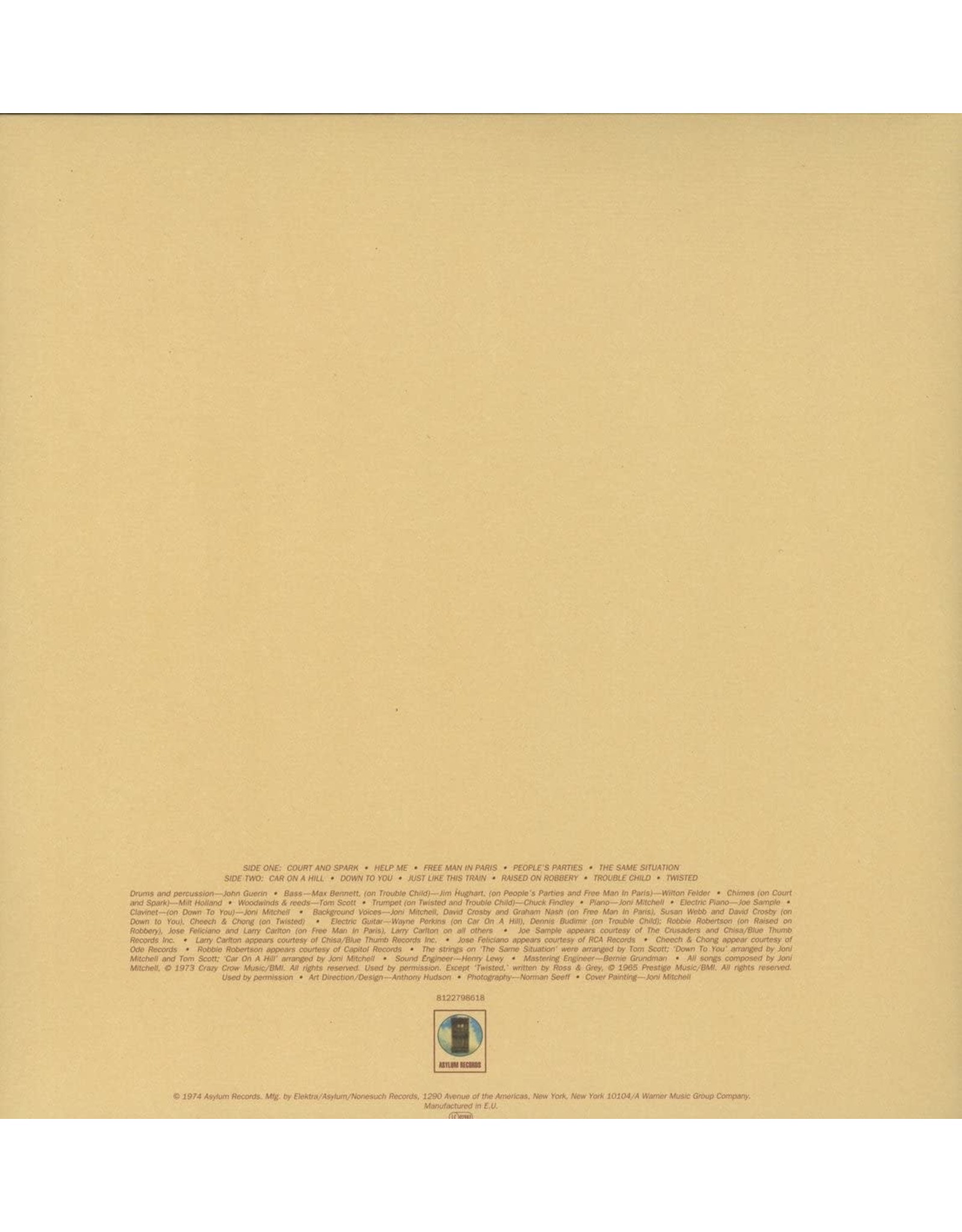 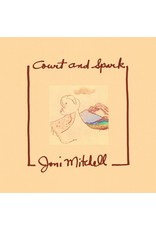 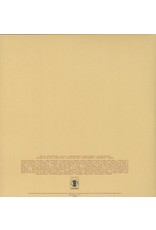 Joni Mitchell reached her commercial high point with Court and Spark, a remarkably deft fusion of folk, pop, and jazz which stands as her best-selling work to date. While as unified and insightful as Blue, the album - a concept record exploring the roles of honesty and trust in relationships, romantic and otherwise - moves away from confessional songwriting into evocative character studies.

The record features the singles "Free Man In Paris", "Help Me" and "Raised On Robbery".

This timeless album 'Tapestry' is a must in any vinyl collection. Carole King was born to be a songwriter and this album features many songs she wrote for other people. Legacy Recordings is celebrating the 50th Anniversary of this landmark album with thi
Add to cart
Carole King - Tapestry (50th Anniversary)
C$27.99 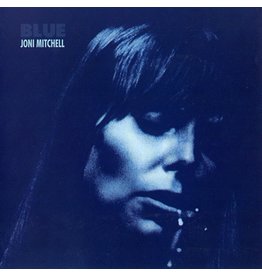