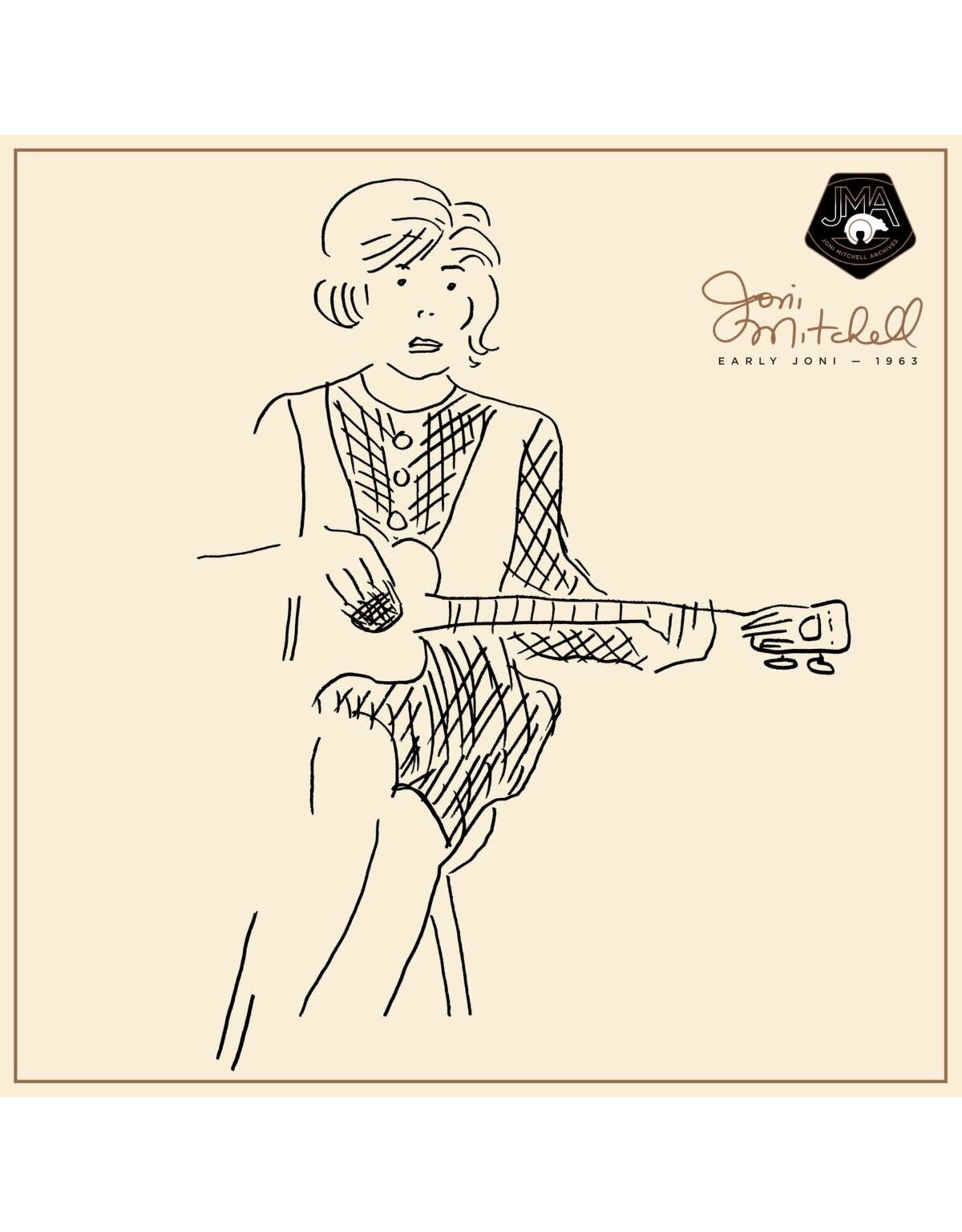 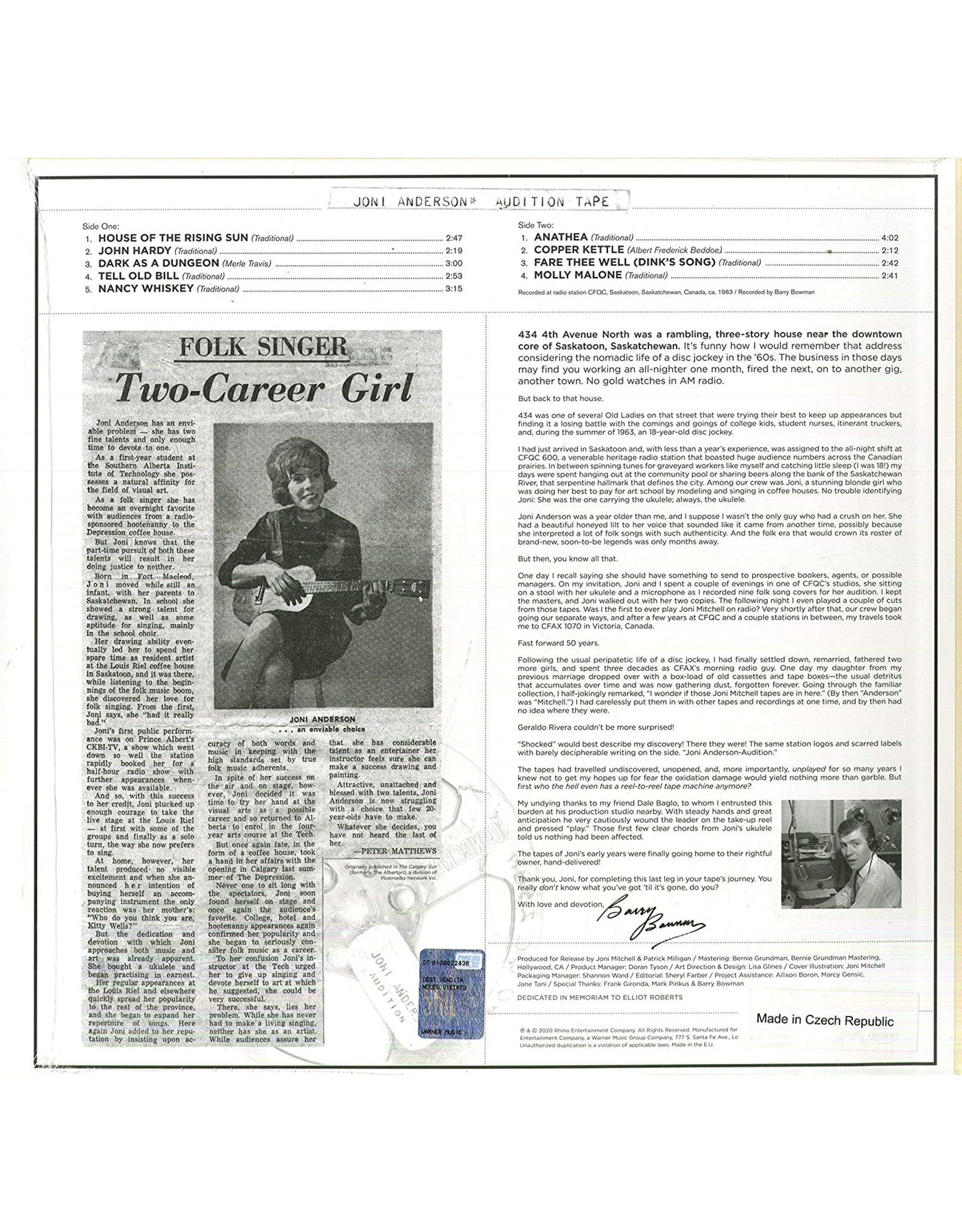 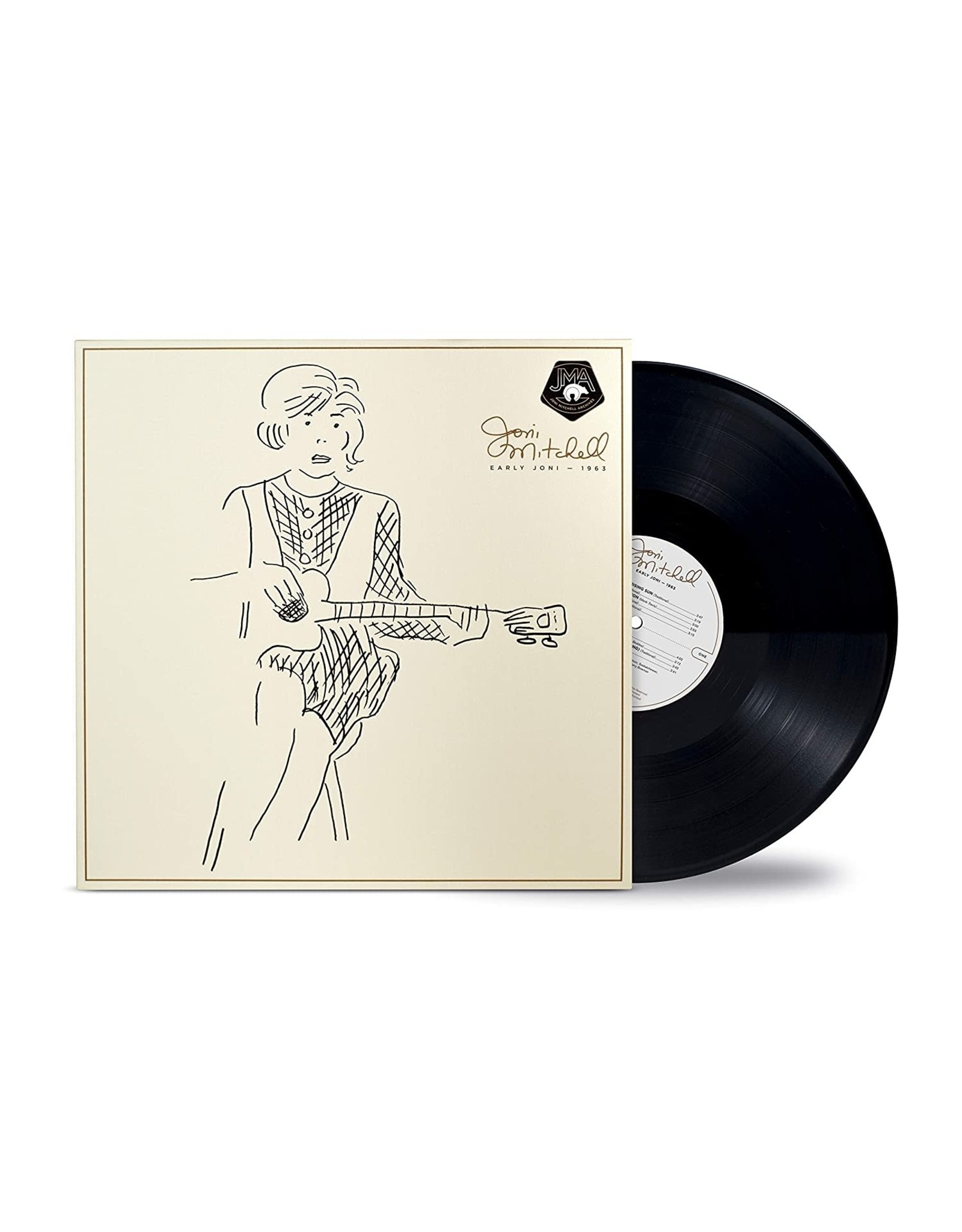 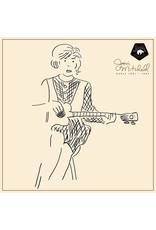 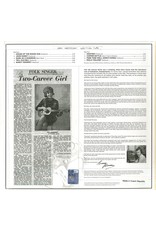 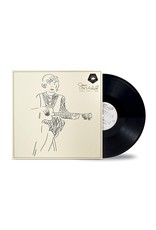 Since her debut album arrived in 1968, Joni Mitchell’s songs have been embraced across generations, inspired multitudes of artists around the world, and earned every conceivable accolade. She is now opening her vault for the first time to create the Joni Mitchell Archives, a new series of releases that will span the next several years, featuring deep dives in to unreleased content from different eras of her storied career. Mitchell has been intimately involved in producing the archive series, lending her vision and personal touch to every element of the project.

EARLY JONI – 1963 is Joni’s earliest-known previously unreleased recording where a 19-year-old Mitchell performs at CFQC AM, a radio station in her hometown of Saskatoon, Saskatchewan. Like several of Mitchell’s past albums, the cover for EARLY JONI features a self-portrait and marks her first new art in many years. Barry Bowman was working as a DJ at radio station CFQC in 1963 and provides the notes for this album.

Looking back, Mitchell reflects on her early label of “folk singer”: “The early stuff, I shouldn’t be such a snob against it. A lot of these songs, I just lost them. They fell away. They only exist in these recordings. For so long I rebelled against the term, ‘I was never a folk-singer.’ I would get pissed off if they put that label on me. I didn’t think it was a good description of what I was. And then I listened and…it was beautiful. It made me forgive my beginnings. And I had this realization…I was a folk singer!”

Heavyweight vinyl pressed by Rhino Records in partnership with the Joni Mitchell Archives in 2020. Made in the Czech Republic. Liner notes by Barry Bowman.