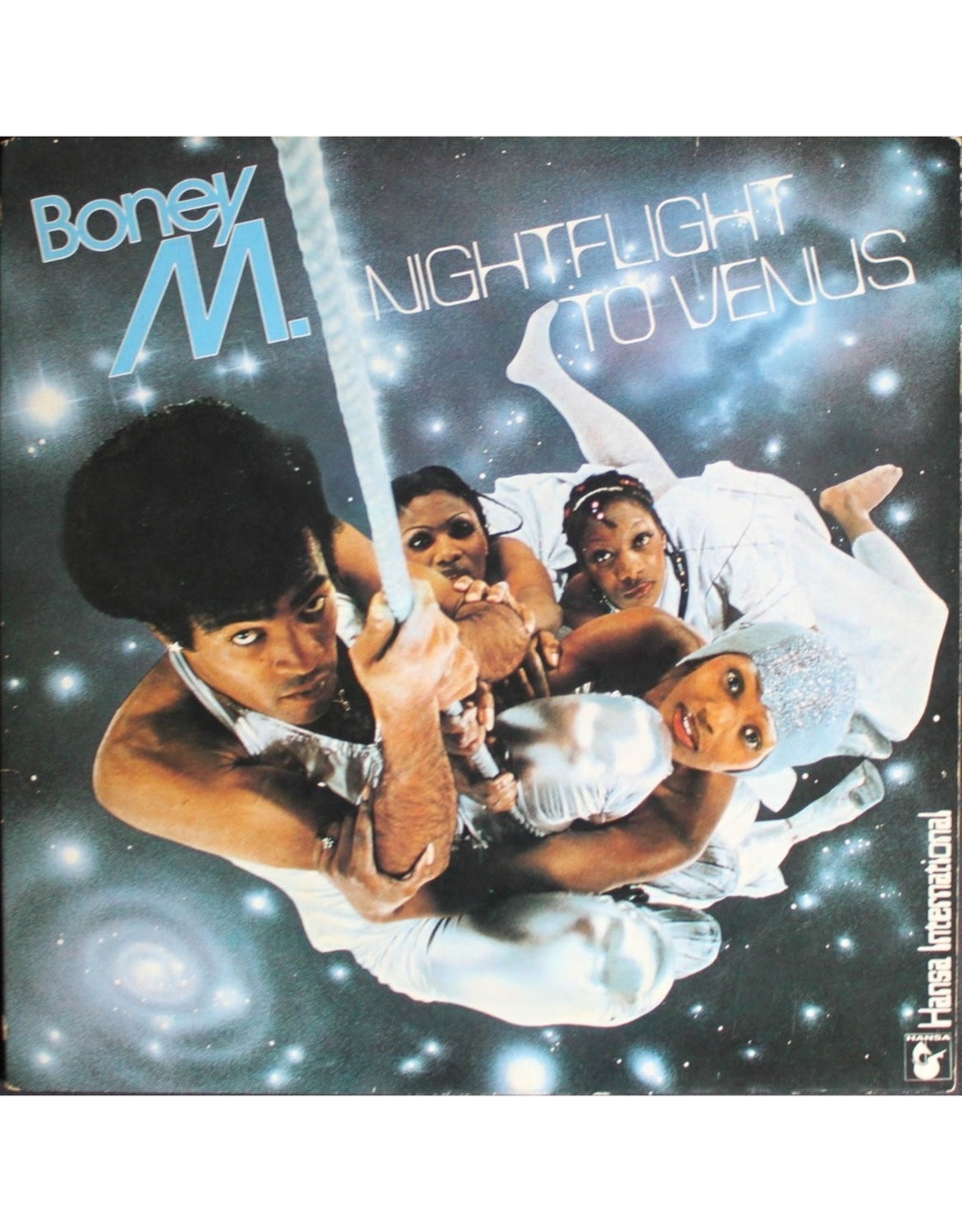 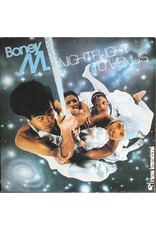 Nightflight to Venus is the third studio album by Euro-Caribbean group Boney M., and was released in July 1978. The album became a major success in continental Europe, Scandinavia, and Canada, topping most of the album charts during the second half of 1978 and also became their first UK number one album. In Canada, it received a nomination for a 1980 Juno Award in a category 'International Album of the Year'. Nightflight to Venus includes their worldwide hits "Rivers of Babylon" and "Brown Girl in the Ring", a double A-sided single that topped the UK singles chart and has sold over 2 million copies there. The follow-up was another Boney M. classic, "Rasputin", in most countries also a double A-side coupled with "Painter Man", a cover of a 1966 hit by the band The Creation. In the UK, "Rasputin" and "Painter Man" were released separately as A-sides by Atlantic Records, both reaching the Top 10. "Rivers of Babylon", which peaked at No. 30 on The Billboard Hot 100, became their biggest US hit. It had also sold over 2 million copies in the UK as of July 2018 at which time it was the seventh best selling single in history in the UK. 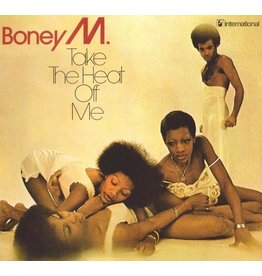 Take the Heat Off Me is the debut album by Euro-Caribbean group Boney M. The album became a major seller in Europe, specifically in the Nordic countries (#1 in Sweden and Finland, #2 in Norway), but in the USA the album just missed the album chart. Tracks
Boney M - Take The Heat Off Me
C$26.99 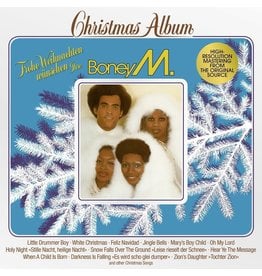