Boney M. - Take The Heat Off Me 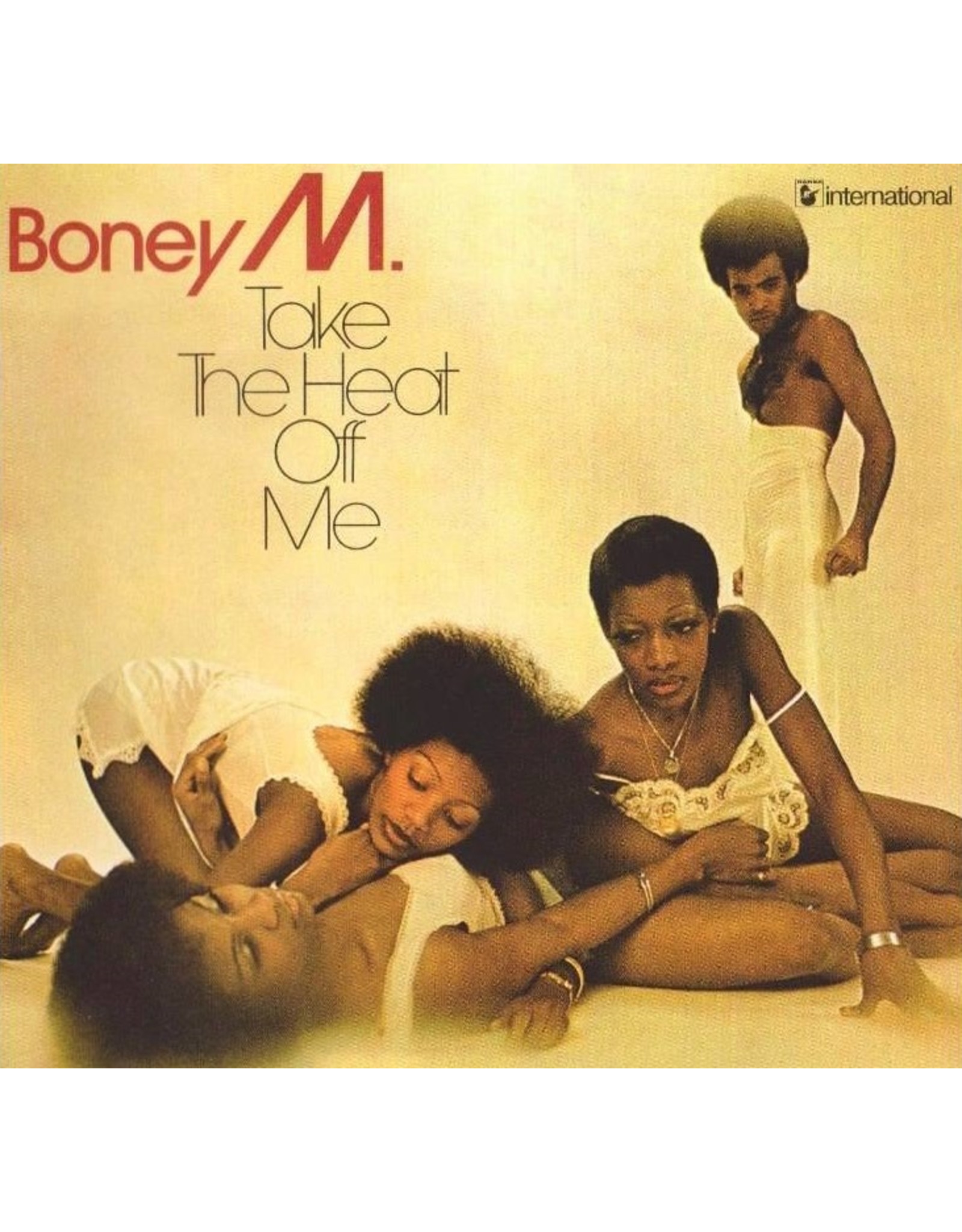 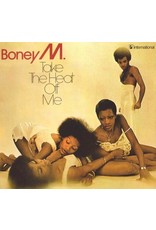 Take the Heat Off Me is the debut album by Euro-Caribbean group Boney M. The album became a major seller in Europe, specifically in the Nordic countries (#1 in Sweden and Finland, #2 in Norway), but in the USA the album just missed the album chart. Tracks include the hits "Daddy Cool" (#1 in eight European countries, #65 on the Billboard Hot 100, #11 on the U.S. Club Play Singles chart), "Sunny" (top 5 in many European countries) and the debut single "Baby Do You Wanna Bump". 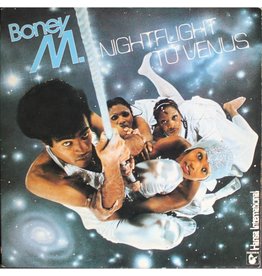 Nightflight to Venus is the third studio album by Euro-Caribbean group Boney M., and was released in July 1978. The album became a major success in continental Europe, Scandinavia, and Canada, topping most of the album charts during the second half of 197
Boney M. - Nightflight To Venus
C$26.99
Please accept cookies to help us improve this website Is this OK? Yes No More on cookies »