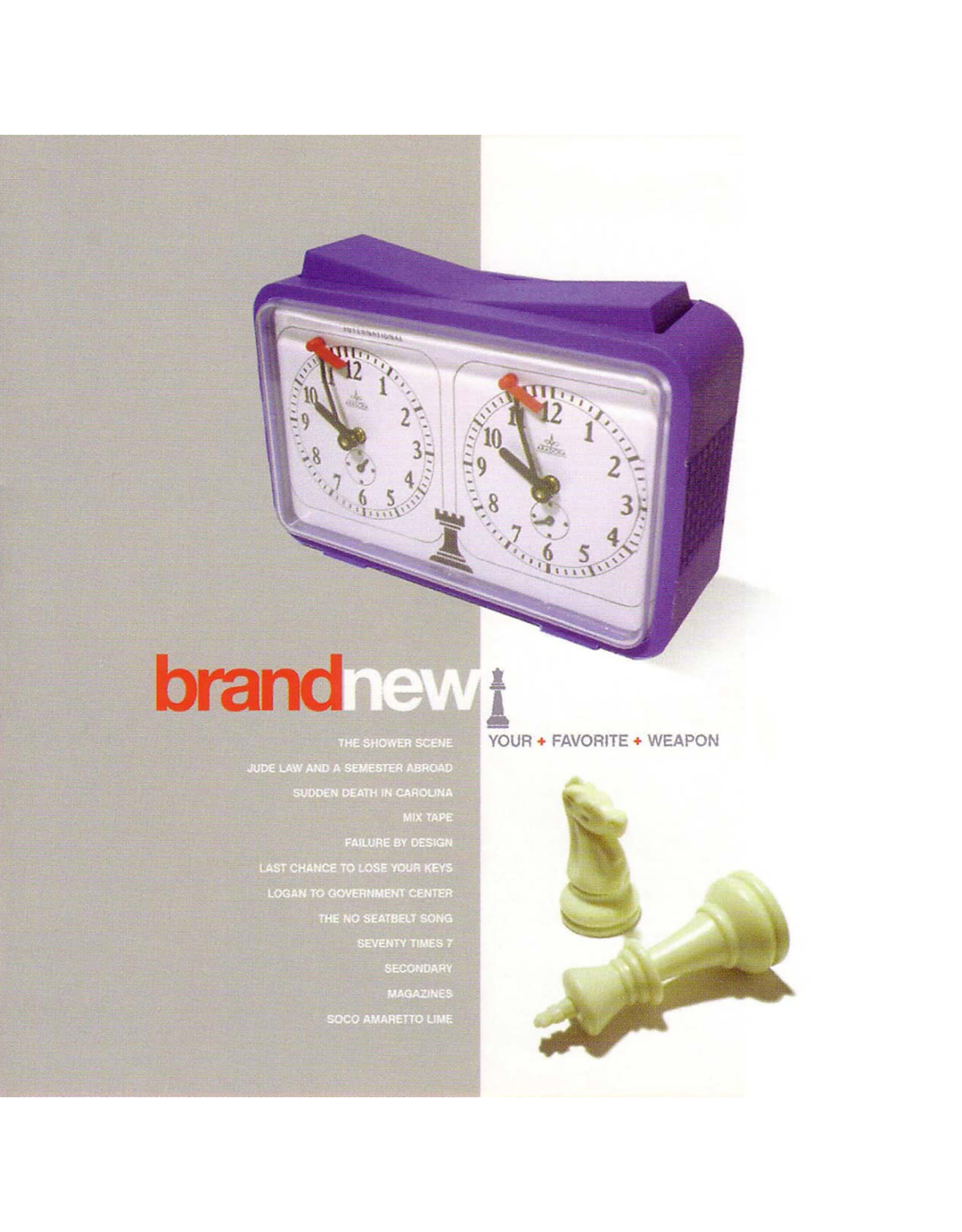 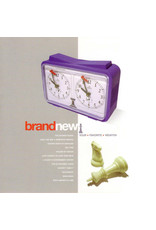 Your Favorite Weapon is the debut studio album by American rock band Brand New, released in 2001. The album consists largely of power chord-heavy pop punk songs, detailing the highs and lows of teenagerelationships and experiences. Over time, as the band's sound changed drastically, many songs from the album have been phased out of the band's live shows. 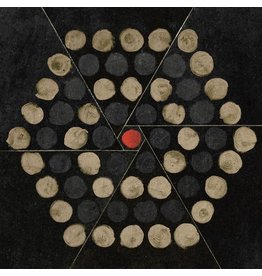 Thrice returns with 'Palms', their tenth studio album. This 2018 record encompasses everything from viscerally charged post-hardcore to piano-driven balladry. It features the singles "The Grey" and "Only Us".
Thrice - Palms
C$28.99 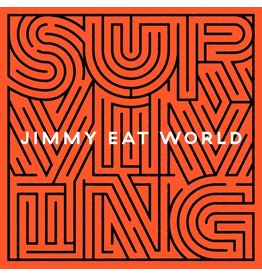 Frontman Jim Adkins has explained that this album helped him process the demons from his past. It's bold, brave and - ultimately -defiant. "Surviving" is the bands 10th studio album.
Heavyweight vinyl housed in a gatefold sleeve.
Jimmy Eat World - Surviving
C$26.99
Please accept cookies to help us improve this website Is this OK? Yes No More on cookies »