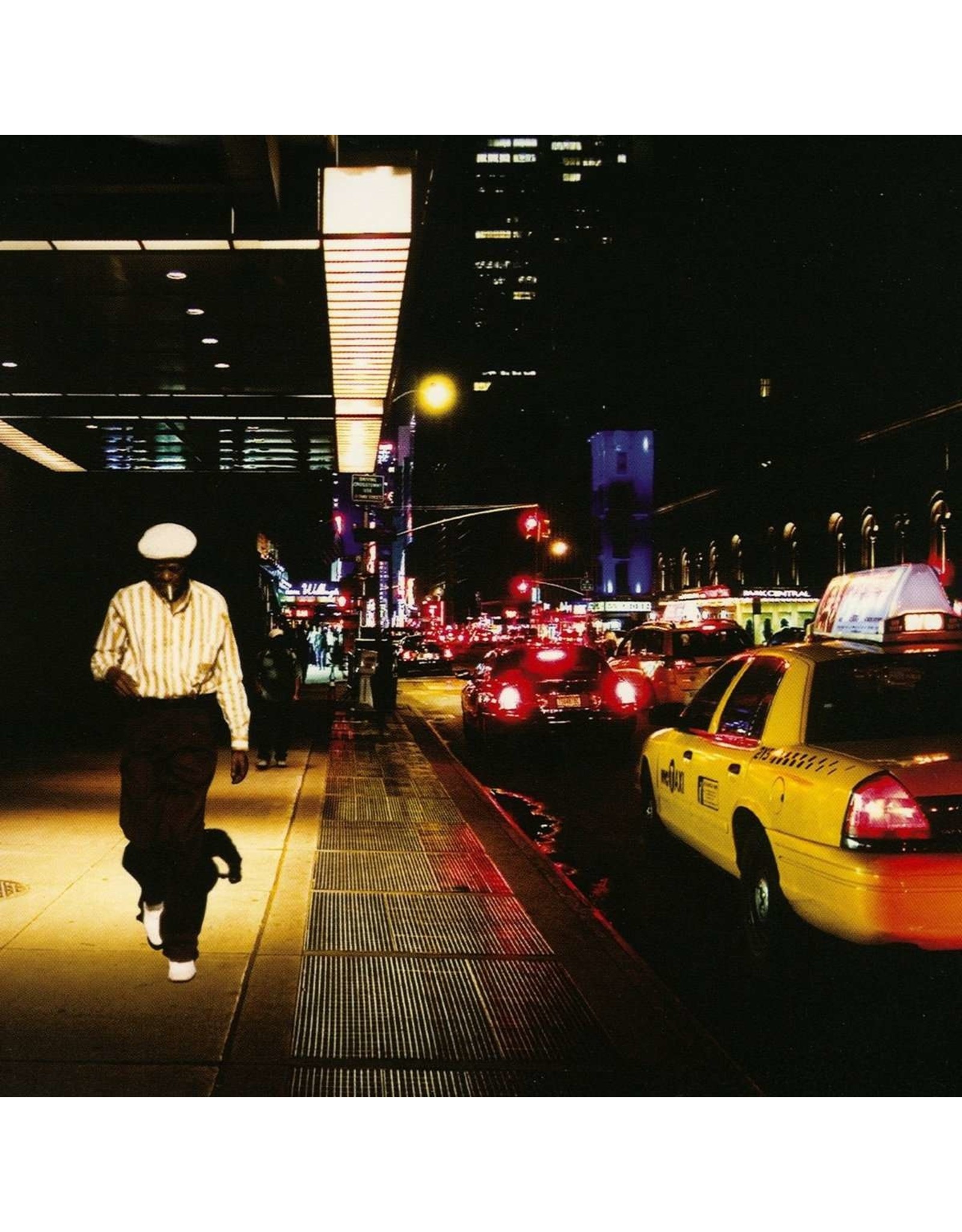 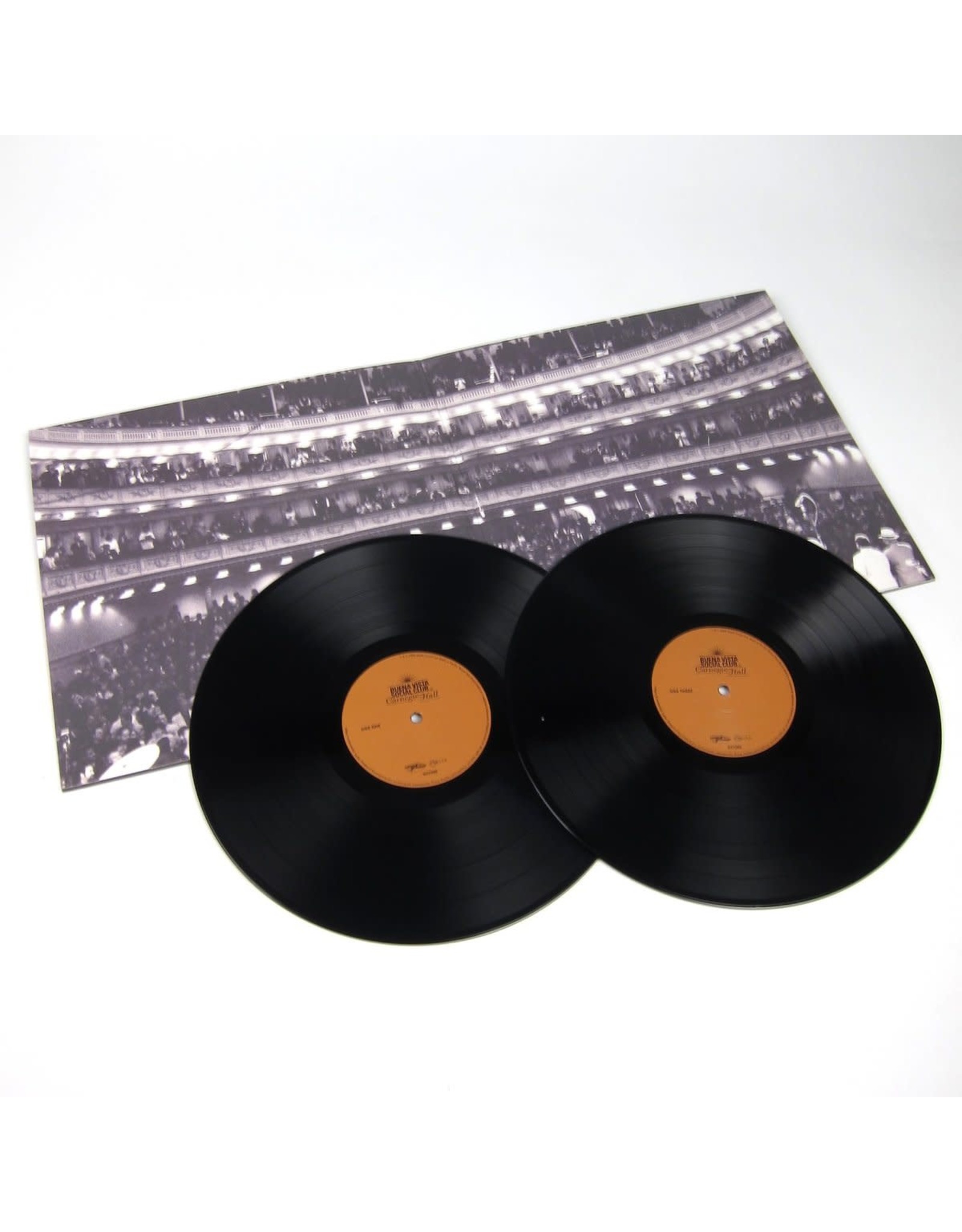 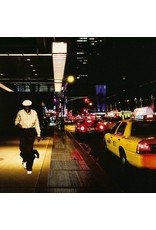 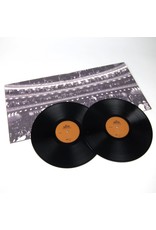 For the first time comes the recording of the historic performance at New York's famous Carnegie Hall, which became the centre-piece of the hugely successful film directed by Wim Wenders. This is one of only 3 albums ever released by the original Buena Vista Social Club. Produced by Ry Cooder, the album features brilliant and unrepeatable performances by legends including Ibrahim Ferrer, Compay Segundo, Ruben González, Eliades Ochoa, Omara Portuondo and Cachaíto López.

Available for the first time ever on double heavyweight vinyl, housed in a gatefold sleeve as part of World Circuit's classic album series. Plays at 45RPM.