Calexico - Thread That Keeps Us

Home / Calexico - Thread That Keeps Us 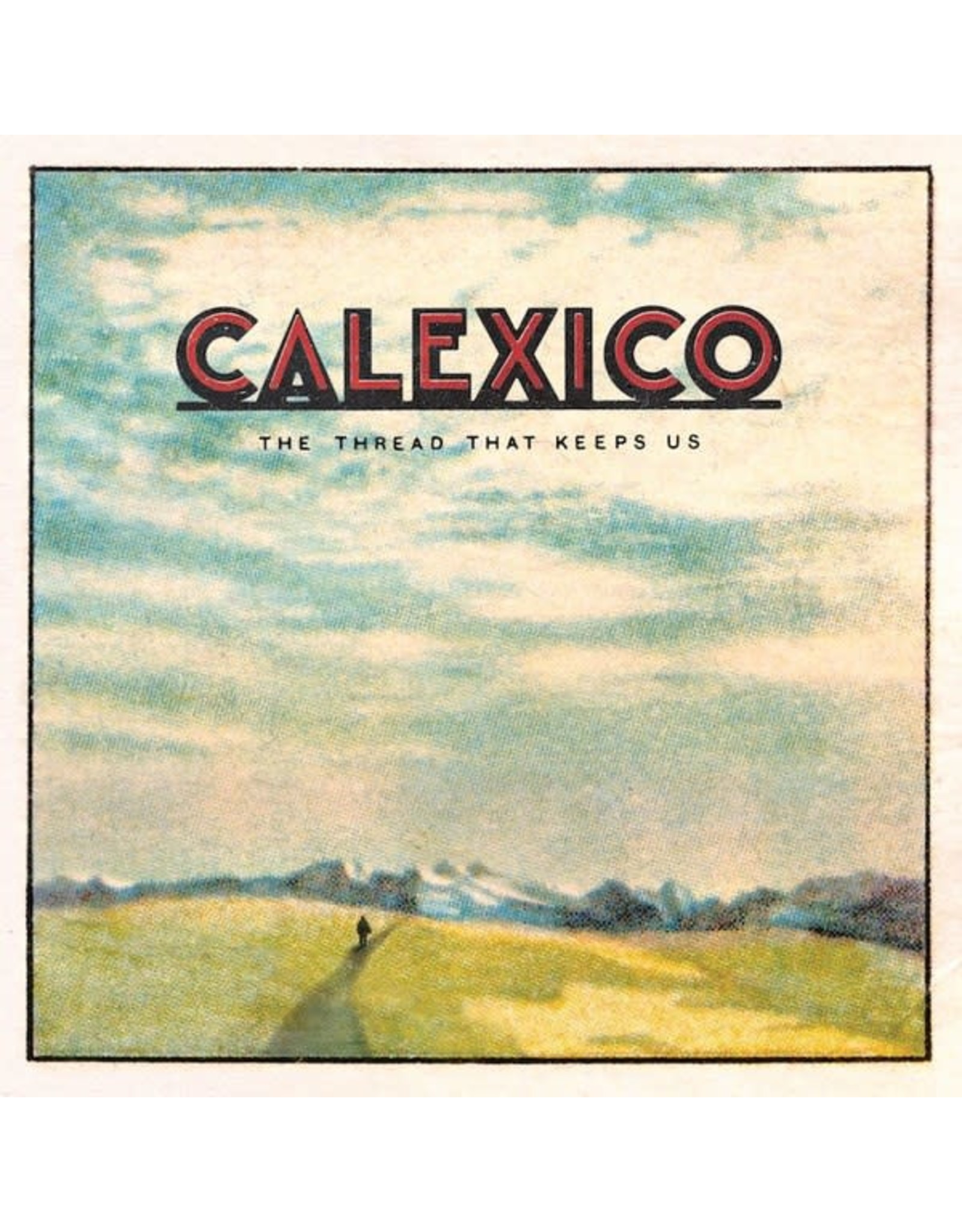 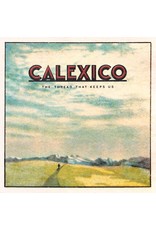 Deluxe Edition features a bonus 7-track CD. The ninth studio album from Calexico, The Thread That Keeps Us is a timely snapshot of the Arizona-bred band: a family portrait capturing their stylistic variety and unpredictability while still finding solace in limitless creativity. In bringing the album to life, vocalist/guitarist Joey Burns and drummer John Convertino found a spiritual home in unusual surroundings-not in Arizona, but on the Northern California coast in a home-turned-studio called the Panoramic House. Built from debris and shipyard-salvaged timber-and dubbed "The Phantom Ship" by the band-the grandiose house and it's edgeof-the-world-like ambience soon made their way into the songs. The specter of California also had a powerful effect: as both dream state and nightmare, it's infinite duality is mirrored in the music, giving Calexico a new direction and new edge. With less Polish and more grit than ever before, The Thread That Keeps Us both honors enduring traditions and reveals Calexico's confidence in songwriting, ultimately setting a whole new standard for the band.