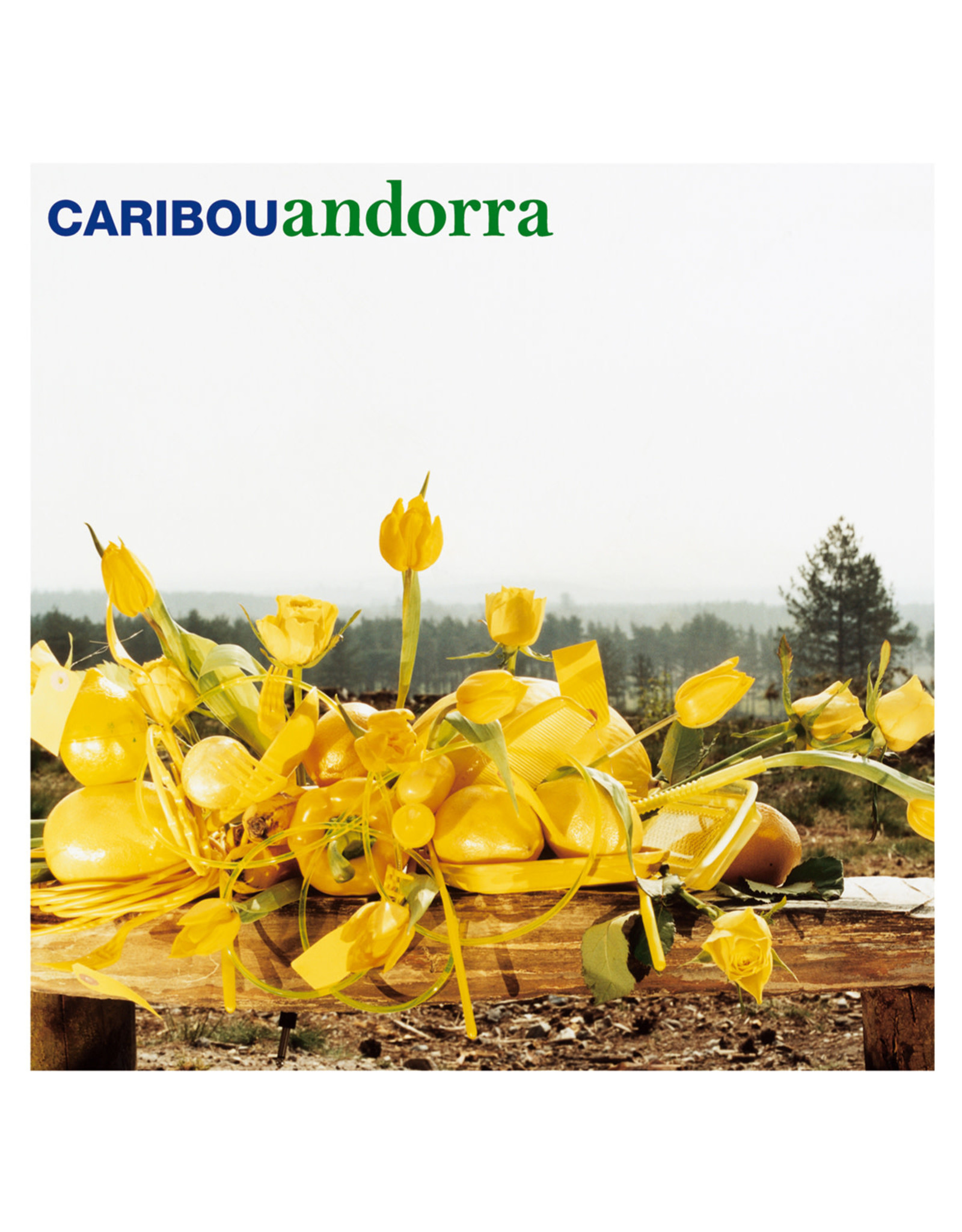 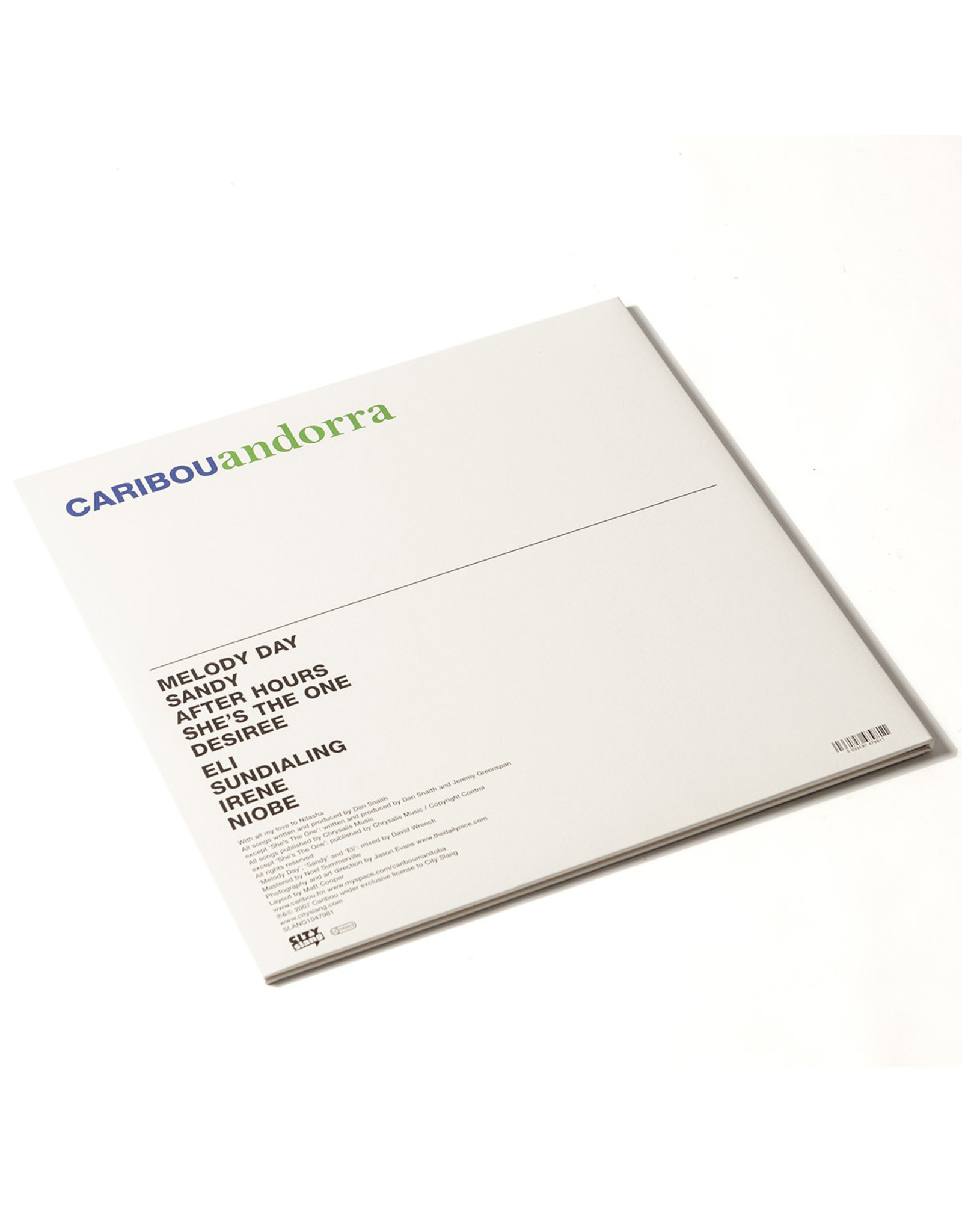 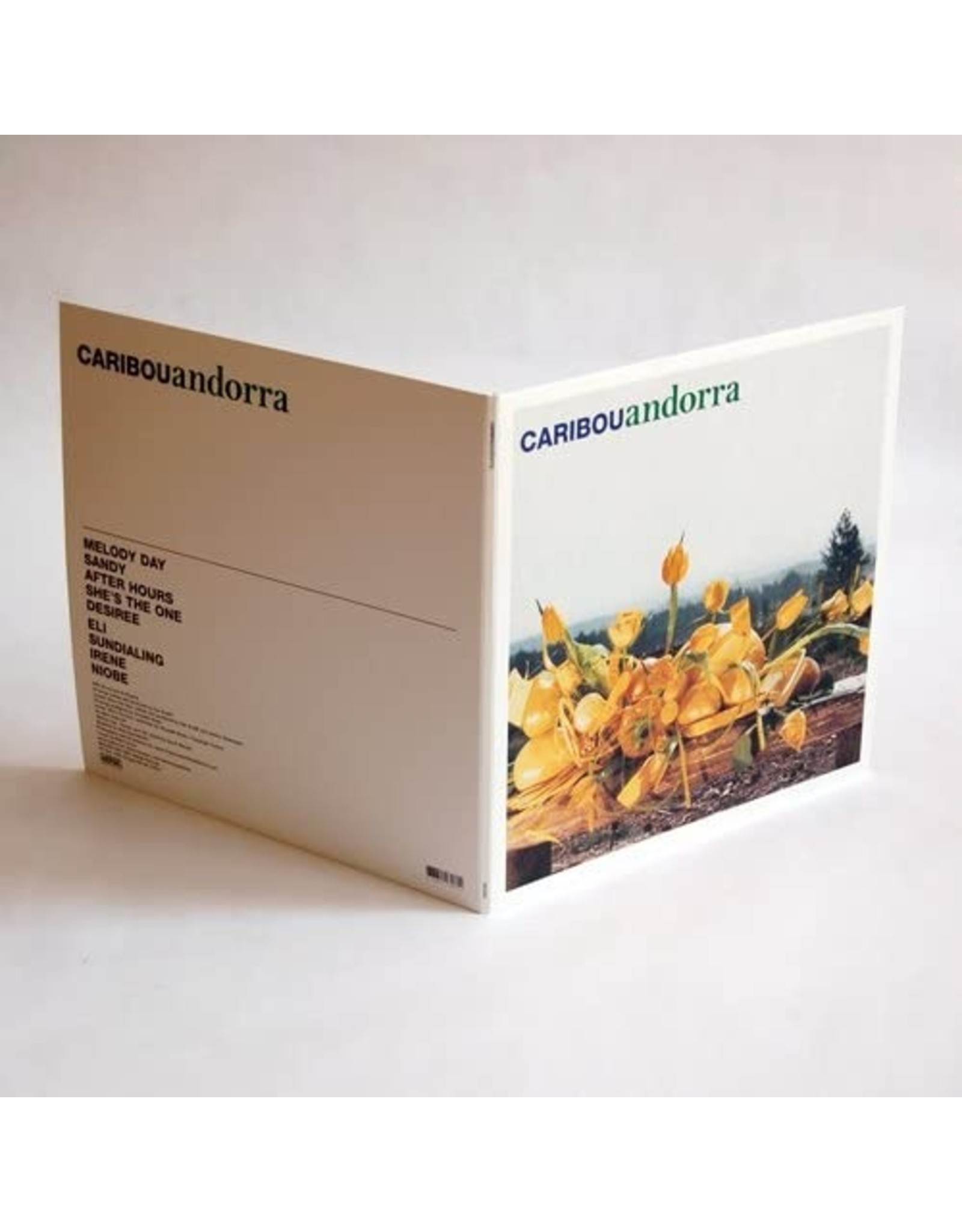 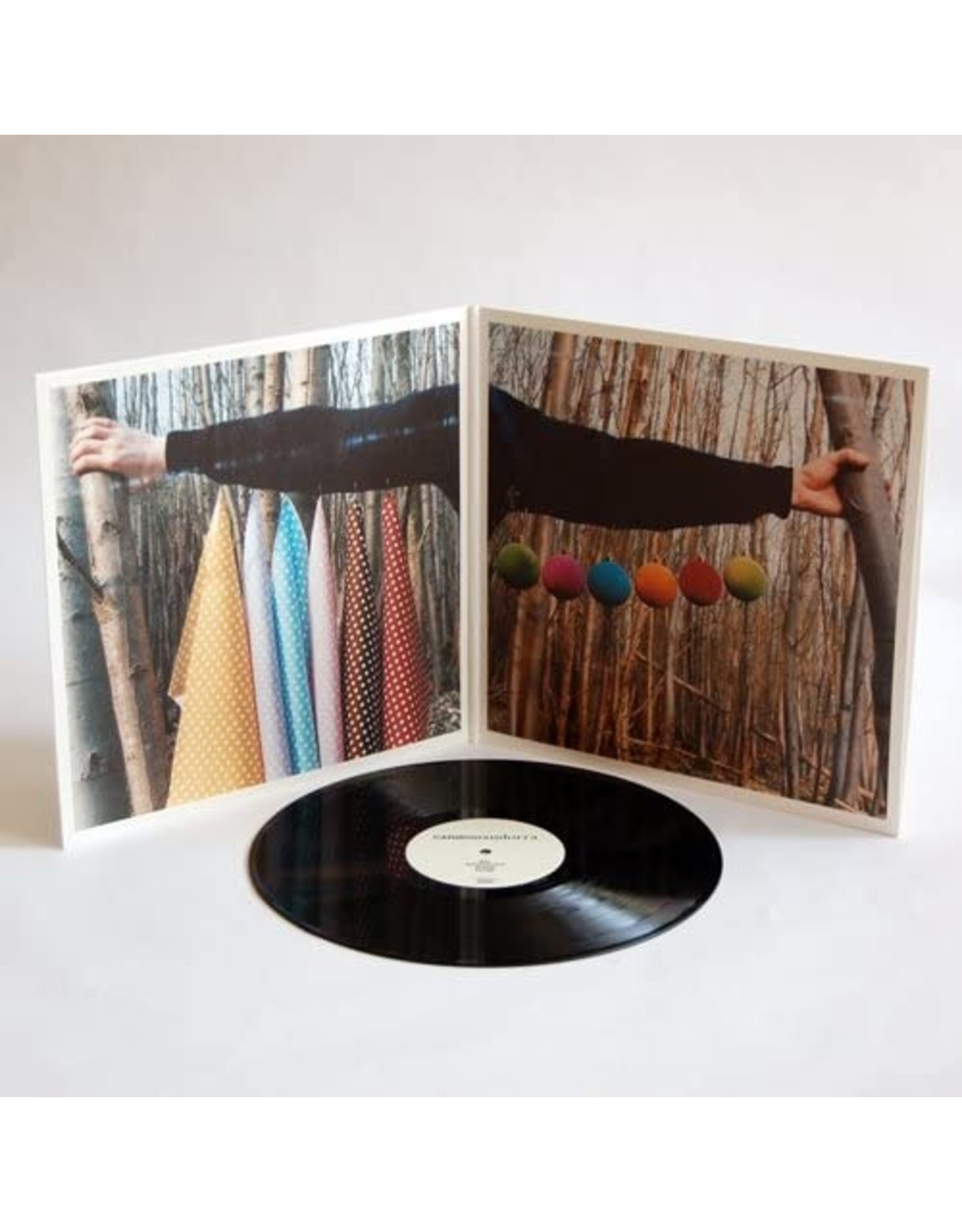 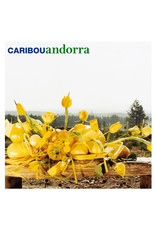 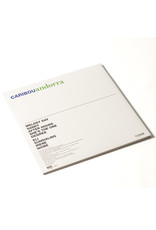 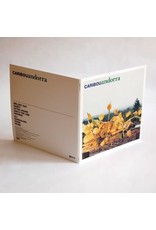 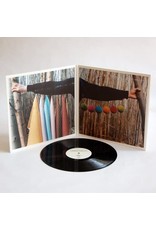 Dan Snaith, under the guise of Caribou (formerly Manitoba), has been producing critically acclaimed albums for six years now, each an impressive development on the previous one.

For his Merge Records debut Andorra, he marries the kaleidoscopic grandeur he's known for with pop melodies and harmonies crammed densely together. The album is so vividly three-dimensional, it's hard to believe it was performed and recorded entirely by Snaith at home, save for vocal and songwriting contributions by friend and tour mate Junior Boys' Jeremy Greenspan on one track. To make something so beautiful and vast from surroundings so constrained is surely Caribou's unique alchemy. The record fully inhabits the 1960s, specifically the branch of sun-kissed pop that was aware of psychedelia but chose not to abandon the pillow-soft pleasures of AM radio, the Zombies, Free Design, the Mamas & Papas, and the Beach Boys.

Andorra will undoubtedly win Caribou a lot of new fans and rightfully so; it's a big, bold, tuneful collection that impresses with its ambition and meticulous arrangement. But it's also nice to think that Caribou's course is not fixed, that the future might hold a few more surprises than what's found here. 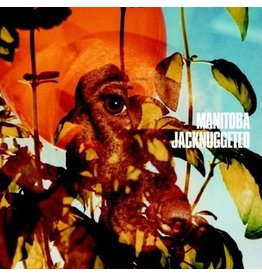 Caribou / Manitoba released the staggering 'Up in Flames' album in 2003. It sounded like the wild blend of shoegaze guitars and textures and messed up electronic beats that everyone was hoping Kevin Shields might someday come up with. "Jacknuggeted" was t
Add to cart
Caribou/Manitoba - Jacknuggeted EP (12" Single)
C$12.99
Please accept cookies to help us improve this website Is this OK? Yes No More on cookies »