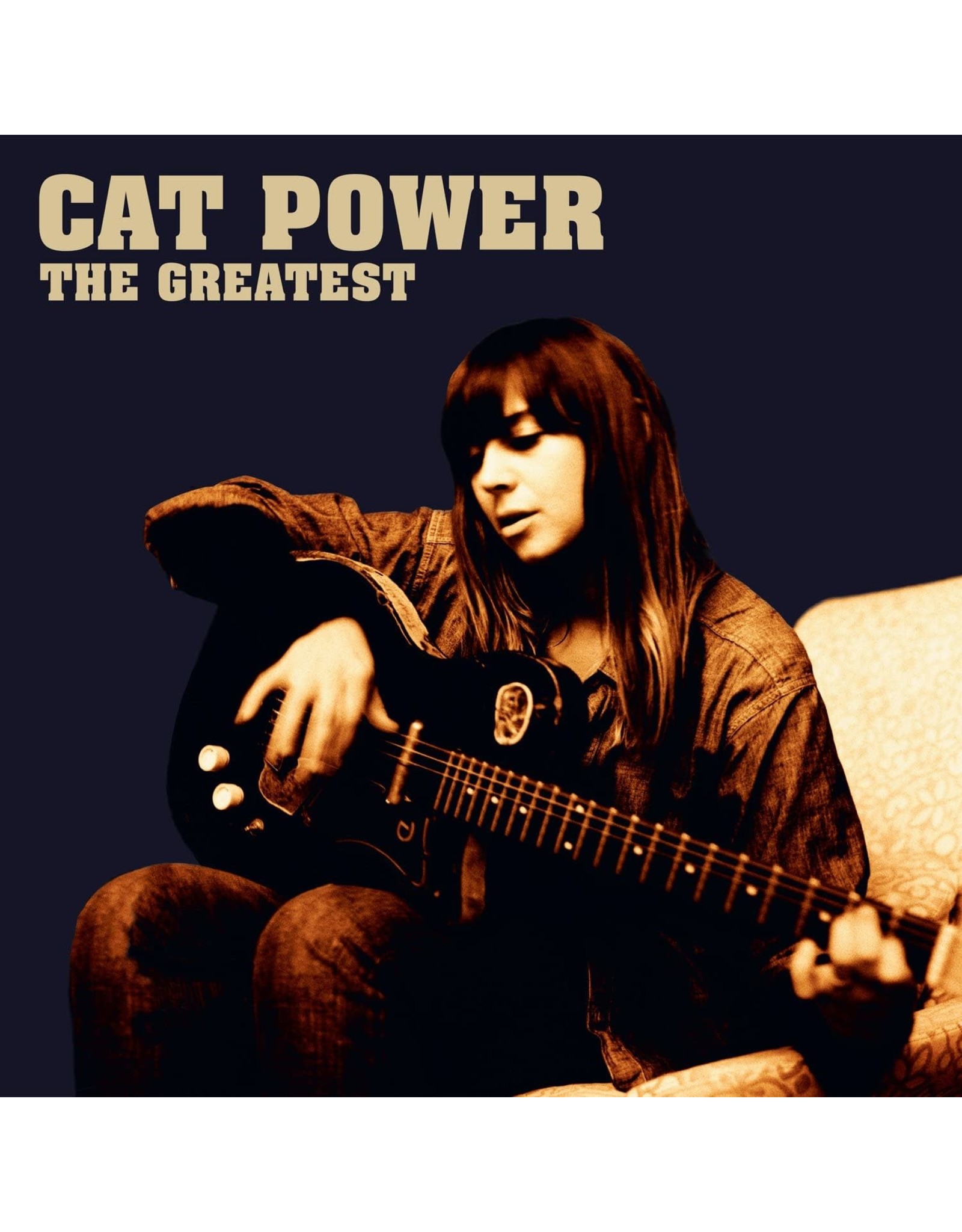 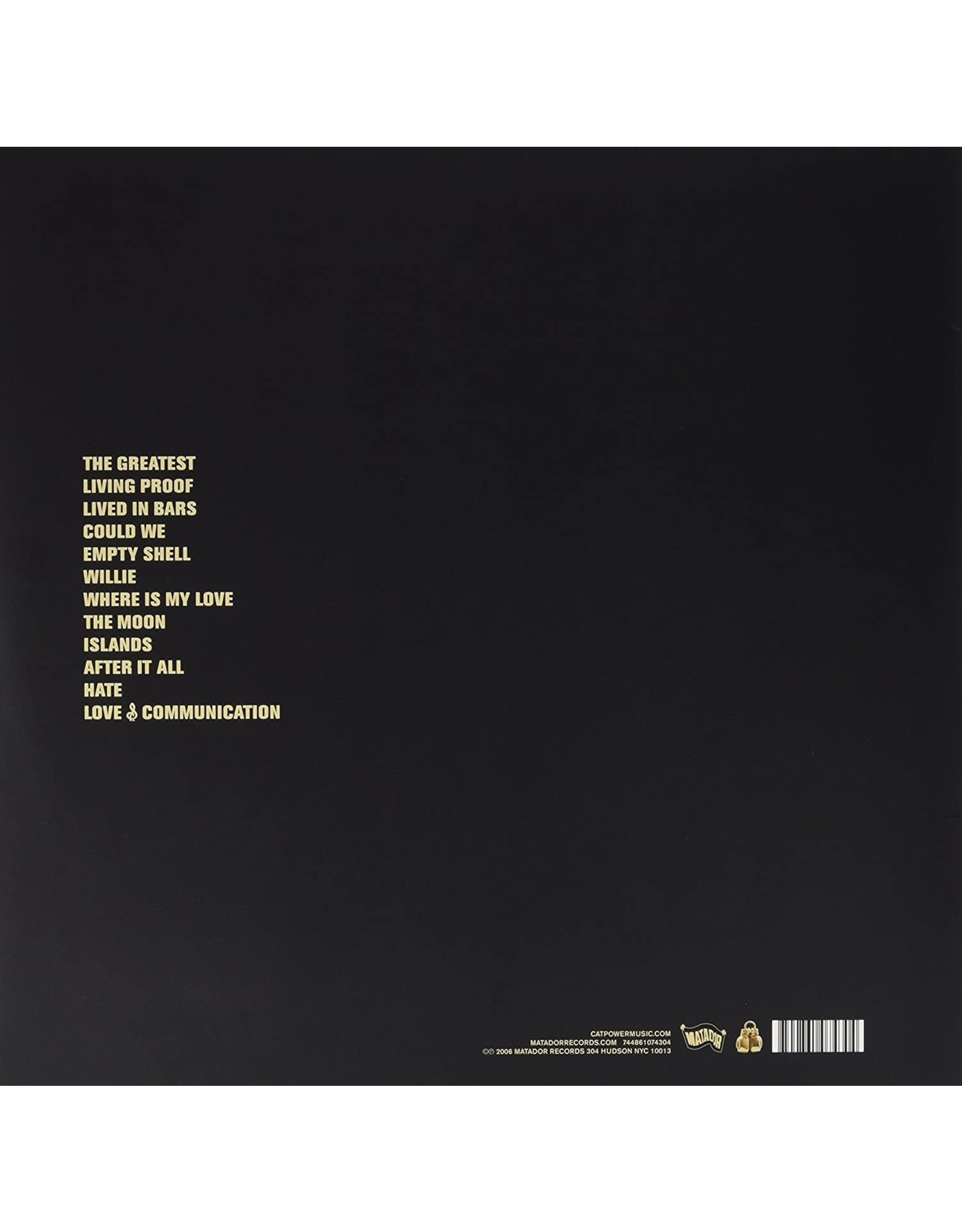 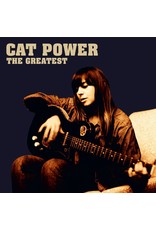 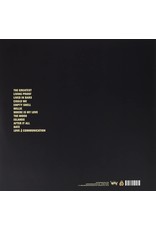 Three years on from You Are Free, Cat Power is reinvented yet again with her album The Greatest. Returning to Memphis, TN (where she recorded What Would the Community Think nearly a decade earlier) to make an homage to the Southern soul and pop she listened to as a young girl. Working with legendary Memphis soul musicians Mabon "Teenie" Hodges, Leroy "Flick" Hodges, and Dave Smith, Marshall crafted an album that is even more focused and accessible than You Are Free was, and pushes her even closer toward straightforward singer/songwriter territory.

This album features the singles: "Headlights", "He War" and "Woman". 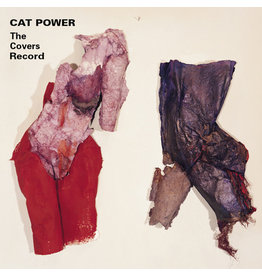 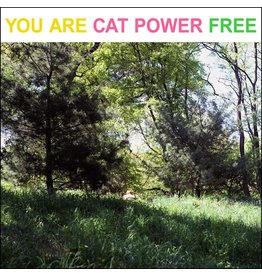 Five years on from Chan Marshall's last collection of original songs, You Are Free maintains that subdued spontaneity and dislocation we've called Cat Power while giving way to a new clarity--a development that owes something to its notable supporting cas
Cat Power - You Are Free
C$26.99 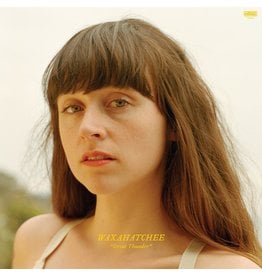 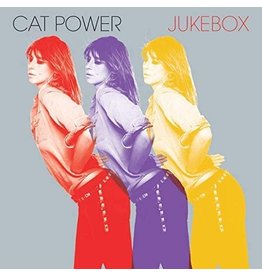