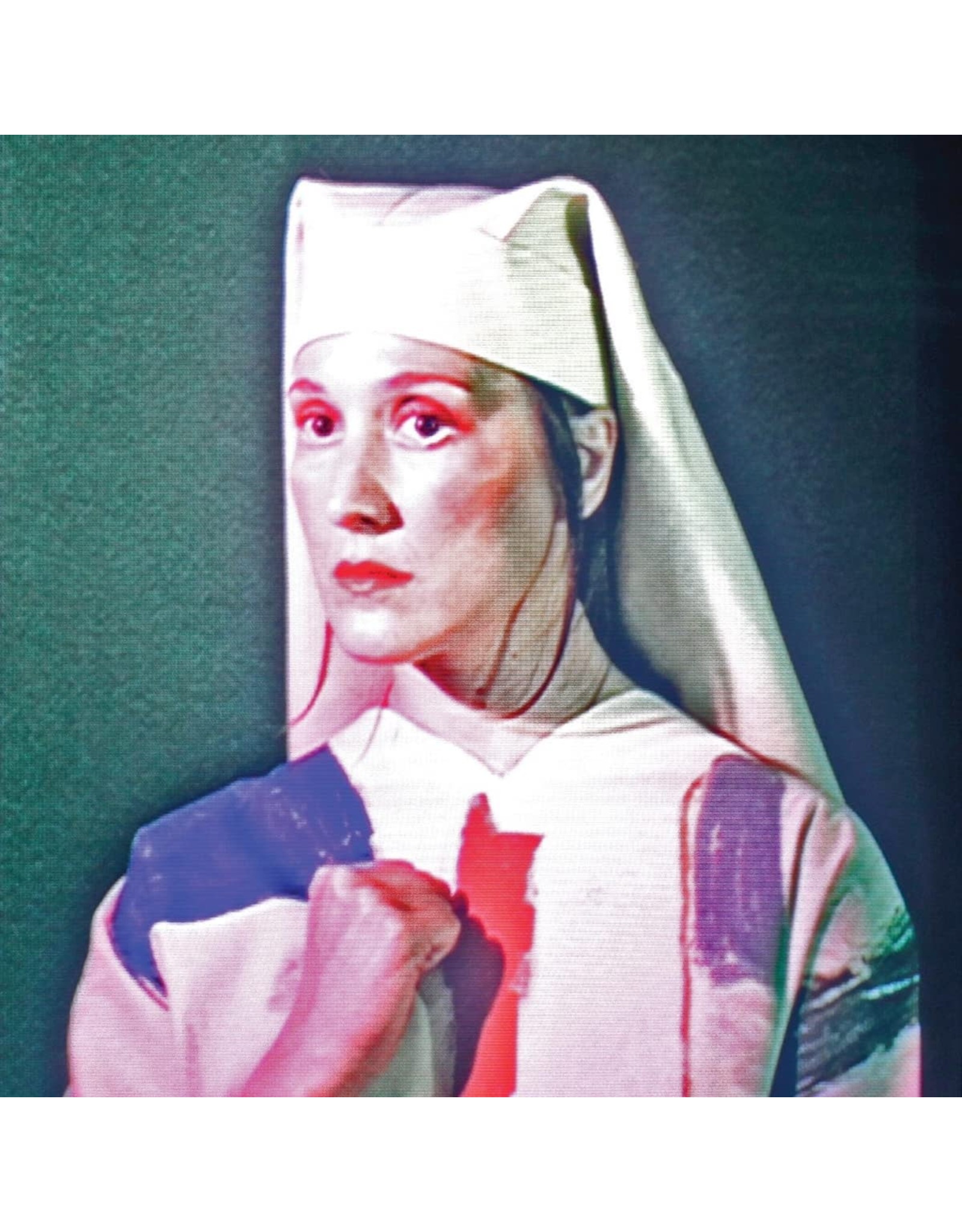 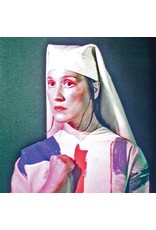 Pompeii, Cate Le Bon’s sixth studio album and the follow up to her 2019 Mercury Prize-nominated album Reward, is sonically minimal in parts, and its lyrics jog between self-reflection and direct address. Vulnerability, although “obscured,” challenges Le Bon’s tendencies towards irony. It features the singles "Moderation", "Dirt On The Bed" and "Harbour".

Written primarily on bass and composed entirely alone, Le Bon plays every instrument (except drums and saxophones) and recorded the album largely by herself with long-term collaborator and co-producer Samur Khouja in Cardiff, Wales. Enforced time and space pushed boundaries, leading to an even more extreme version of LeBon's studio process.

The songs of Pompeii feel suspended in time, both of the moment and instant but reactionary and Dada-esque in their insistence to be playful, satirical, and surreal. From the spirited, strutting bass fretwork of “Moderation”, to the sax-swagger of “Running Away”; a tale exquisite in nature but ultimately doomed escapism lives as a foil to the outside world. Pompeii’s audacious tribute to memory, compassion, and mortal salience is here to stay. 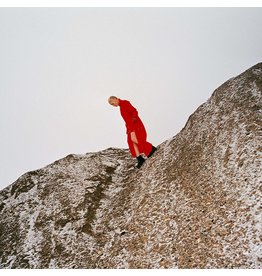 'There's a strange romanticism to going a little bit crazy and playing the piano to yourself and singing into the night', Cate Le Bon says, recounting the year living solitarily in the Lake District which gave way to this album "Reward". The result is an
Cate Le Bon - Reward
C$34.99
Please accept cookies to help us improve this website Is this OK? Yes No More on cookies »