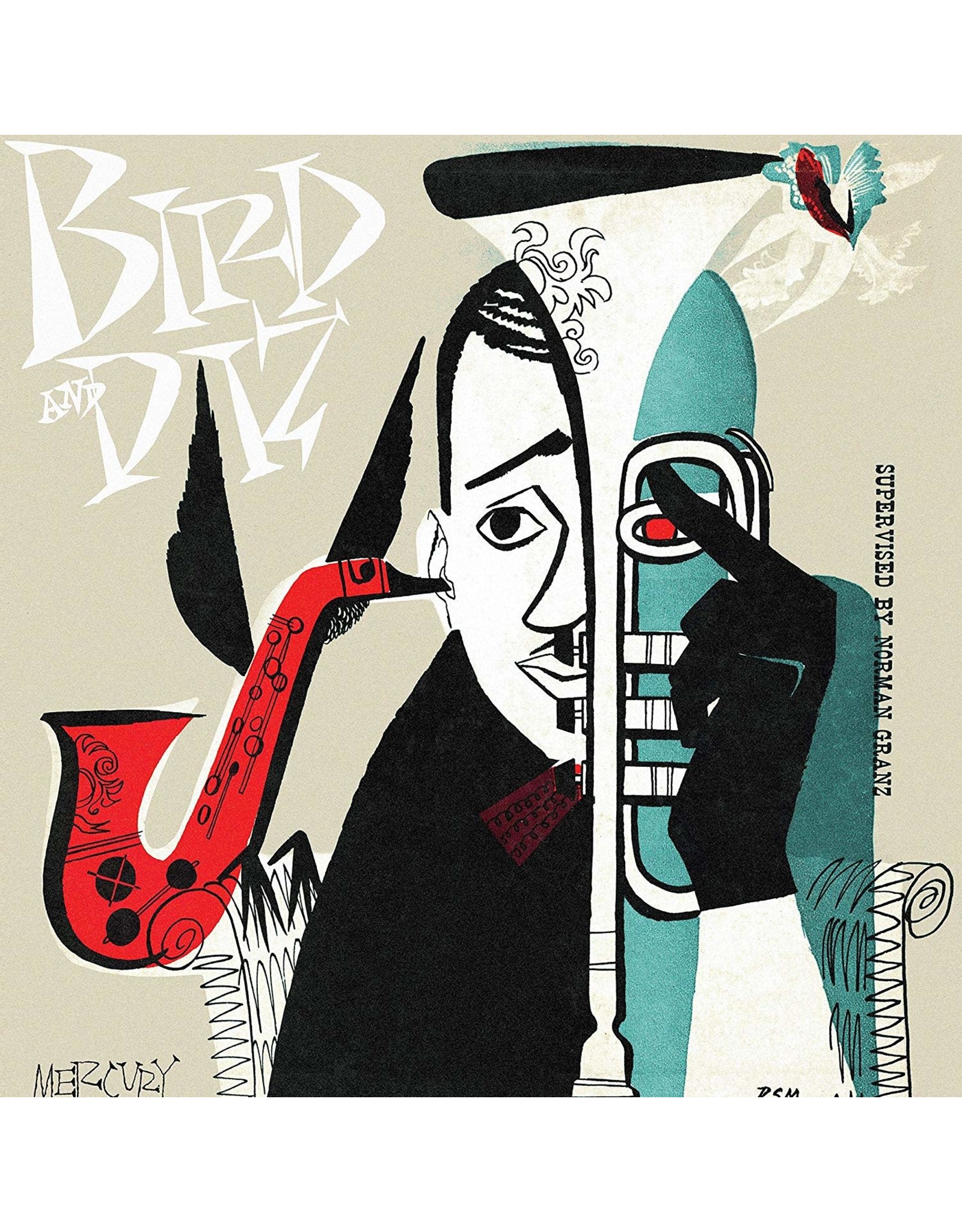 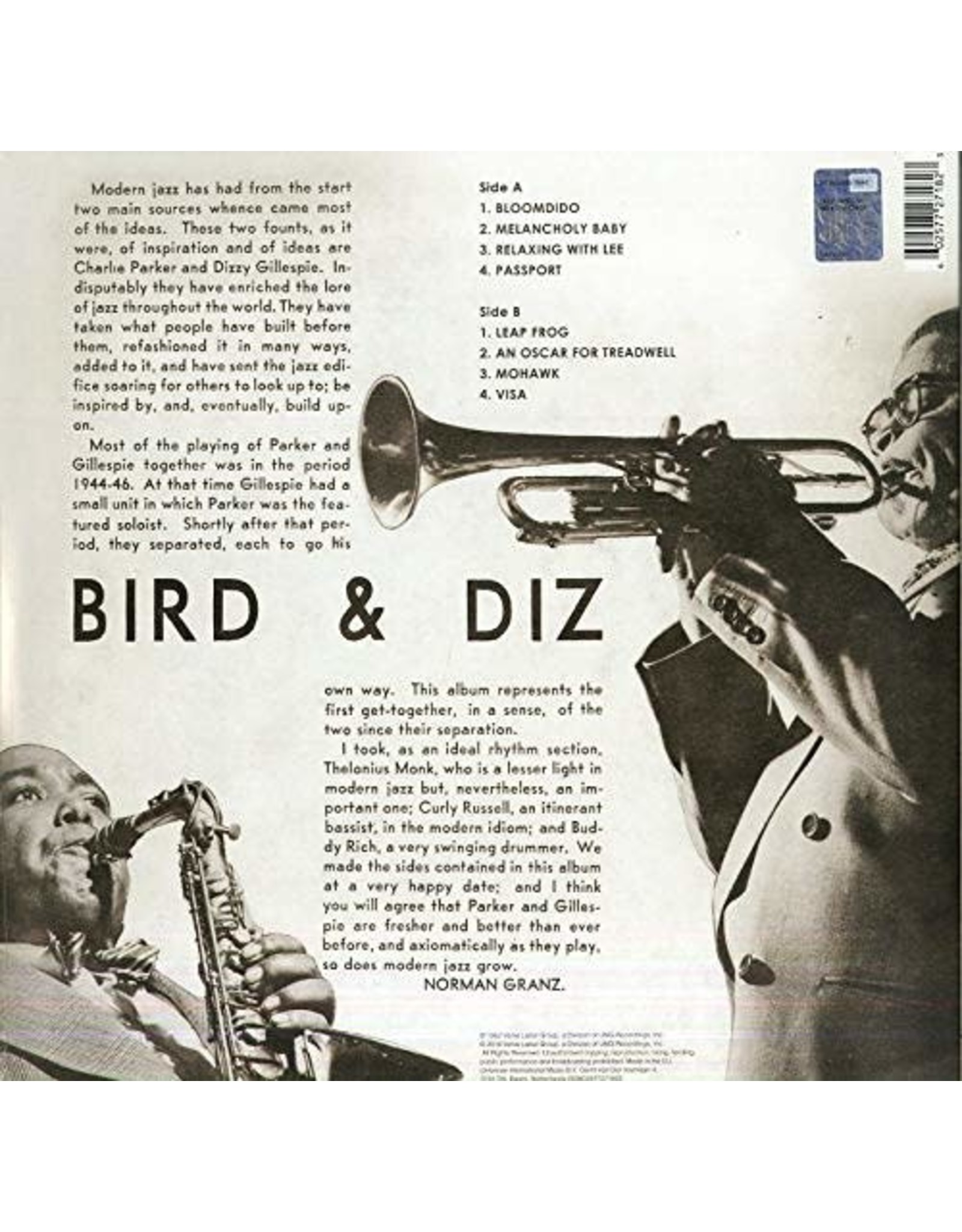 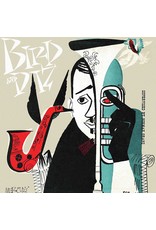 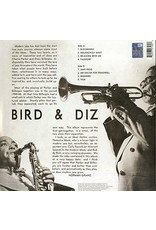 The final collaborative recording by Charlie Parker and Dizzy Gillespie was the aptly named "Bird and Diz" recorded over various dates in 1949 and 1950. It was originally released as a 10" album by Clef Records in 1952. In 1957, following Parker's death, it was reissued by Verve Records in the "Genius Of Charlie Parker series" as "No. 4".
Aside from Parker and Gillespie the record features, Thelonious Monk (piano), Curley Russell (bass) and Buddy Rich (drums).