Sonny Rollins - A Night At The Village Vanguard

Home / Sonny Rollins - A Night At The Village Vanguard 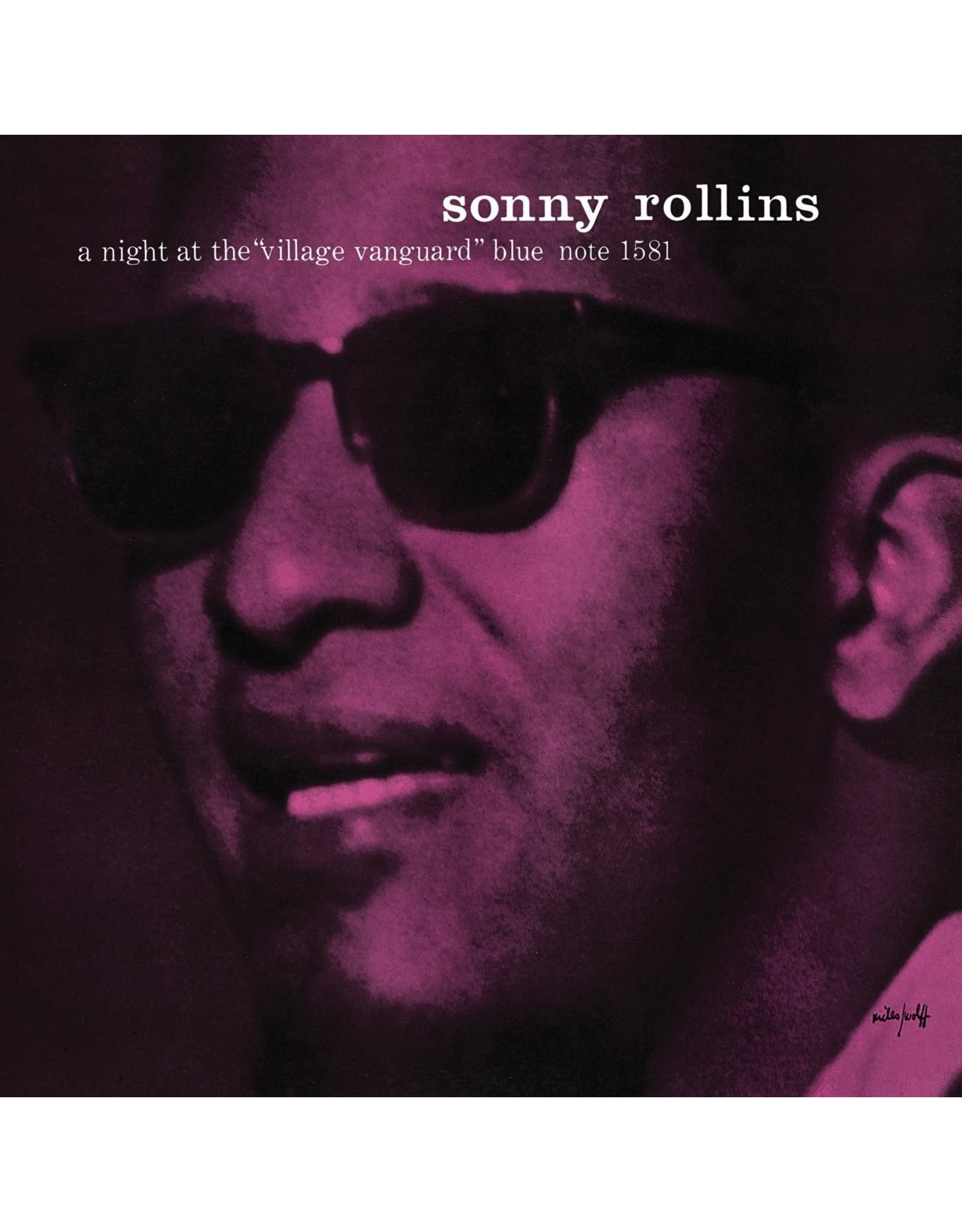 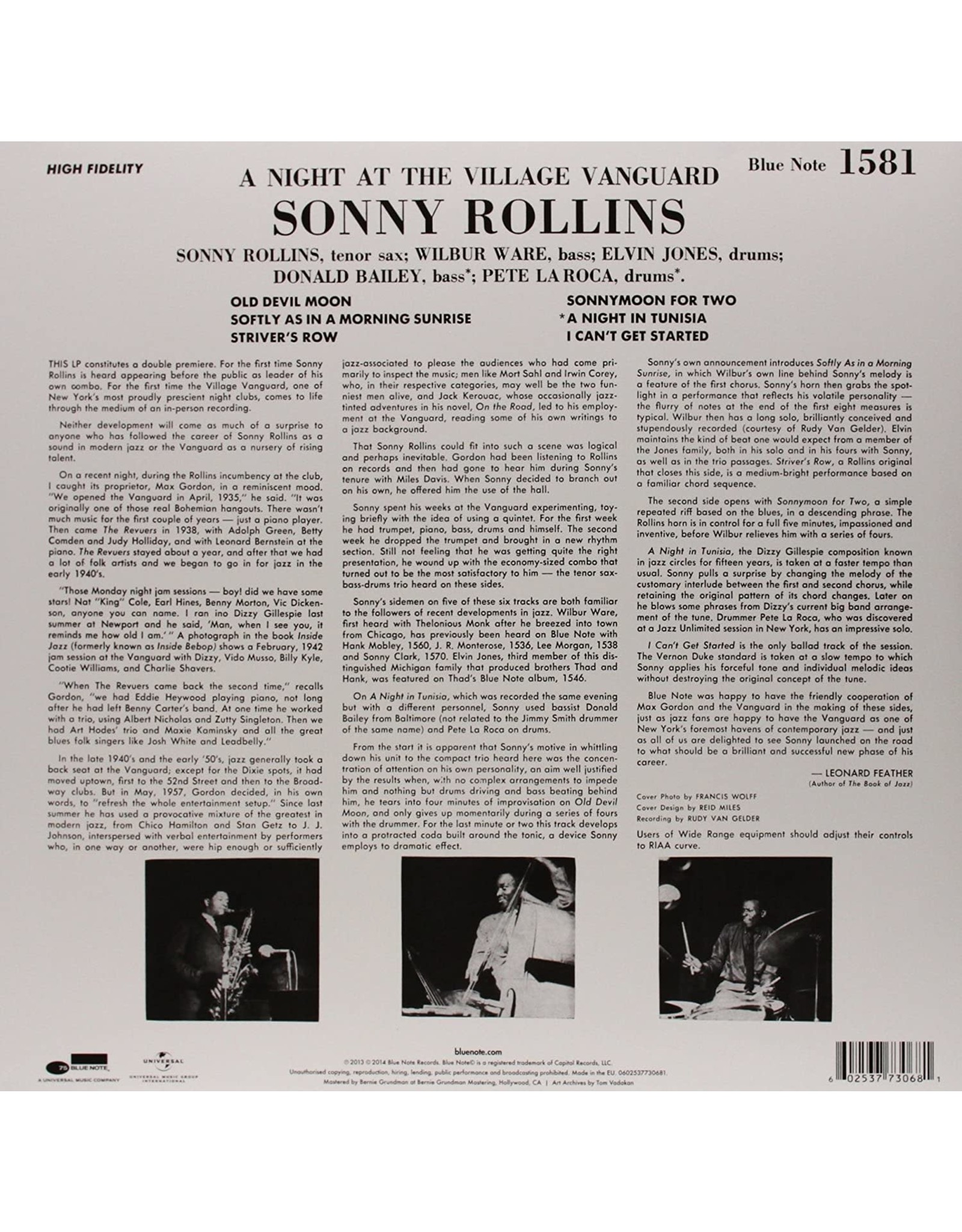 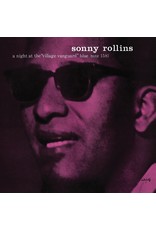 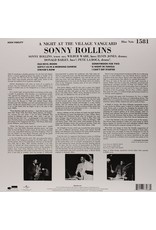 Before John Coltrane stole his thunder, Sonny Rollins was the premier, post-Charlie Parker jazz saxophonist and A Night at the Village Vanguard, is one of two records, the other being Saxophone Colossus, that capture his brilliance at his popular and creative peak. While Saxophone Colossus captures him in the studio, A Night at the Village Vanguard captures him in an intimate live setting at the legendary jazz club.

On this album he works with a trio composed of Wilbur Ware and a young, pre-Coltrane Elvin Jones during an evening set, except on A Night in Tunisia on the original configuration of the album which has Pete LaRoca on drums and Donald Bailey on bass from an afternoon set.

Highlights include particularly creative versions of "Old Devil Moon," "Softly As in a Morning Sunrise," "Sonnymoon for Two," and "A Night in Tunisia," among others.

This vinyl edition produced by Blue Note Records in 2014 for their 'Blue Note 75' campaign. 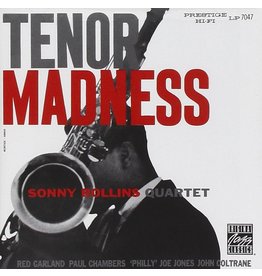 'Tenor Madness' is the 1956 jazz album by Sonny Rollins. It is most notable for its title track, the only known recording featuring both Rollins and John Coltrane. Highlights include gorgeous love songs like "My Reverie" and "When Your Lover Has Gone," bo
Sonny Rollins - Tenor Madness
C$23.99 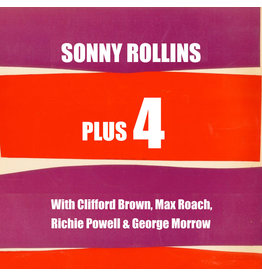 Sonny Rollins Plus 4 is a jazz album by Sonny Rollins, released in 1956 on Prestige Records. On this album Rollins plays with the Clifford Brown/Max Roach Quintet. The album was the last recording including pianist Richie Powell and Brown, as both died in
Sonny Rollins - Plus 4
C$22.99 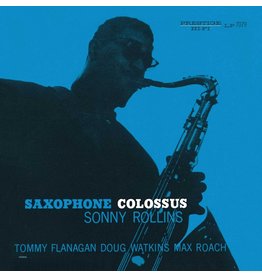 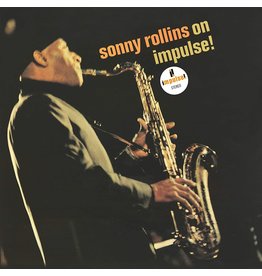