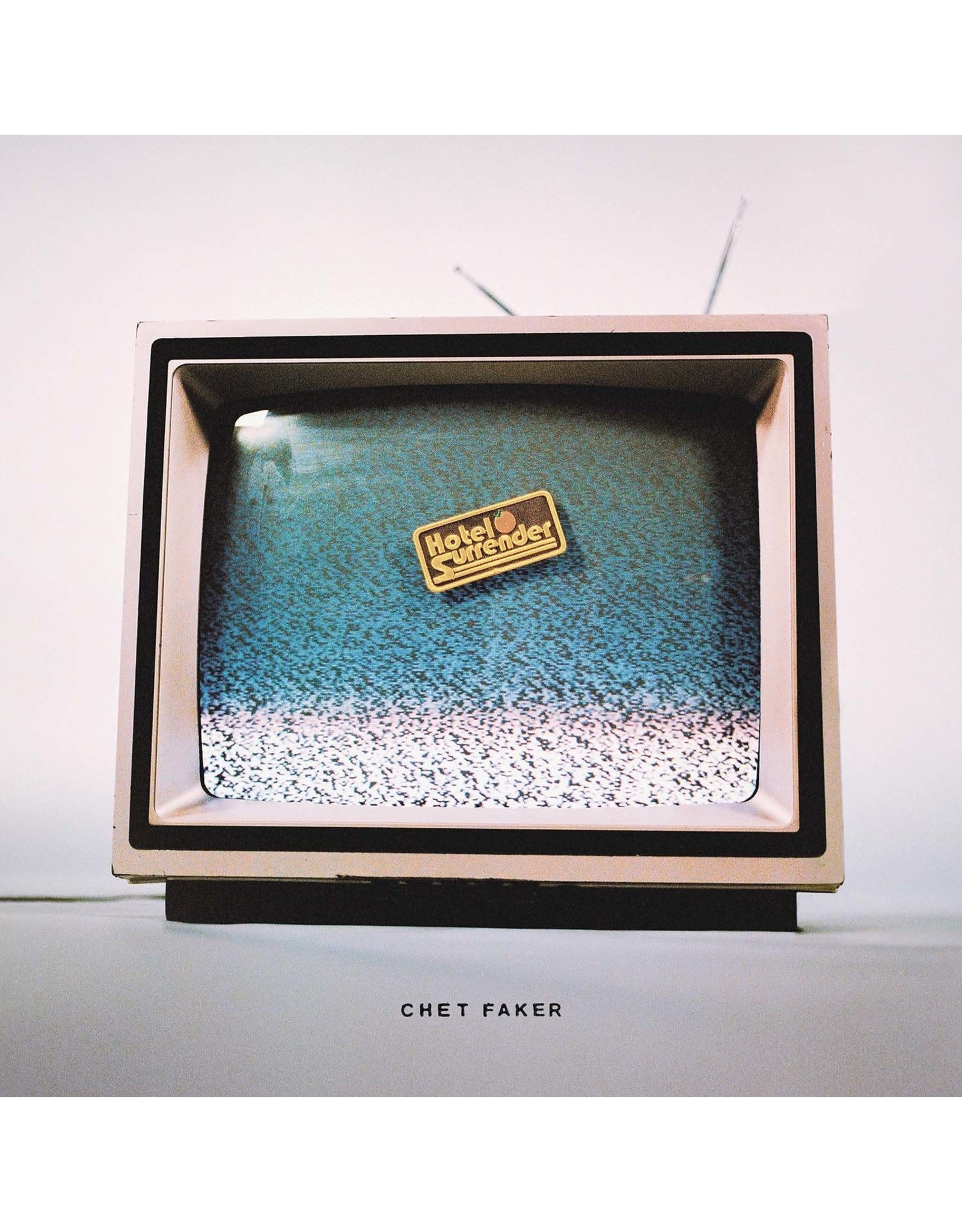 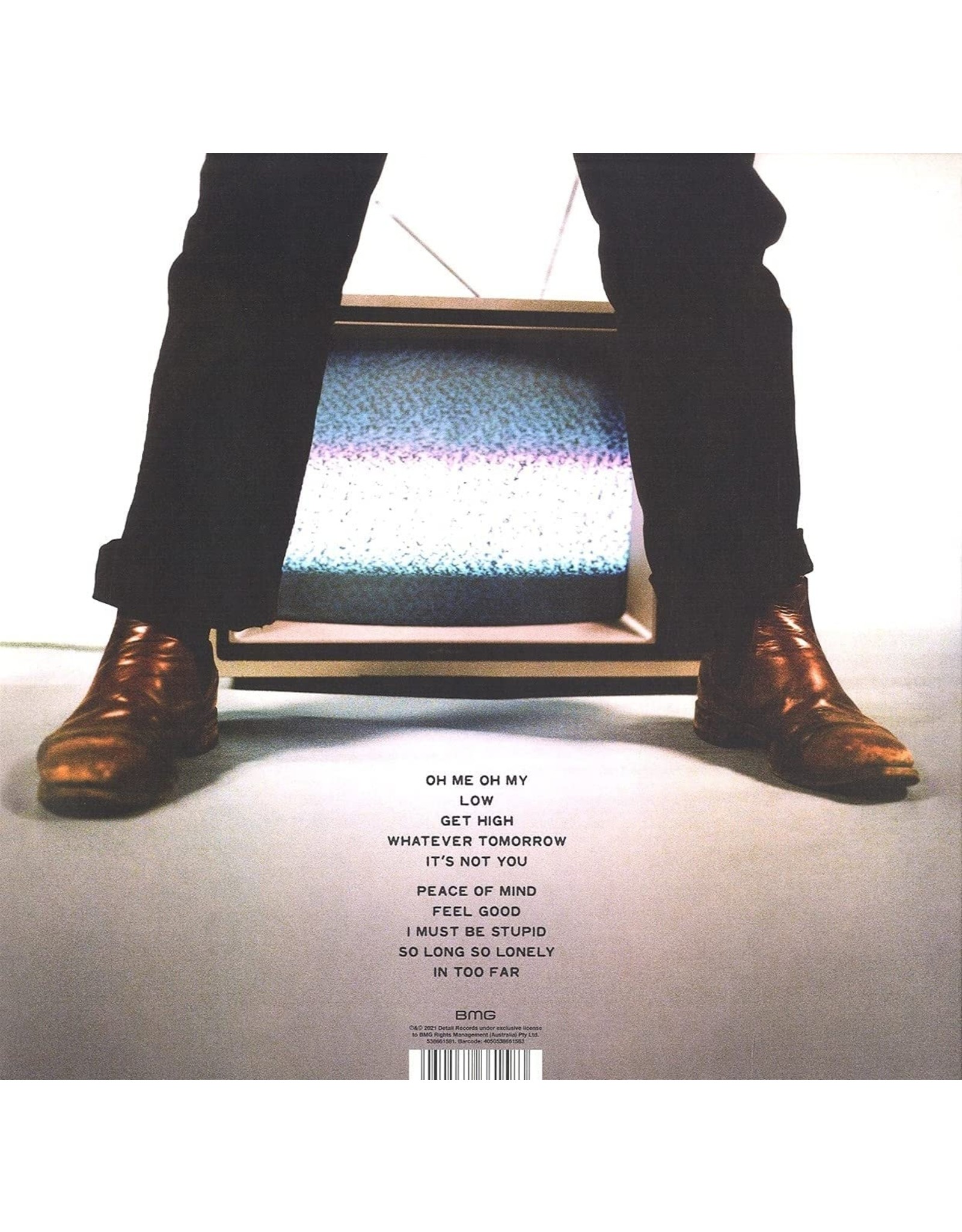 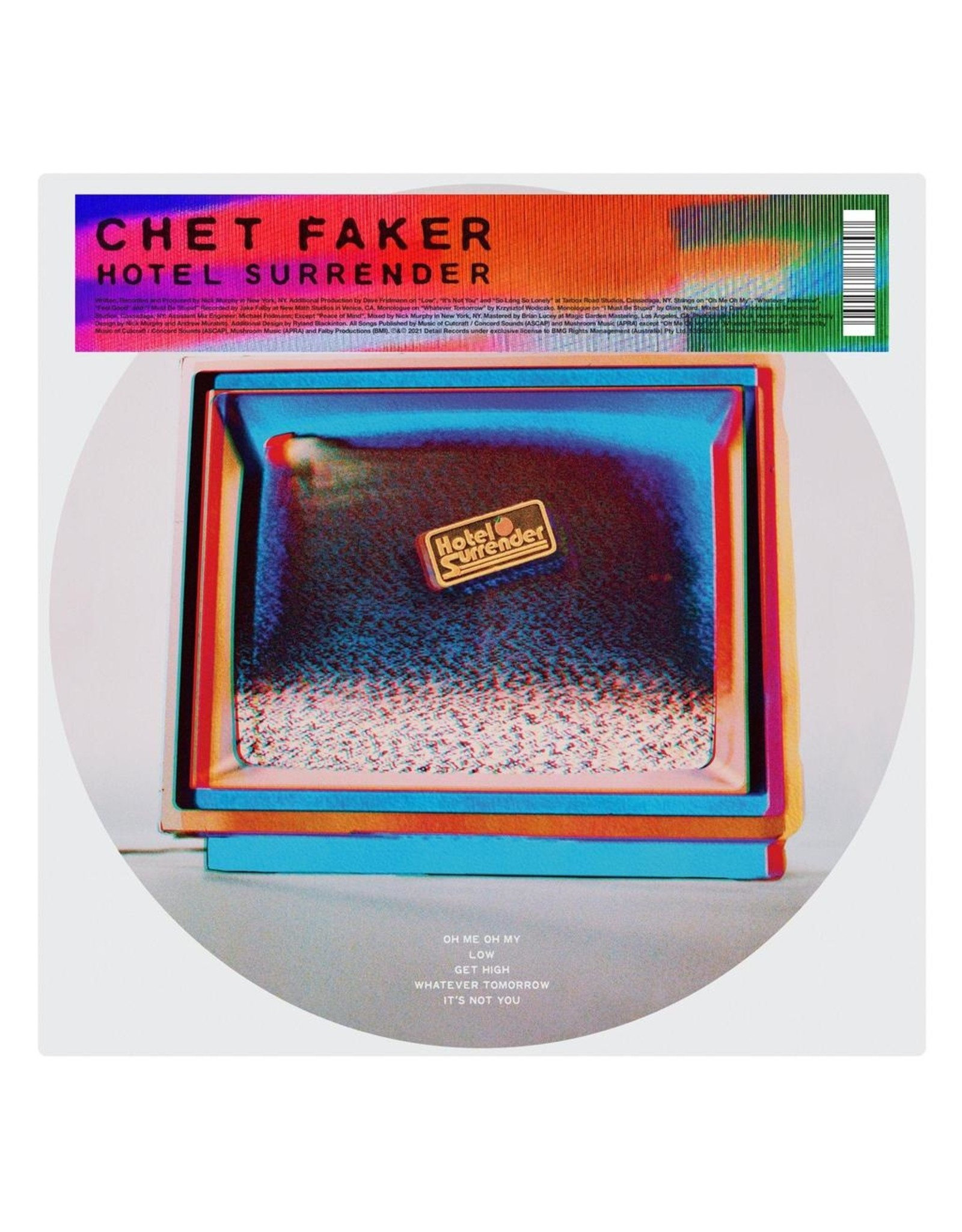 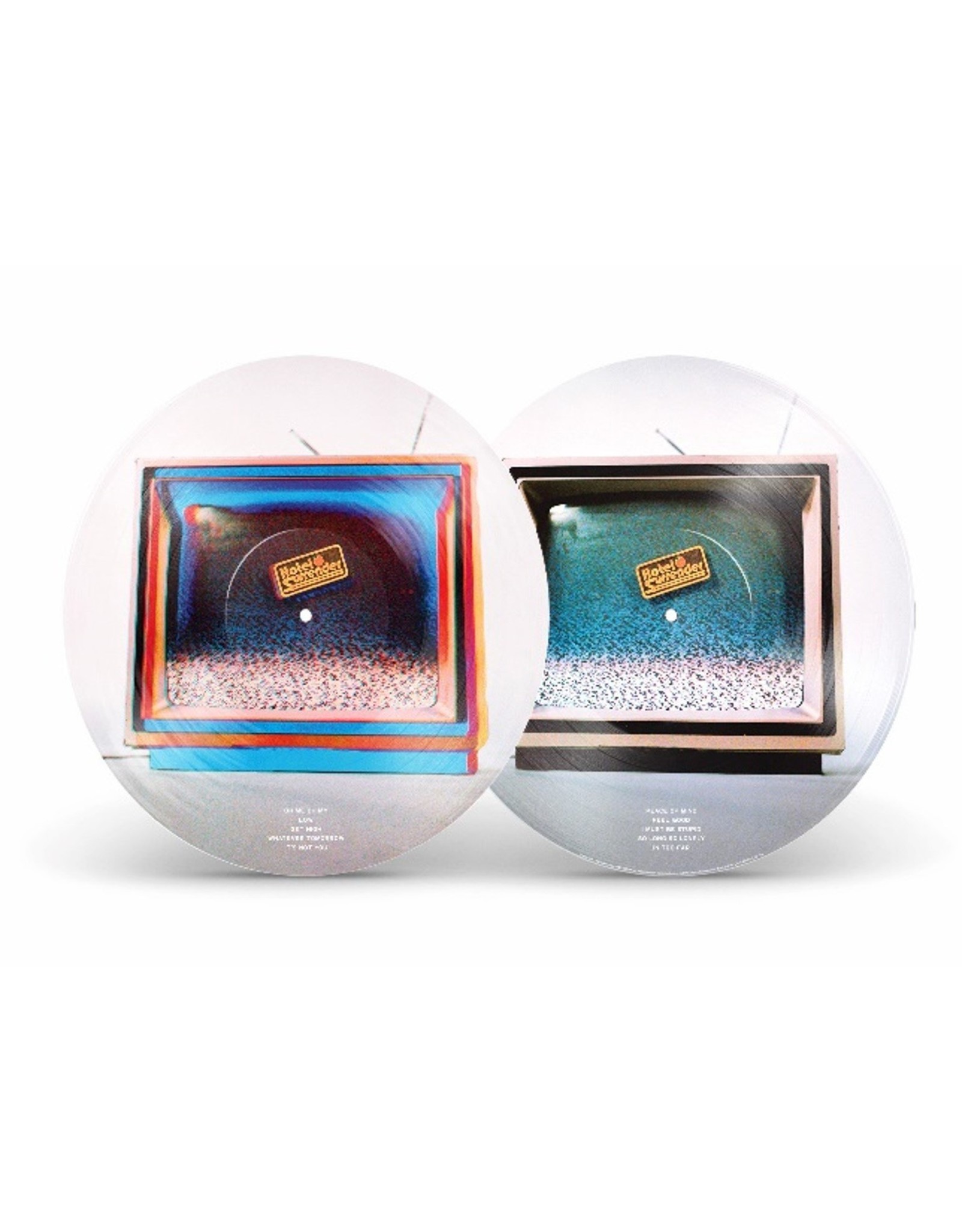 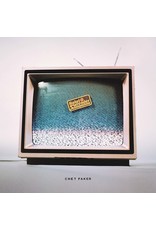 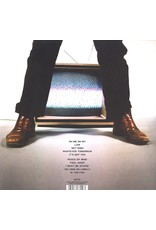 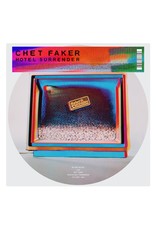 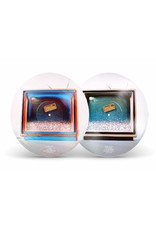 Nick Murphy has unexpectedly revived his alter-ego Chet Faker with this release of Hotel Surrender. It's been eight years since his debut Built On Glass took the world by storm. The new record features the singles "Get High", "Feel Good", "Whatever Tomorrow" and "Low".

At the top of 2020, after a year of traversing the globe in support his 2019 album Run Fast Sleep Naked, Nick Murphy (Chet Faker) began creating music that simply felt good. Though the singer had retired his billion streaming Chet Faker project four years prior, the new songs he was working on in his New York City studio had an energy reminiscent of his earlier work.

Reviving the project "wasn't on my radar" at the time, Murphy admits, but the next thing he knew, he had a full album. The result is Hotel Surrender, a radiant 10-track album full of swaggering bass lines and electrifying melodies that reintroduces Chet Faker to the world - and to Murphy himself.

Like his debut LP, 2014's Built on Glass, Murphy wrote and produced Hotel Surrender solely on his own, finishing most of the songs before COVID-19 hit in March 2020. He admits that before Hotel Surrender, he had never approached his process with such ease.