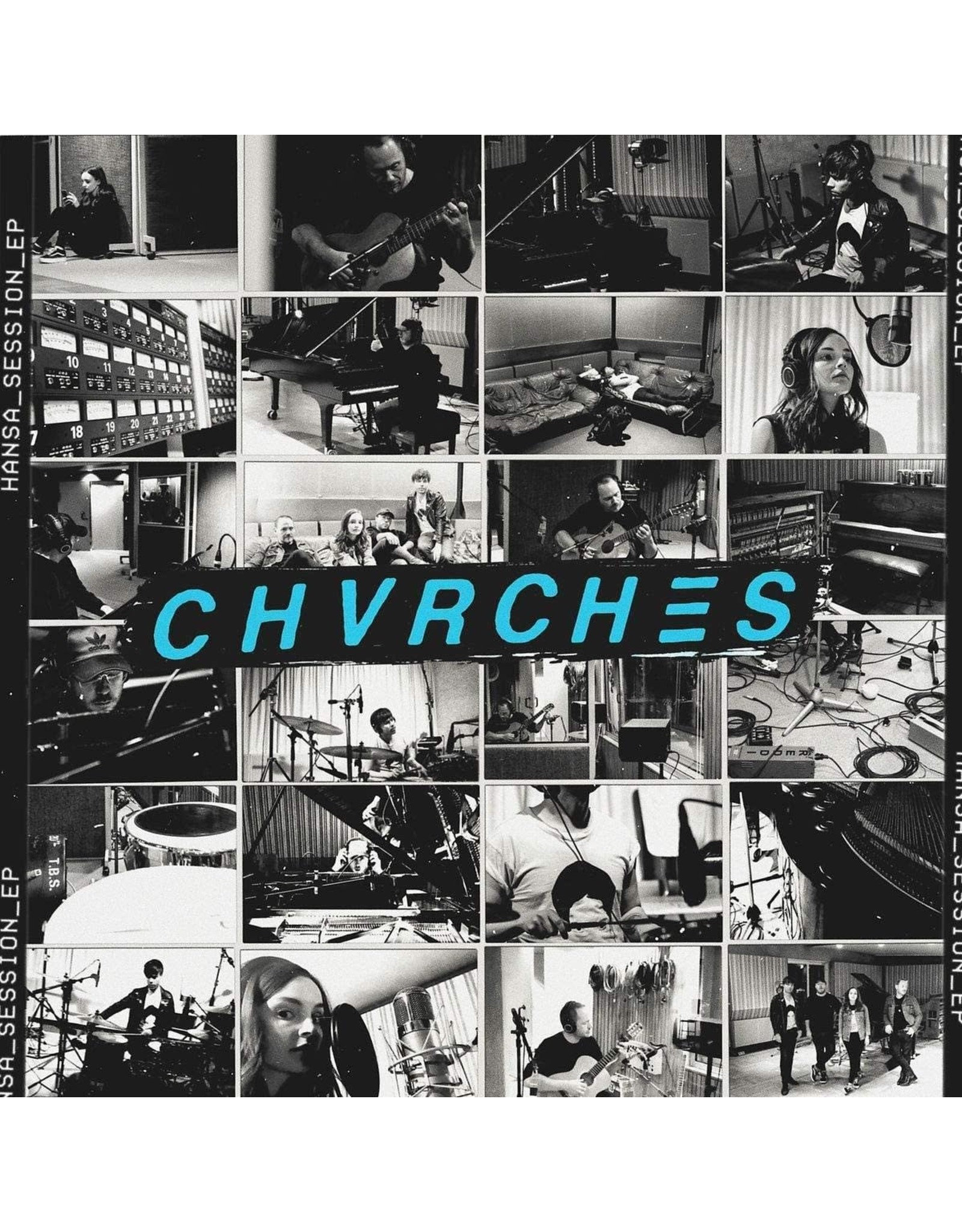 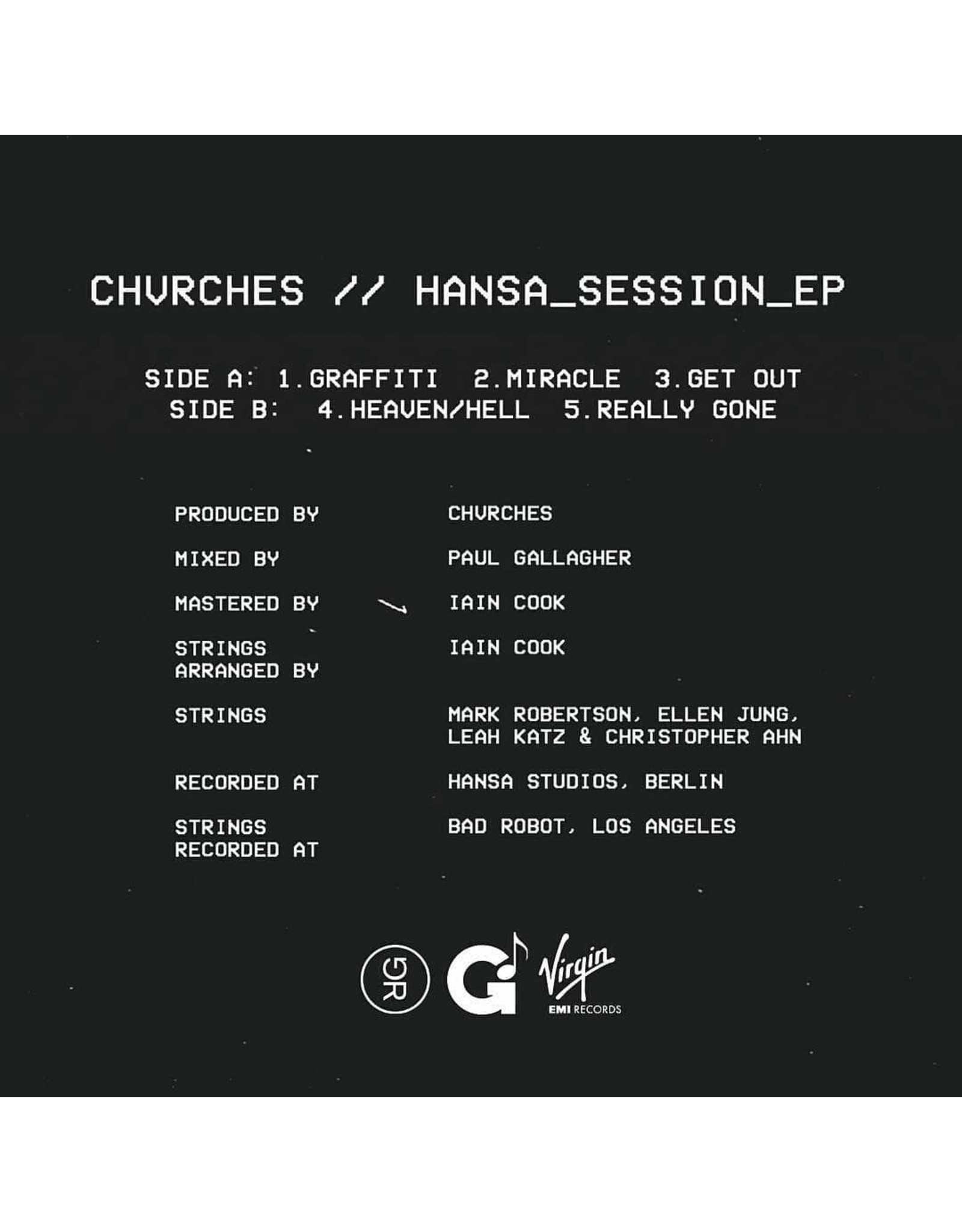 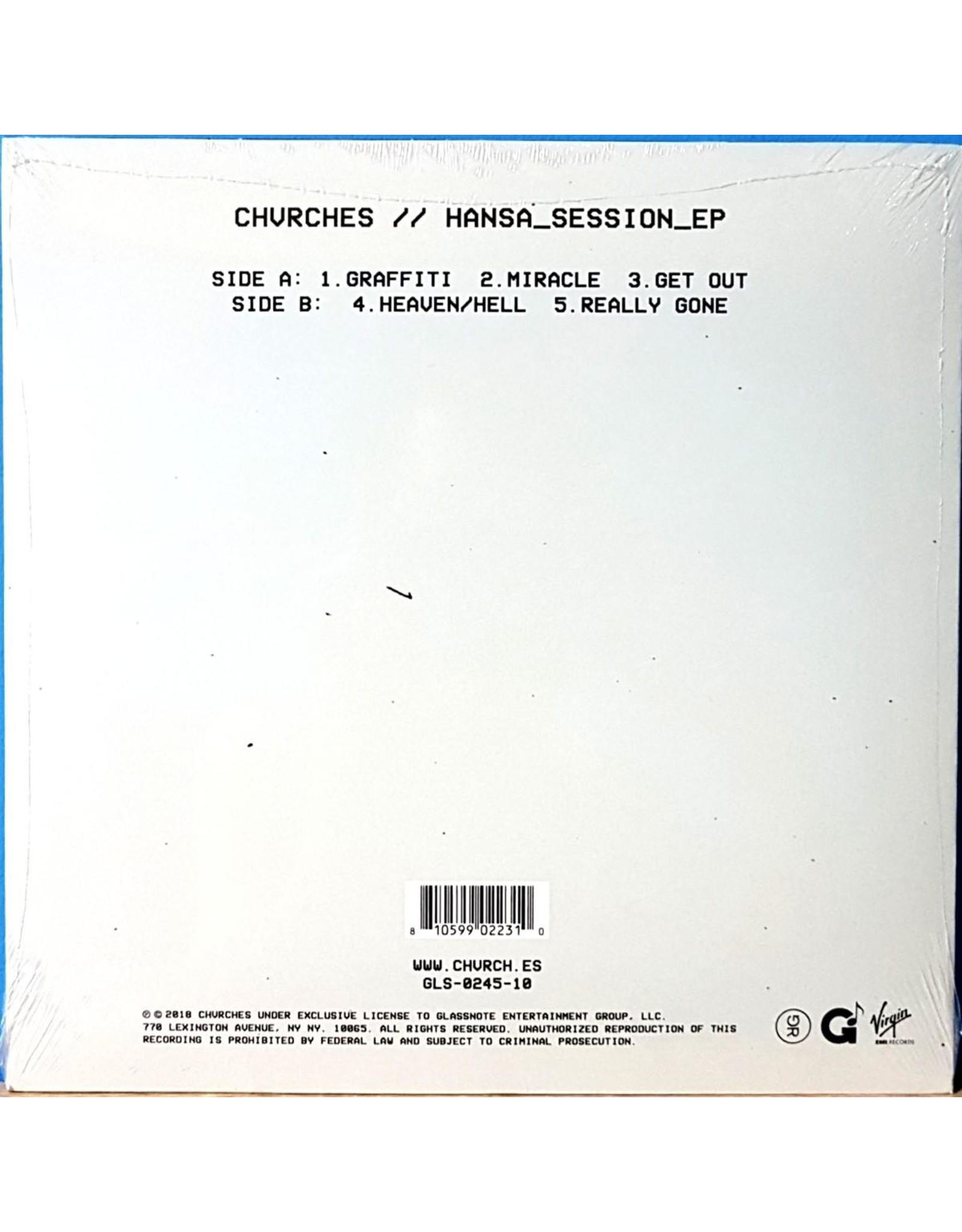 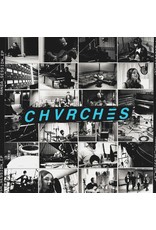 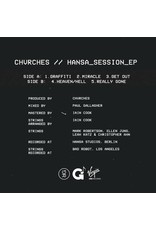 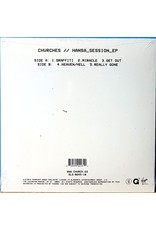 Hansa Session includes new acoustic arrangements of five songs from Chvrches 2018 album, Love Is Dead. The stripped-down tracks feature beautiful string quartets to accompany the original melodies. Love Is Dead was recorded at the legendary Hansa Studios in Berlin, which has hosted David Bowie, Depeche Mode, and Nick Cave, among others.

While many artists bring in the acoustic guitars and strings to add more emotional weight to their songs, the Love Is Dead songs Chvrches chose to remake on Hansa Session were already among the most moving on the album. 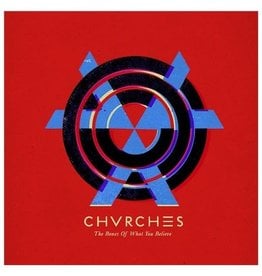 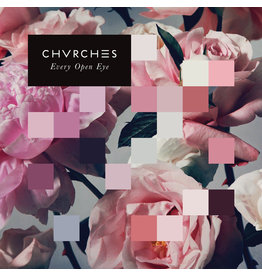 Scottish synth-pop band Chvrches released their much anticipated sophomore album 'Every Eye Open' in the fall of 2015. The record features the singles "Leave a Trace", "Never Ending Circles", "Clearest Blue", "Empty Threat" and "Bury It".
Chvrches - Every Open Eye
C$29.99 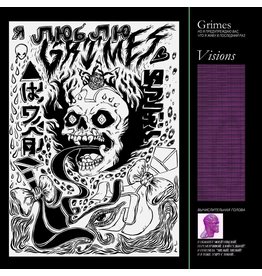 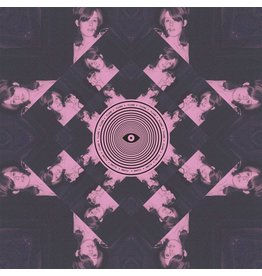 Flume is the debut studio album by Australian electronic musician Flume. It was released on 9 November 2012, by Future Classic.
Flume - Flume
C$26.99 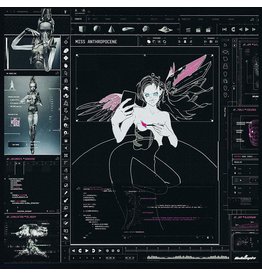 'Miss Anthropocene' is Grimes' first album since 2015's 'Art Angels'. The title refers to the goddess of climate change, with each track touching on the theme of global catastrophe. Featuring "Violence". "My Name Is Dark", and "Delete Forever".
Add to cart
Grimes - Miss Anthropocene (Exclusive Pink Vinyl)
C$29.99 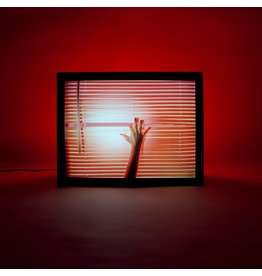 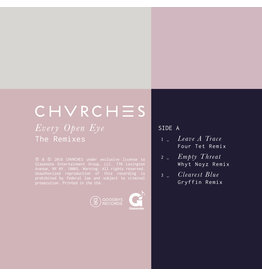 'Every Open Eye: The Remixes' features three singles from Chrvches' 2015 sophomore album: "Leave A Trace", "Empty Threat" and "Clearest Blue" have been reinterpreted by the hottest producers from across the globe including Four Tet, Goldroom, Big Wild, KD
Add to cart
Chvrches - Every Eye Open (The Remixes)
C$21.99
Please accept cookies to help us improve this website Is this OK? Yes No More on cookies »