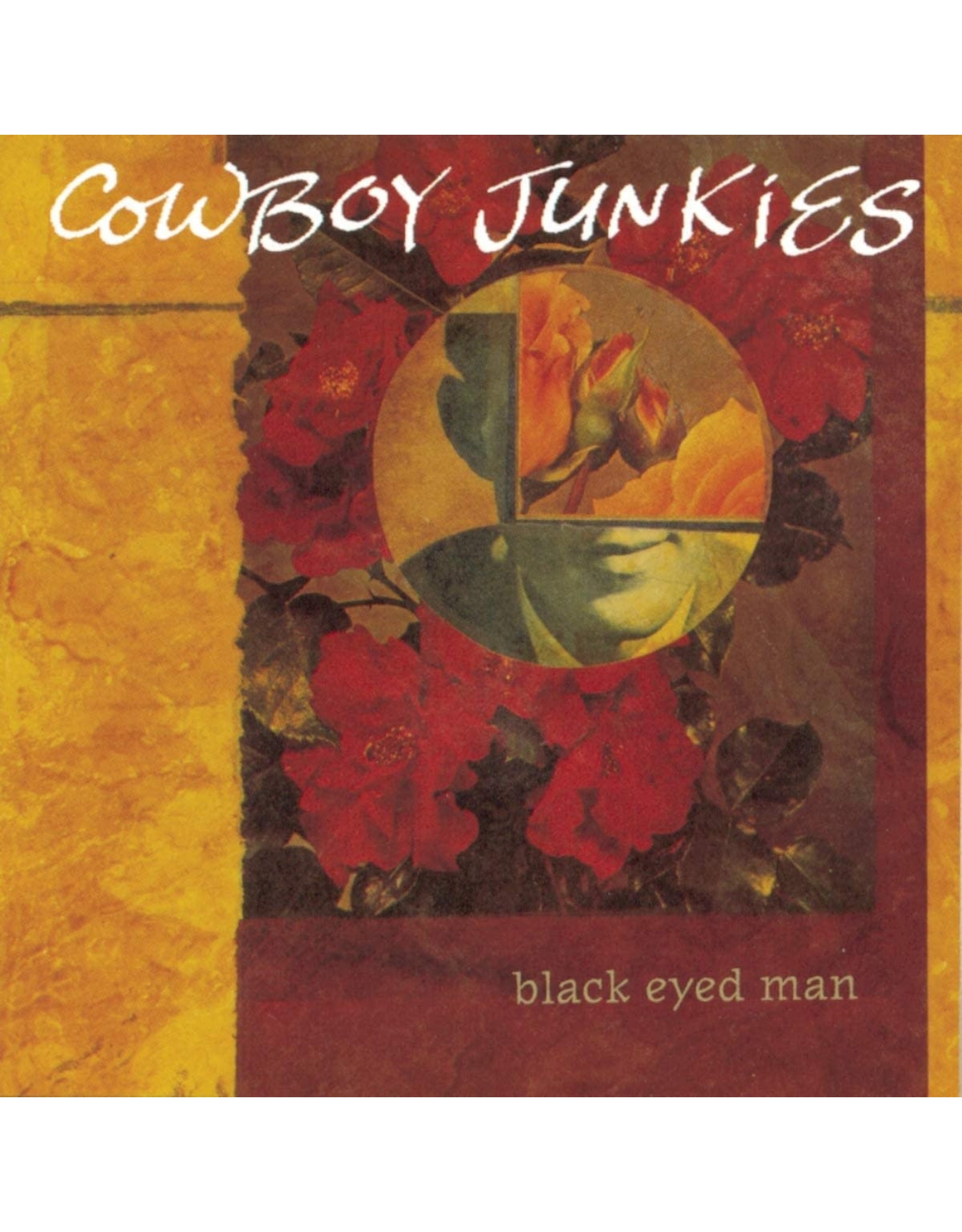 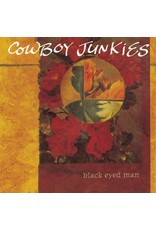 Black Eyed Man keeps the Cowboy Junkies' quiet, lonesome pop integrity intact. Michael Timmins's guitar threatens to cut loose from the band's low-key mooring, and "Oregon Hill" presents a touch of Southern blues. The record is all tempered by Margo Timmins's dusted-with-longing voice. The band is her pack and follows her voice, almost slowing to the vocal pacing.

Some highlights of the album include "If You Were the Woman and I Was the Man", which features John Prine as a guest vocalist. Townes Van Zandt wrote "Cowboy Junkies Lament" especially for the band. Michael Timmins returned the favor, penning "Townes' Blues" as a tribute to Van Zandt. The band also covers Van Zandt's "To Live is to Fly" at the end of the album.