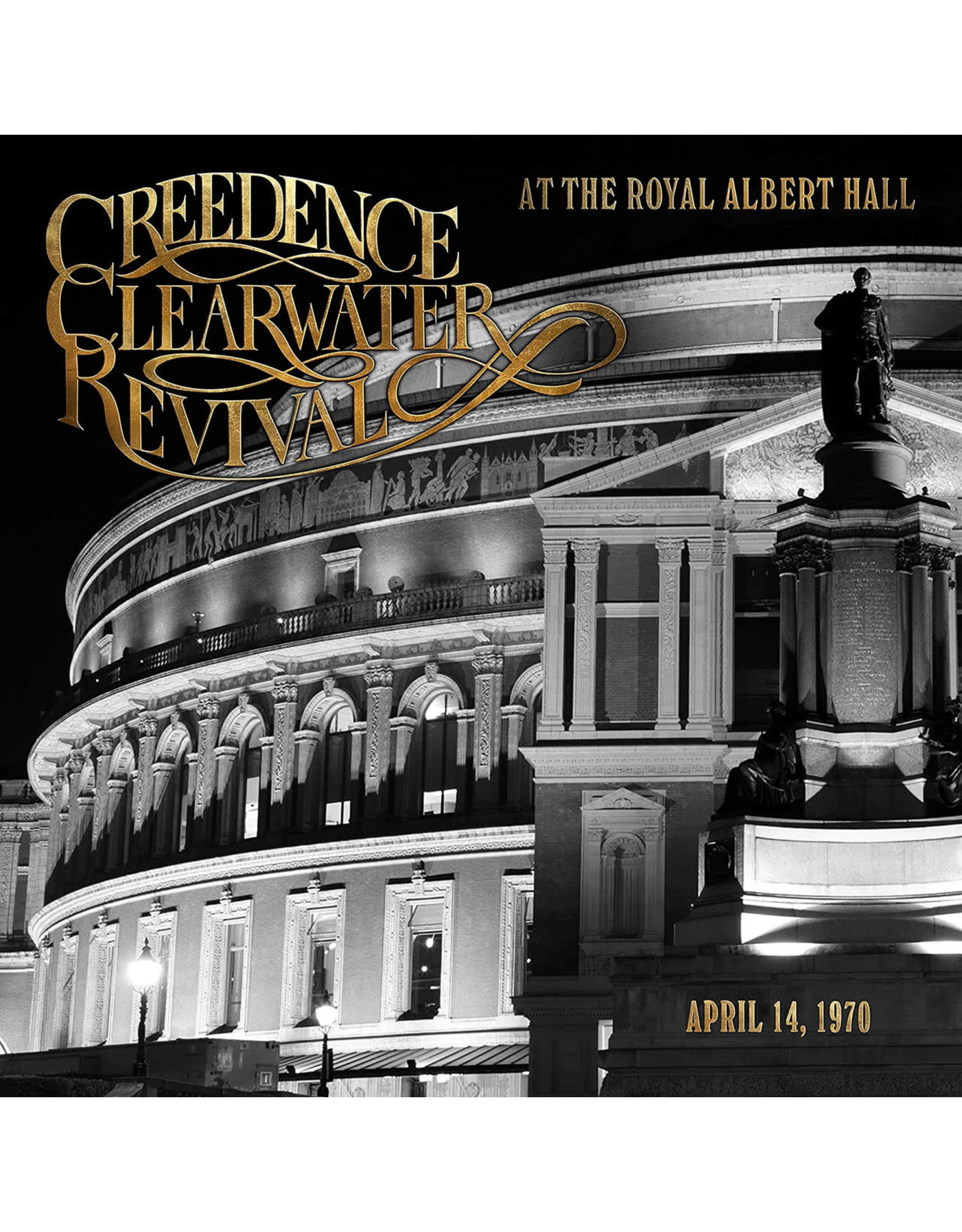 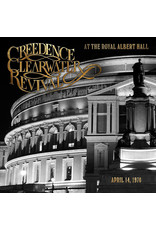 Celebrate the 50th Anniversary with this first ever release of CCR's legendary 1970 performance at The Royal Albert Hall. The original multitrack tapes have been meticulously restored and mixed by producer Giles Martin and engineer Sam Okell, giving fans a front-row seat to the show on vinyl. Highlights include CCR classics like "Fortunate Son", "Bad Moon Rising", "Proud Mary" and "Travelin' Band". 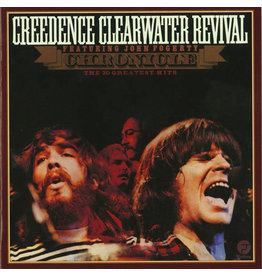 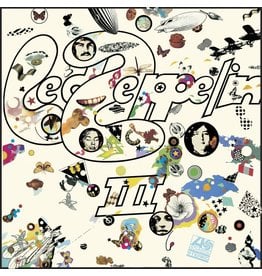 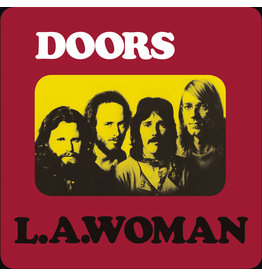 Celebrate the 50th Anniversary of The Doors final studio album 'L.A. Woman' with this audiophile remaster of the 1971 stereo mix. Highlights include "Lover Her Madly", "L.A. Woman", "The Changeling", "WASP" and "Riders On The Storm"".
Add to cart
Doors - L.A. Woman (50th Anniversary)
C$29.99 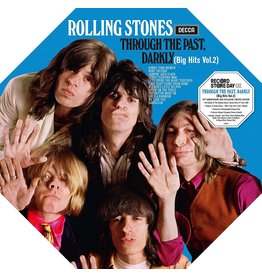 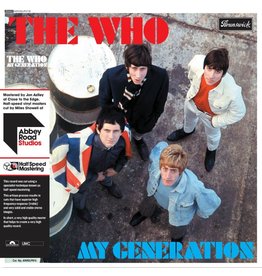