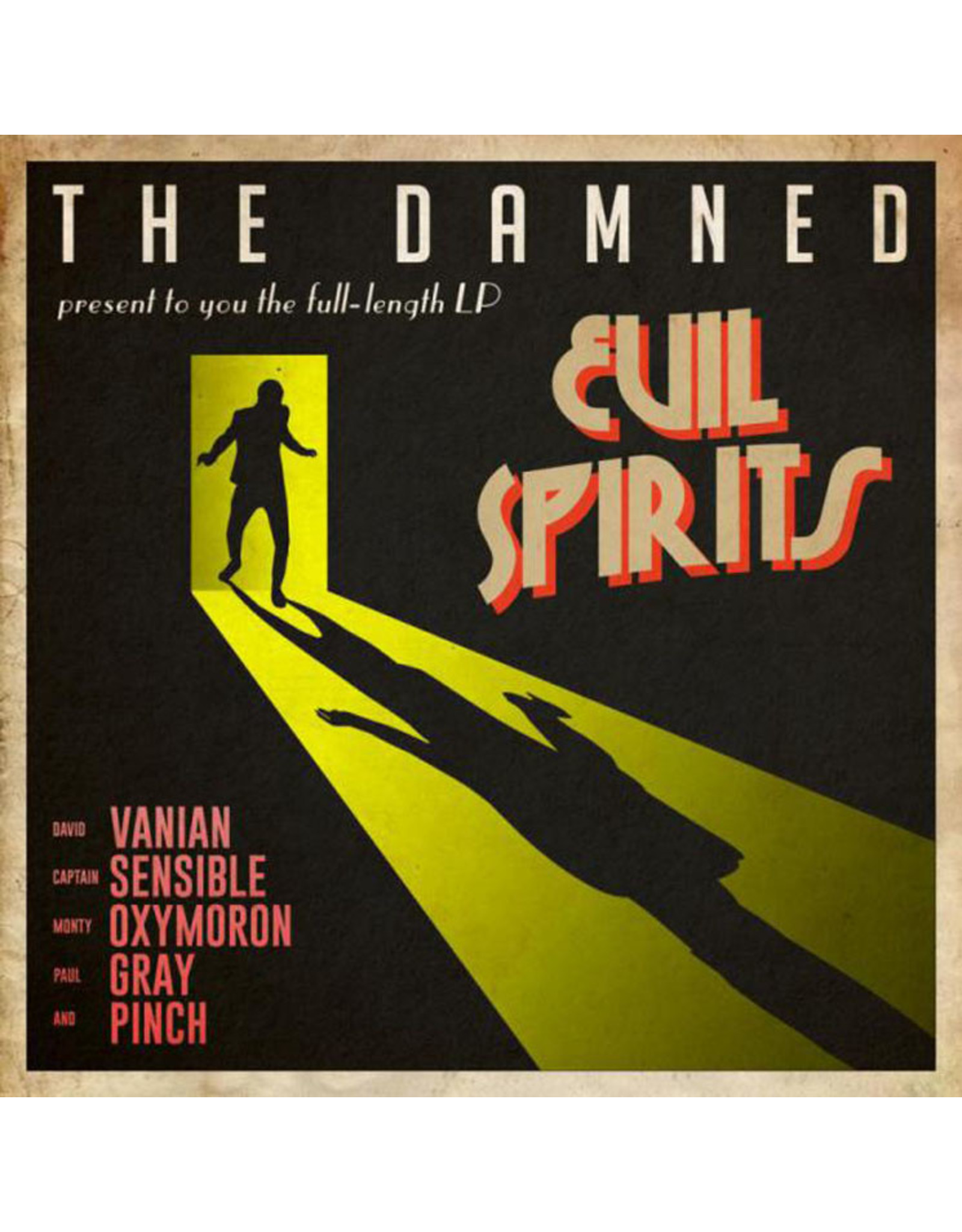 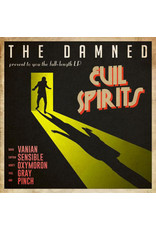 Evil Spirits is the eleventh studio album from the Damned. Released on 13 April 2018, it is their first album in ten years and was produced by famed producer Tony Visconti who is best known for his work with David Bowie. The album was largely crowdfunded by a successful PledgeMusic campaign. 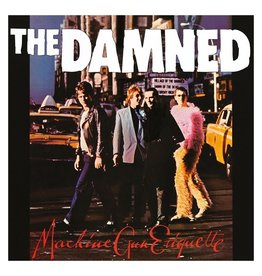 Originally released in 1979, this legendary album from The Damned was the first from the revised line-up of Capt, Rat, Dave and Algy. Features the classic singles 'Love Song', 'Smash It Up' and "I Just Can't Be Happy Today".
Damned - Machine Gun Etiquette
C$32.99 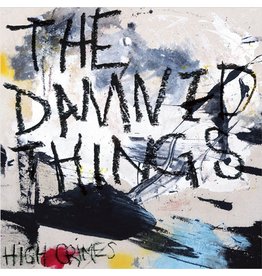 The return of The Damned Things! Featuring members of Fall Out Boy, Anthrax, Every Time I Die and Alkaline Trio. Includes the singles "Cells", "Omen", "Something Good" and "Invincible".
Indie Exclusive! Pressed on bone coloured vinyl. Limited to 1200 copi
Damned Things - High Crimes (Bone Vinyl)
C$27.99
Please accept cookies to help us improve this website Is this OK? Yes No More on cookies »