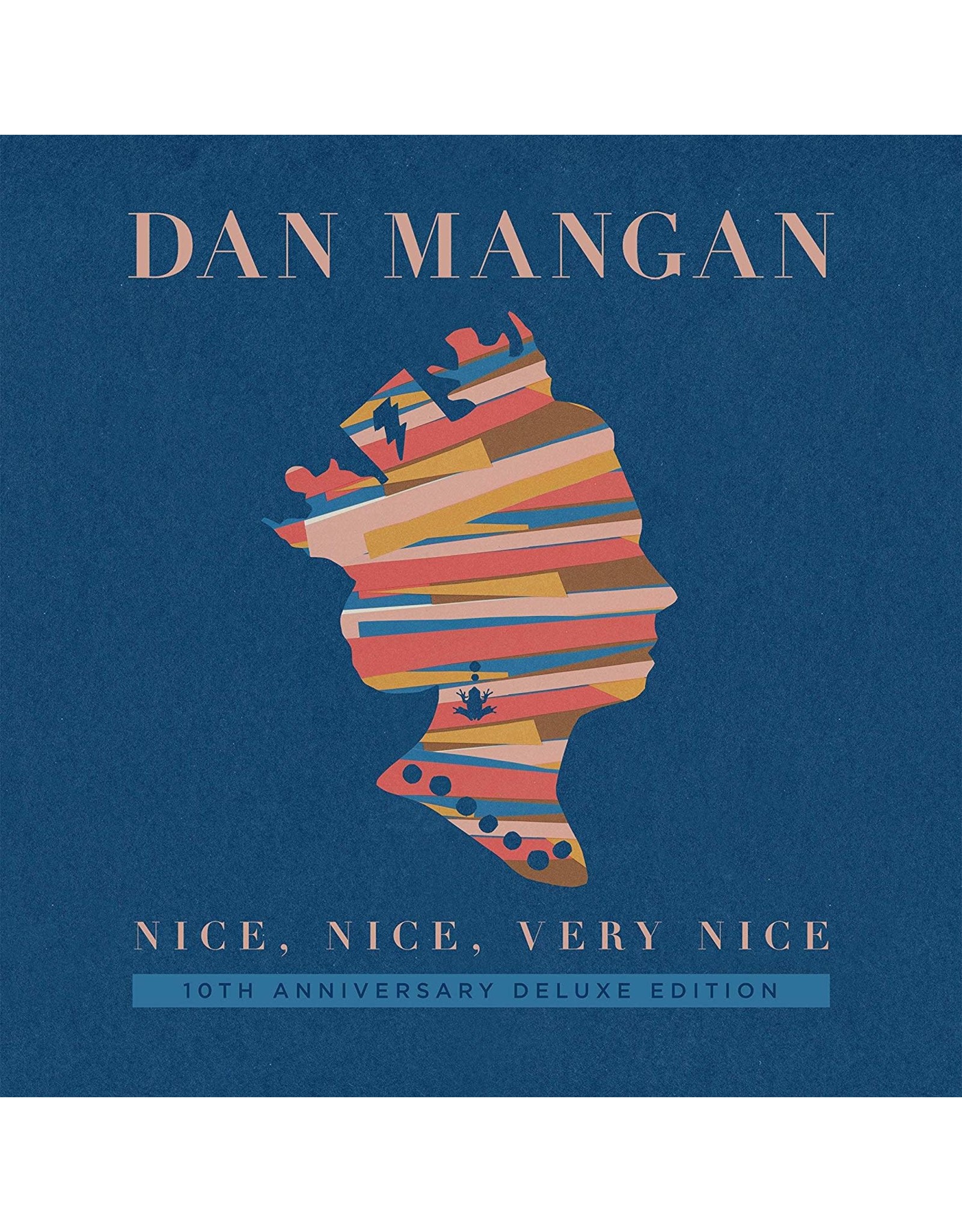 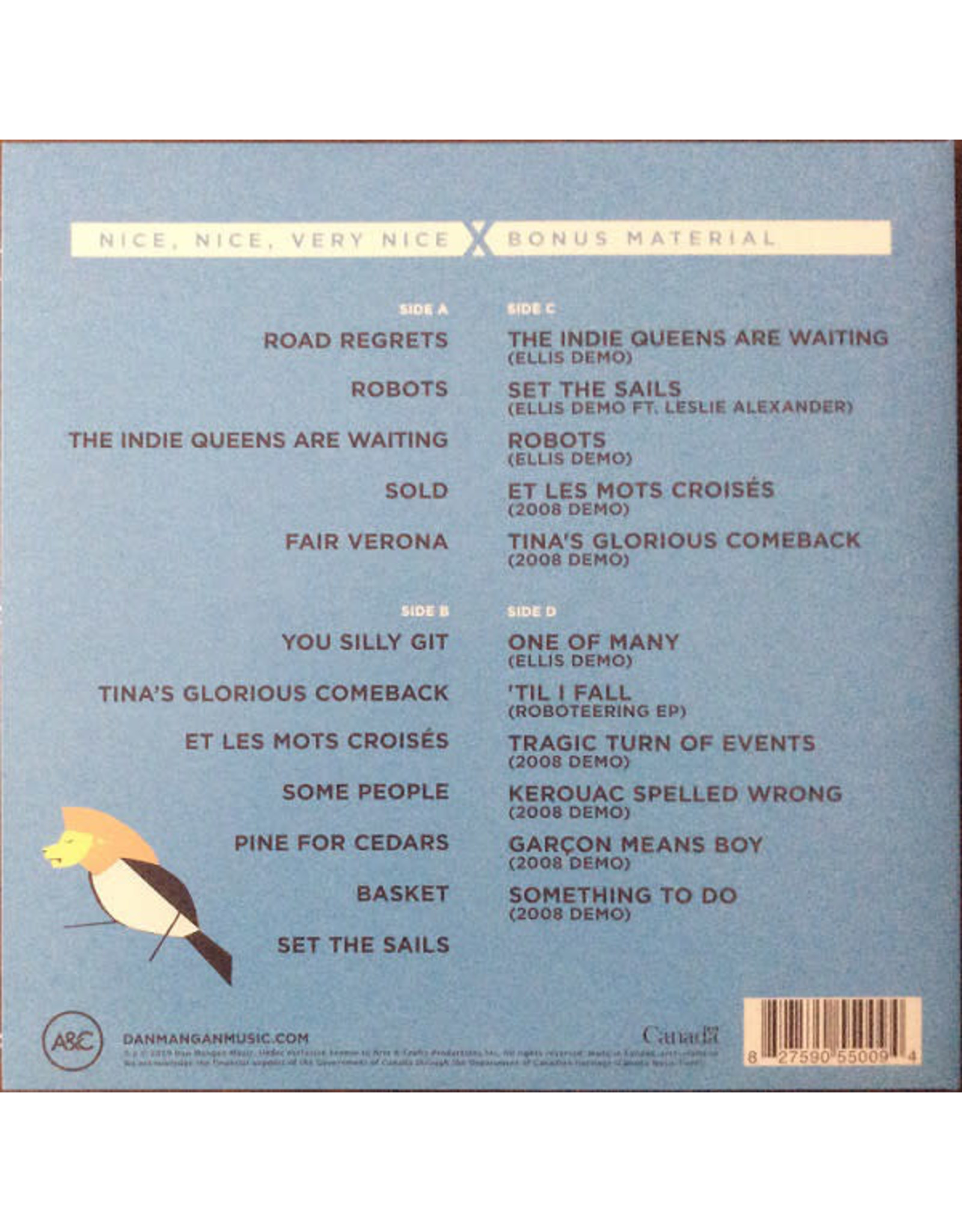 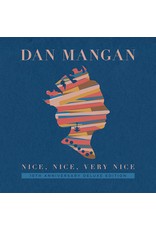 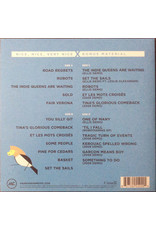 In 2009, Dan Mangan released Nice, Nice, Very Nice, an album that established him as one of this generation's most thoughtful songwriters and lyricists.

Hear Ya called it the "most pleasant surprise of 2009", while Exclaim! predicted the future saying the album "knocks you flat on your ass...Mangan's career is clearly on the rise. Hop on board and enjoy the ride." 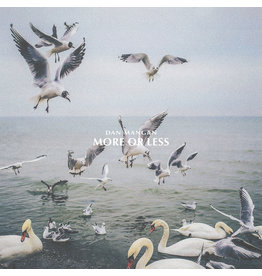 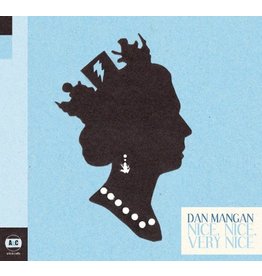 Nice, Nice, Very Nice is the second album by Canadian singer-songwriter Dan Mangan, released on August 11, 2009. The album was a shortlisted nominee for the 2010 Polaris Music Prize
Dan Mangan - Nice, Nice, Very Nice
C$24.99
Please accept cookies to help us improve this website Is this OK? Yes No More on cookies »