David Bowie - The Man Who Sold The World

Home / David Bowie - The Man Who Sold The World 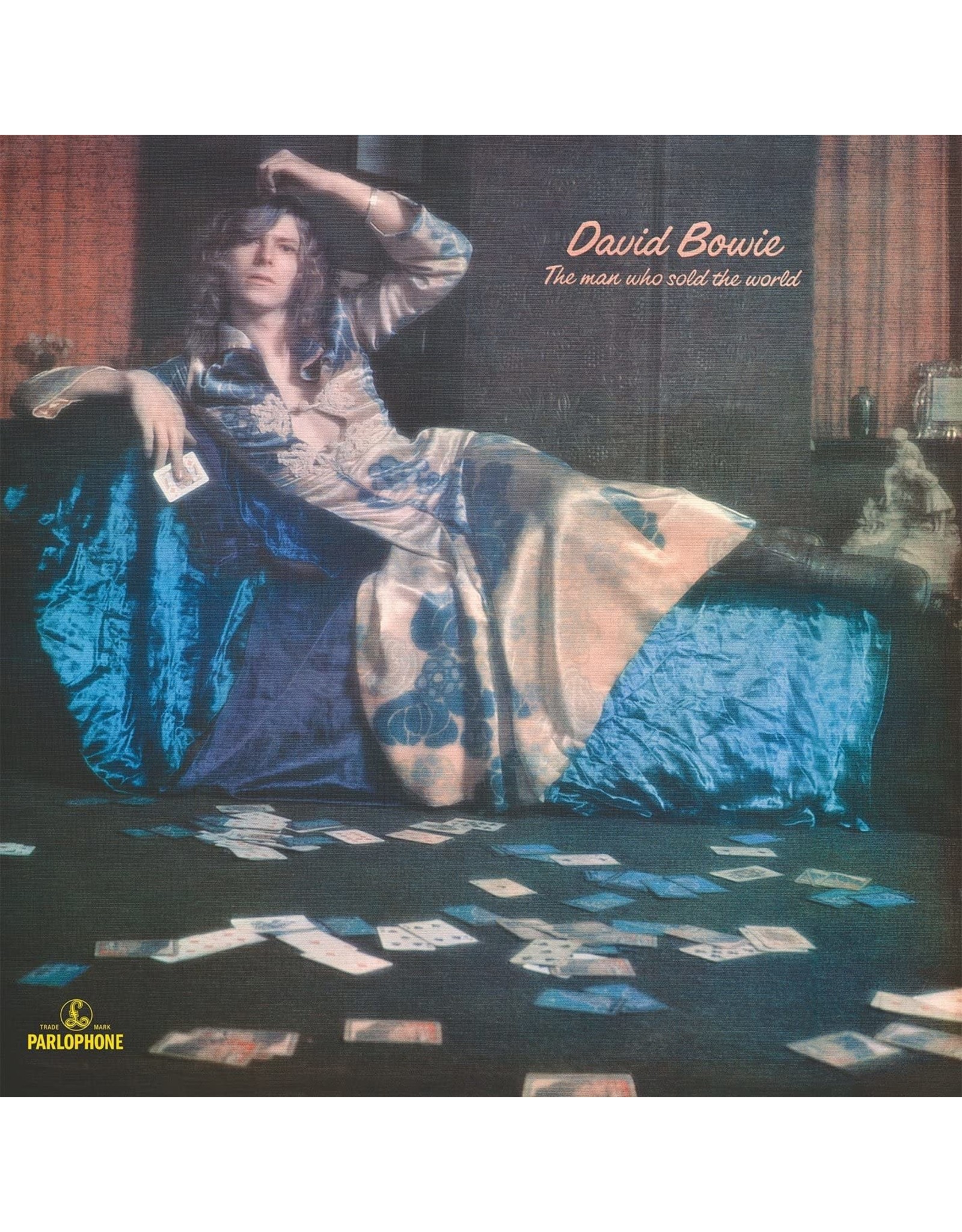 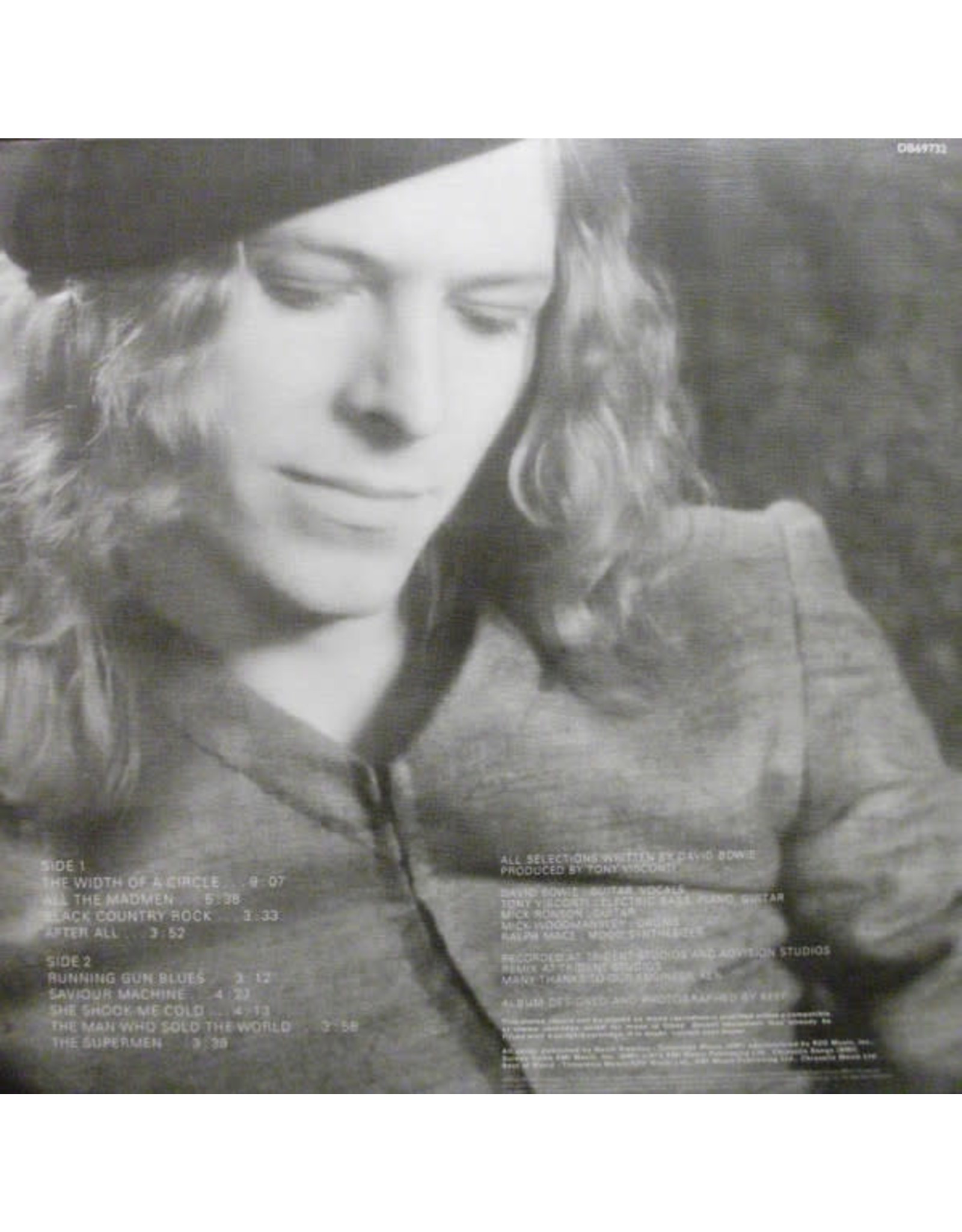 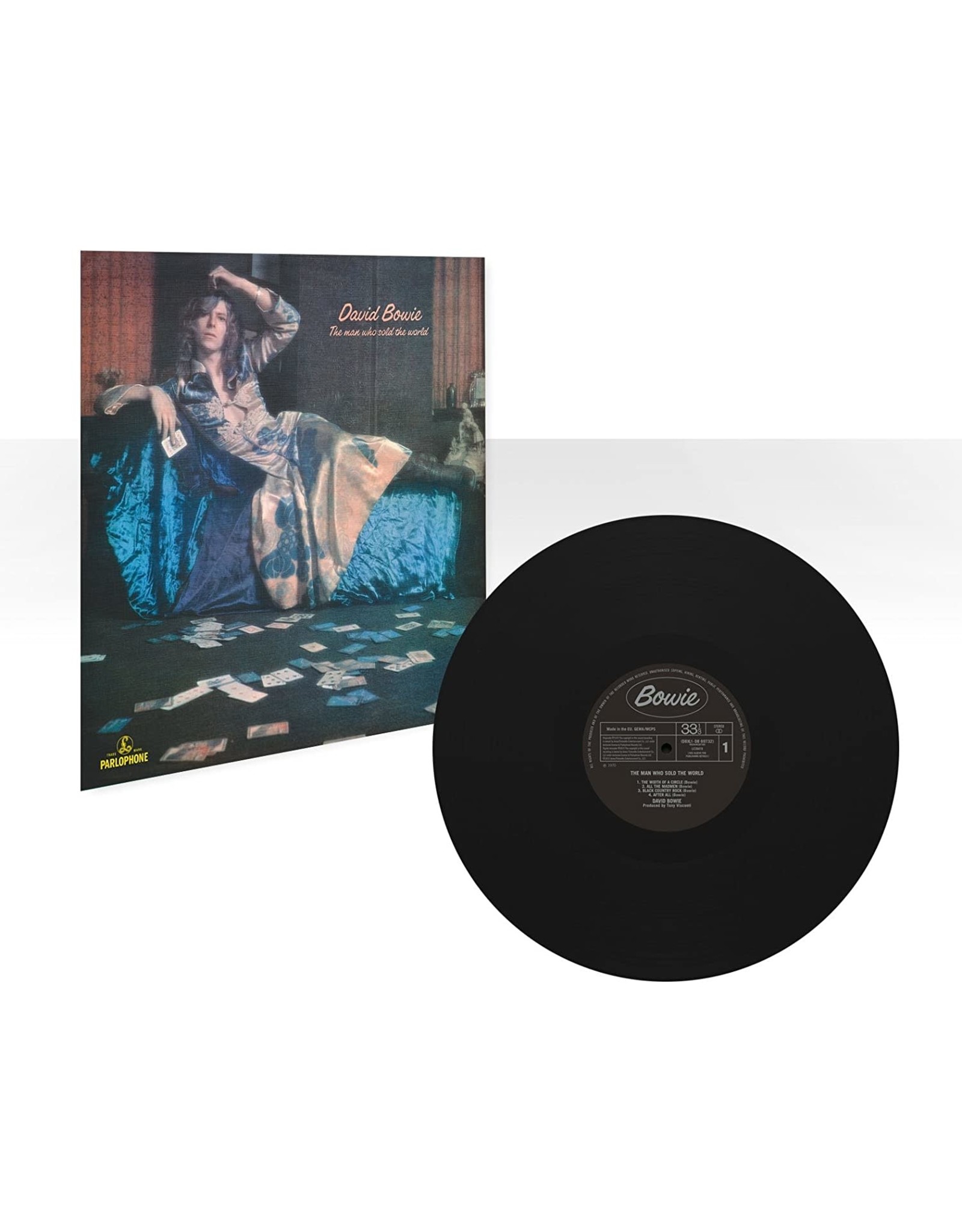 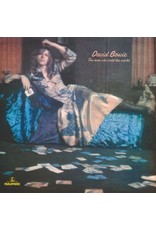 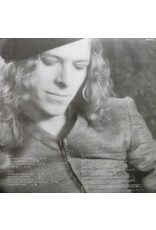 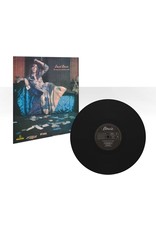 David Bowie returned with his 3rd studio album The Man Who Saved The World, which was released in November 1970. Multiple critics have since considered the album to be the start of Bowie's "classic period". The Man Who Sold the World marked a shift toward hard rock, with elements of blues rock. The lyrics are also darker than his previous releases, exploring themes of insanity, religion, technology and war.

None of the songs from the album were released as official singles, although some tracks appeared as B-sides to other songs between 1970 and 1973. Originally titled Metrobolist, a play on Fritz Lang's 1927 film Metropolis, the title was changed at the last minute by Mercury without Bowie's consultation.

After the freakish hard rock of 'The Man Who Sold the World', David Bowie returned to singer/songwriter territory on his 1971 album 'Hunky Dory'. The 1971 record features the big singles "Changes" and "Life On Mars".
David Bowie - Hunky Dory
C$32.99

Officially Licensed. This David Bowie baseball cap celebrates his 1973 album 'Aladdin Sane', often recognized as one of the most iconic album covers of all time. It features an adjustable snap closure in the back.
Add to cart
David Bowie / Aladdin Sane Baseball Cap
C$27.99
Please accept cookies to help us improve this website Is this OK? Yes No More on cookies »