David Crosby - If I Could Only Remember My Name (50th Anniversary) 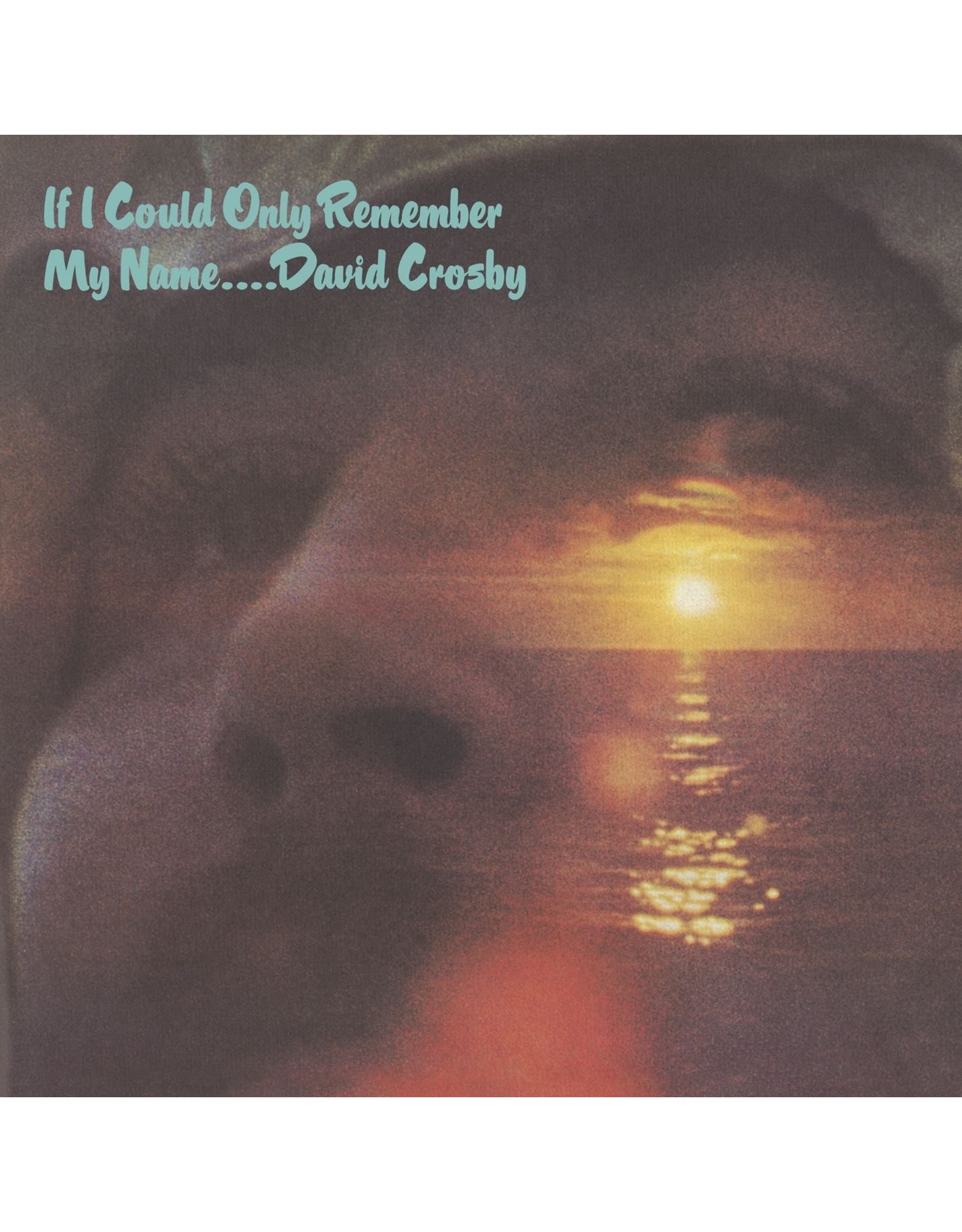 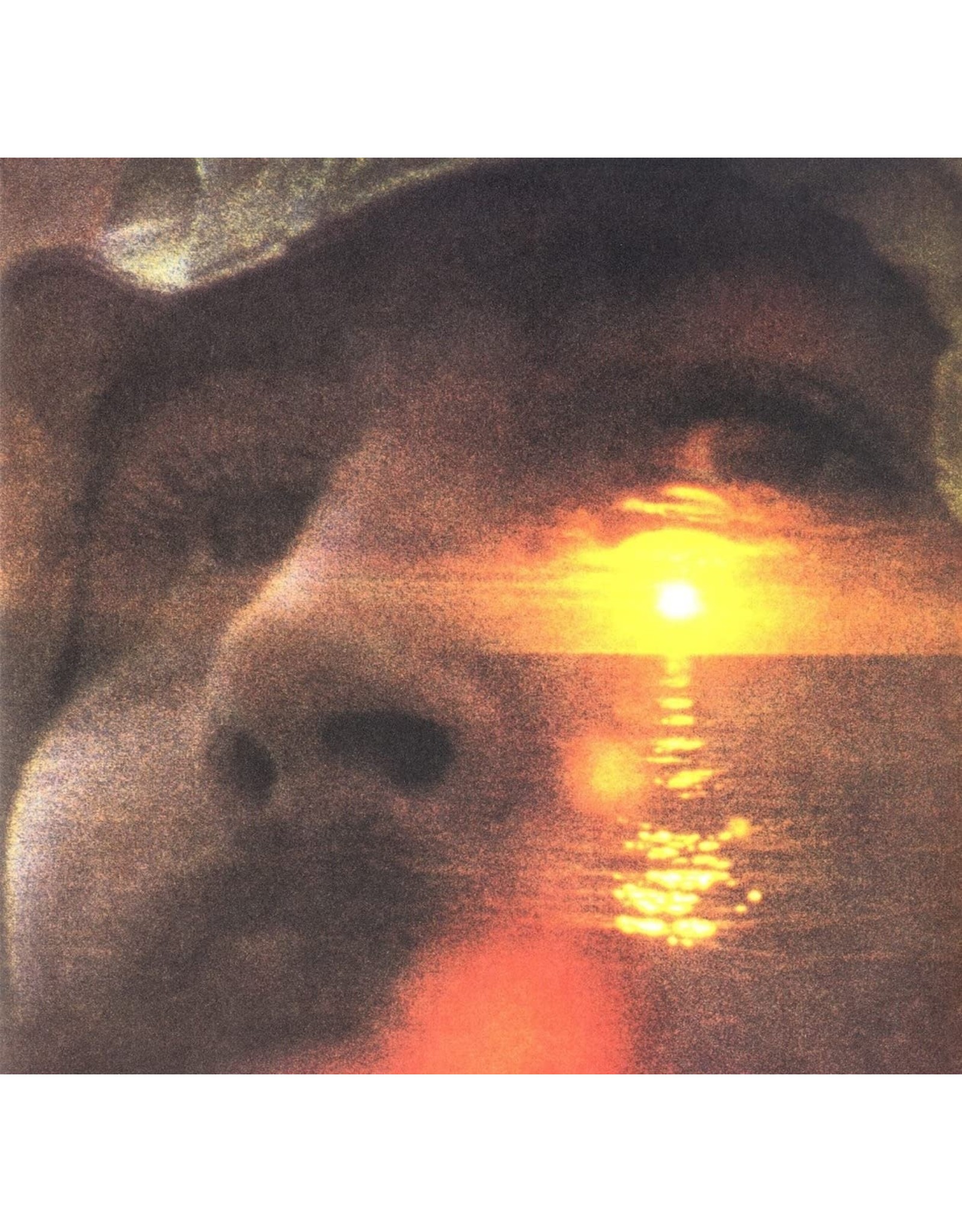 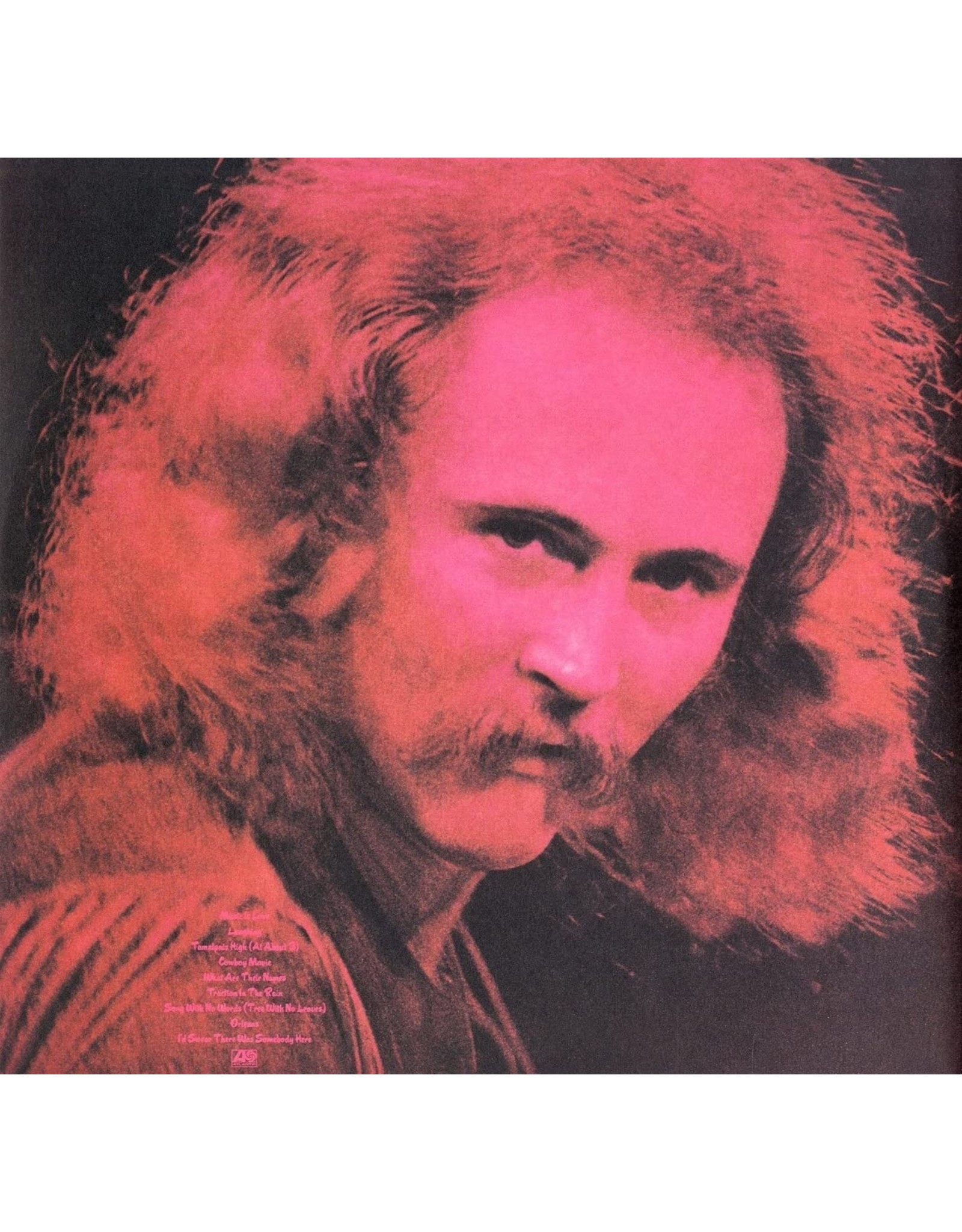 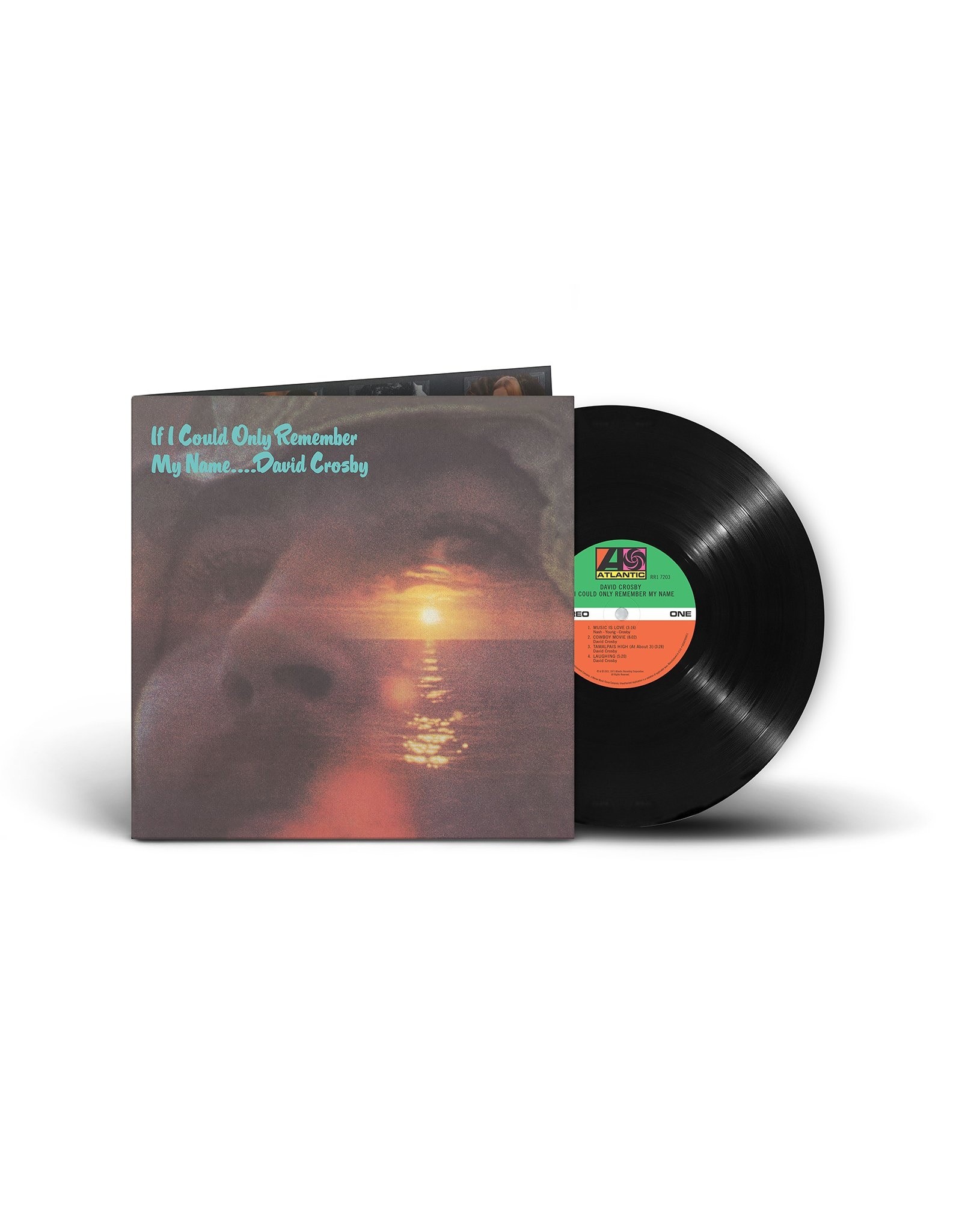 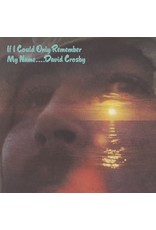 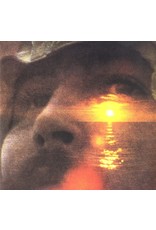 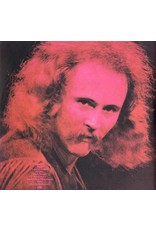 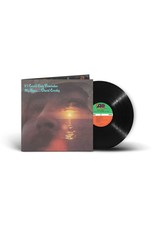 Celebrate the 50th Anniversary of music icon David Crosby’s solo debut, If I Could Only Remember My Name, While it was originally dismissed by critics when it came out in 1971, over the years it's appreciation has grown for the album’s adventurous aesthetic, stacked harmonies and haunting lyrics about loss and confusion. Billed as Crosby’s solo debut, the album was anything but a one-man project. Instead, it was one of his most collaborative efforts, featuring an all-star cast of players that included members of the Grateful Dead, Jefferson Airplane, and Santana, along with Graham Nash, Joni Mitchell, Neil Young, and others.

When Crosby started recording the album in 1970, he was grieving the death of his longtime girlfriend Christine Hinton, who was killed in a car accident a year earlier. At the time, Wally Heider Studios in San Francisco became a refuge for Crosby, who remembers Jerry Garcia showing up nearly every night. “There’d be that grin, and then that look in the eyes, and this fascination with the music,” Crosby recalls. “Easy, not forced, graceful, fun, ever-present. It was a kindness, I’m pretty sure. Jerry never said that, never even implied it. Just, ‘Hey, I heard you were doing something. What are you doing? Let’s do something.”

What they made was music that would be embraced by later generations of singer-songwriters and cited as an early example of the “freak folk” genre. On the original, the nine songs explore a wide range of moods and textures. Crosby’s swagger and Garcia’s stinging solos give “Cowboy Movie” its intensity, while “Song With No Words (Trees With No Leaves)” gently stretches out to a place between choral folk and modal jazz. For “Orleans”, Crosby transformed the French children’s song using the studio and its echo chamber to record a choir of his vocal harmonies. 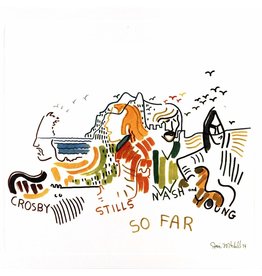 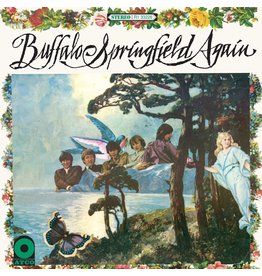 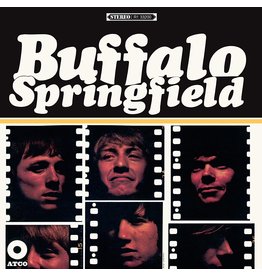