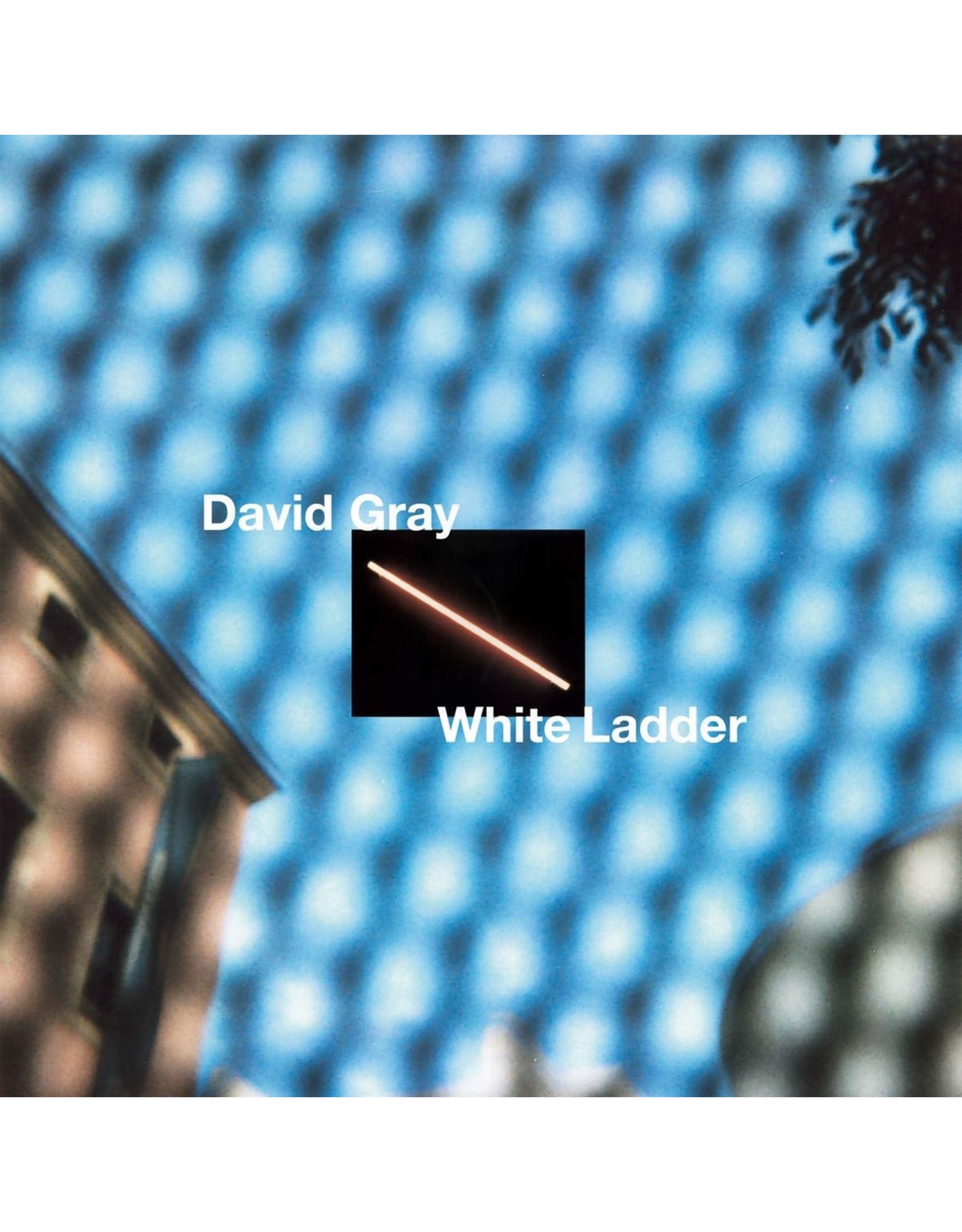 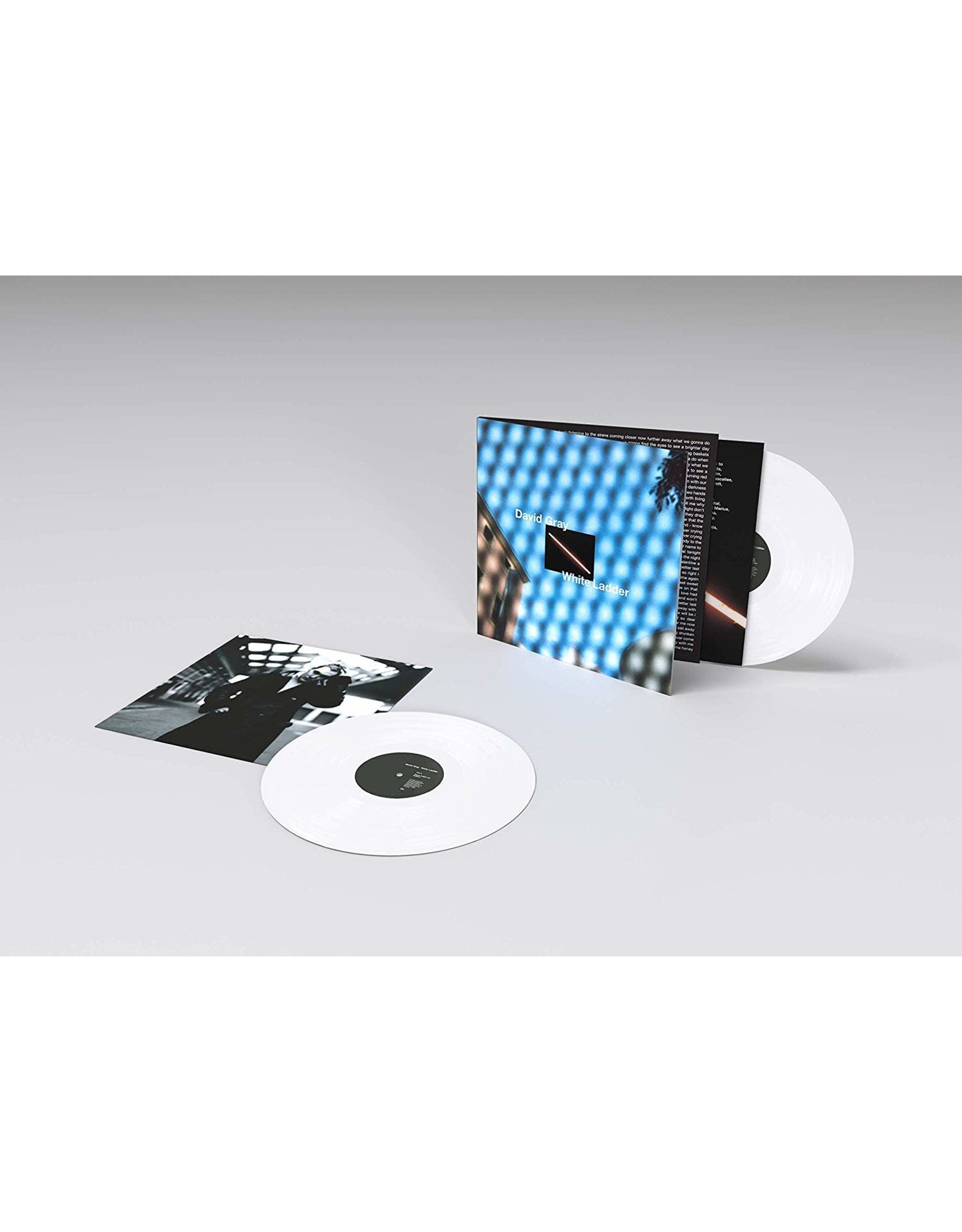 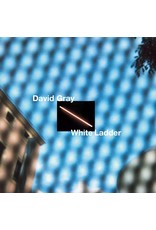 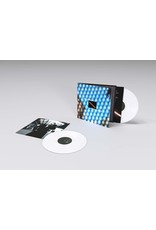 David Gray's seminal album 'White Ladder' is finally released on vinyl in celebration of its 20th anniversary. This 2LP set features newly mastered audio pressed on collectible white vinyl. The album spawned the timeless hits 'This Year's Love', 'Babylon', and 'Sail Away' and is one of the greatest and most heart-warming word-of-mouth successes in music. "What happened with White Ladder involved more than music. It was a sort of heart and soul moment of total surrender for everybody involved, for me and the audience. That was it. It doesn't get any better than that." - David Gray 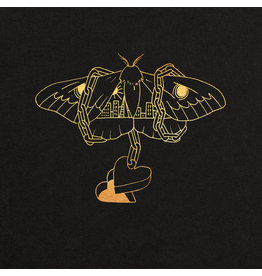 Gold in a Brass Age is the eleventh studio album by English musician David Gray. It was released on 8 March 2019 under IHT Records.
Double vinyl mastered to play at 45RPM for maximum fidelity.
David Gray - Gold In A Brass Age
C$29.99
Please accept cookies to help us improve this website Is this OK? Yes No More on cookies »