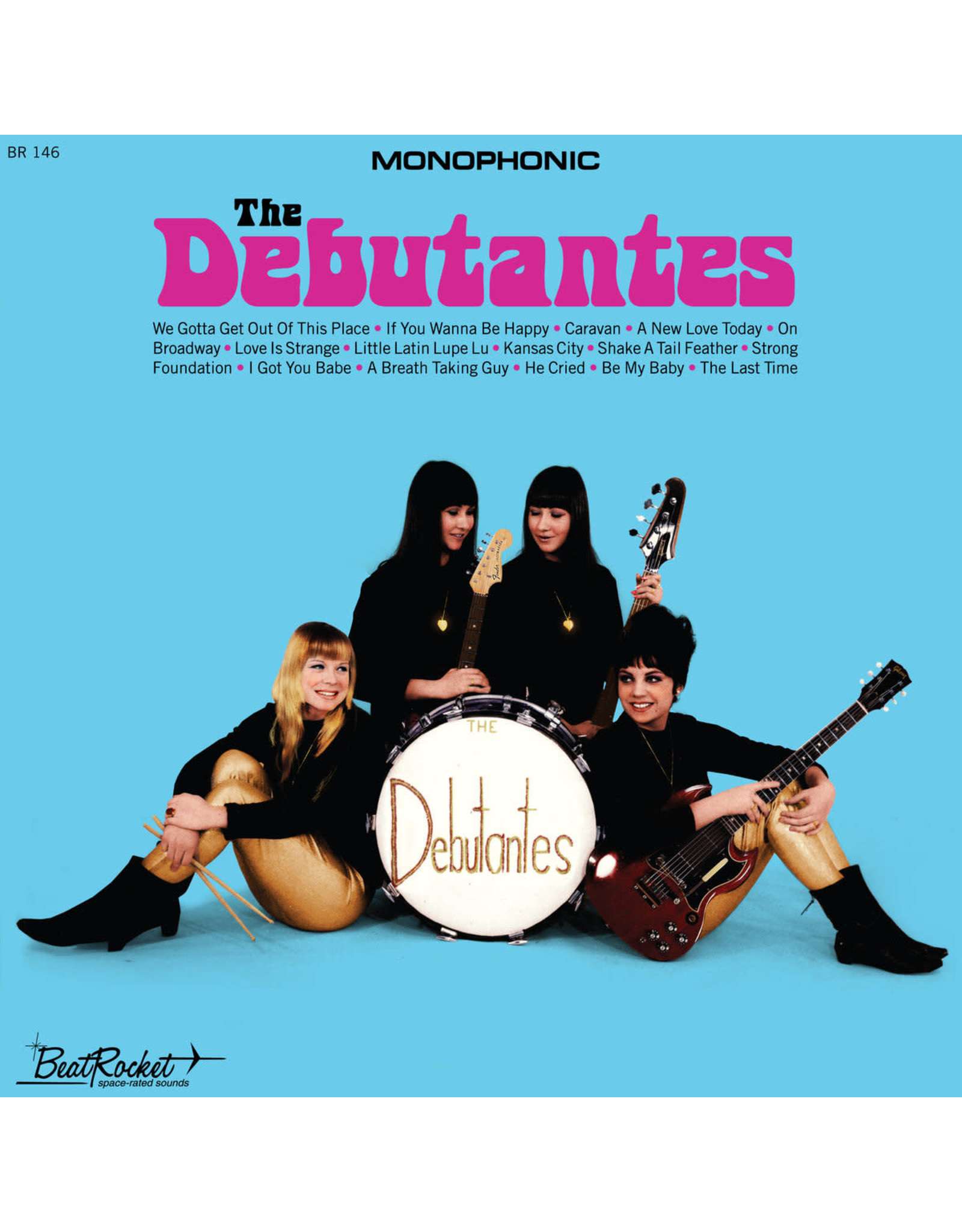 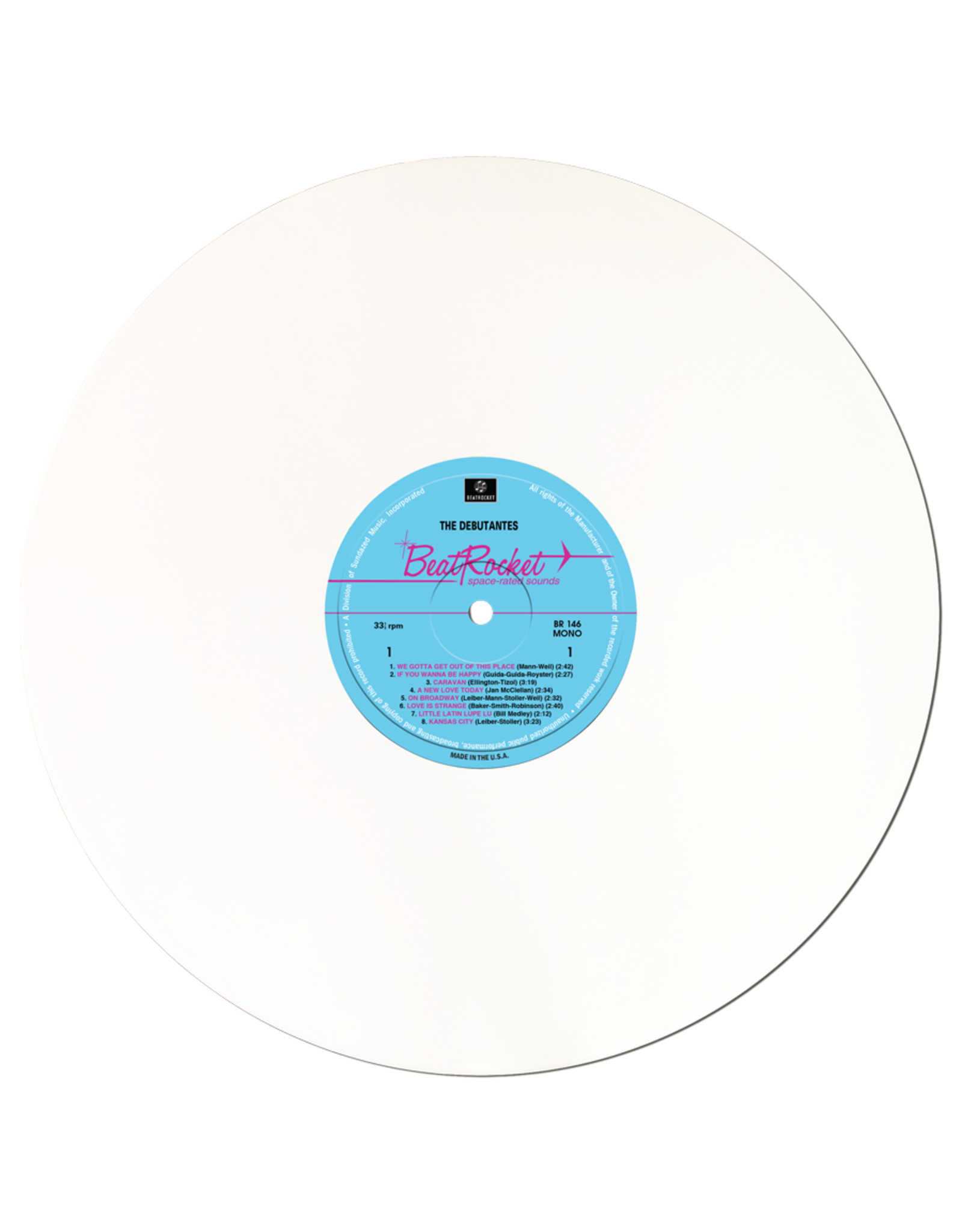 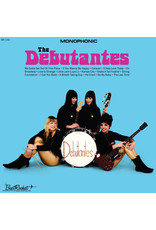 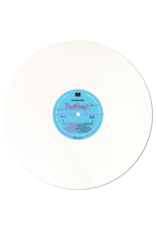 Jan McClellan and a rotating cast of Motor City kitties shattered hearts and glass ceilings from '64 to '69, busting out three sought after 45s and quietly putting to tape nine more recordings! The tapes have been found and those nine unreleased cuts combine with the coveted six to form the first-ever Debutantes LP! A cohesive raucous bundle of raw joy, including a blistering take on the Andre Williams penned Shake A Tail Feather, a gender bending spin on If You Wanna Be Happy, a Stones cut, and so much more!

'Halfway To Paradise' features 24 huge hits singles from the 50s and 60s. Classics from Buddy Holly, Bill Haley and His Comets, Chuck Berry, Eddie Cochran, Dion, Gene Vincent and His Blue Caps, Fats Domino, Brenda Lee, Patsy Cline, Ricky Nelson and many m
Various - Halfway To Paradise: 24 Hit Singles From The '50s and '60s
C$34.99
Please accept cookies to help us improve this website Is this OK? Yes No More on cookies »