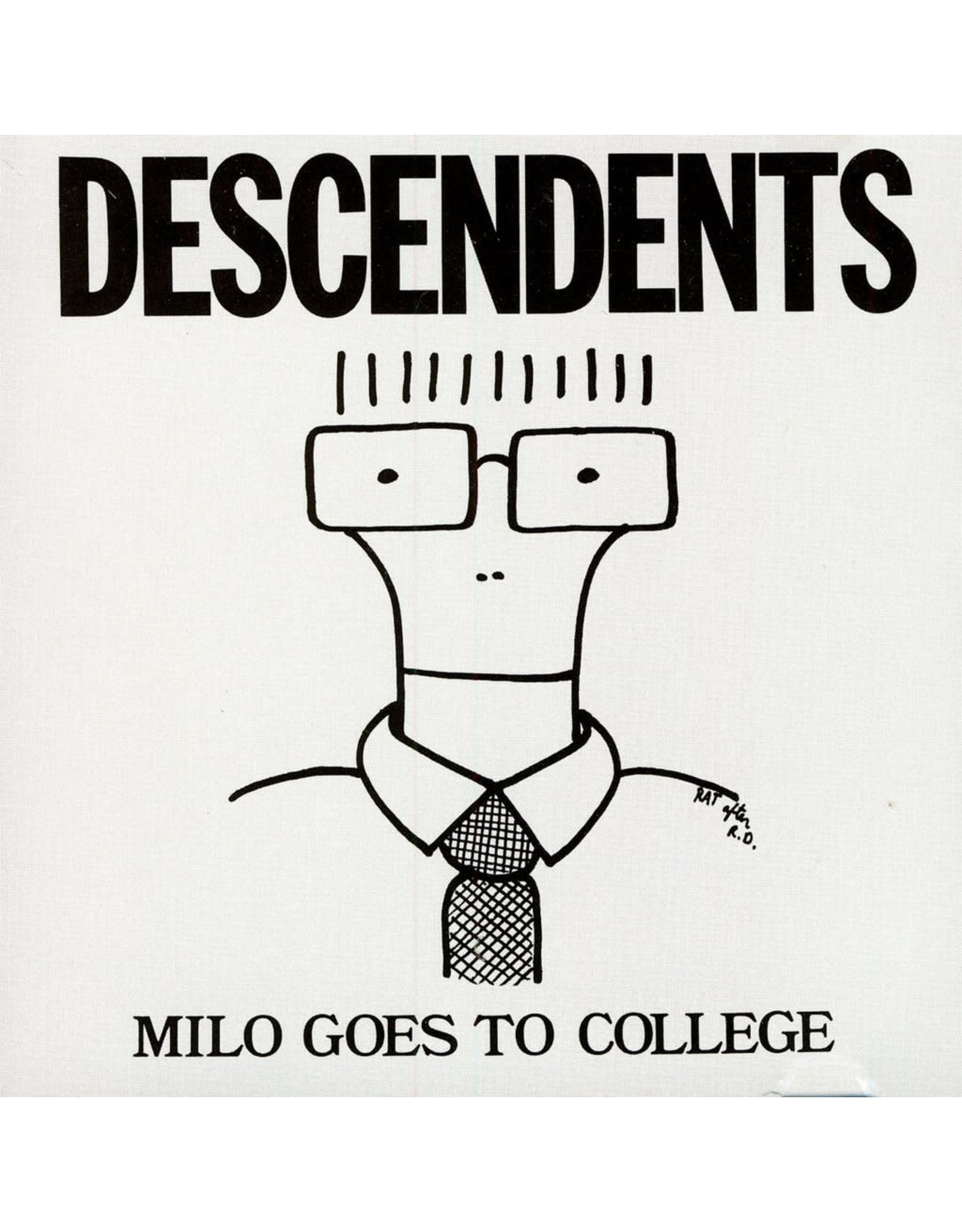 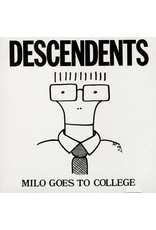 Milo Goes to College is the first full-length album by the American punk rock band the Descendents, released in 1982 through New Alliance Records. Its title referred to singer Milo Aukerman's decision to leave the band to attend college, and its cover illustration introduced a caricature of him that would go on to become the band's mascot. It was the Descendents' last record with founding guitarist Frank Navetta, who quit the band during the hiatus that followed its release. 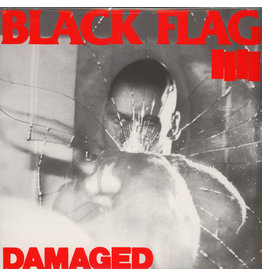 Ramones wrote its finest set of songs for the album 'Rocket To Russia'. From the mindless, bopping opening of "Cretin Hop" and "Rockaway Beach" to the urban surf rock of "Sheena Is a Punk Rocker" and the ridiculous anthem "Teenage Lobotomy," the songs are
Add to cart
Ramones - Rocket To Russia
C$29.99
Please accept cookies to help us improve this website Is this OK? Yes No More on cookies »