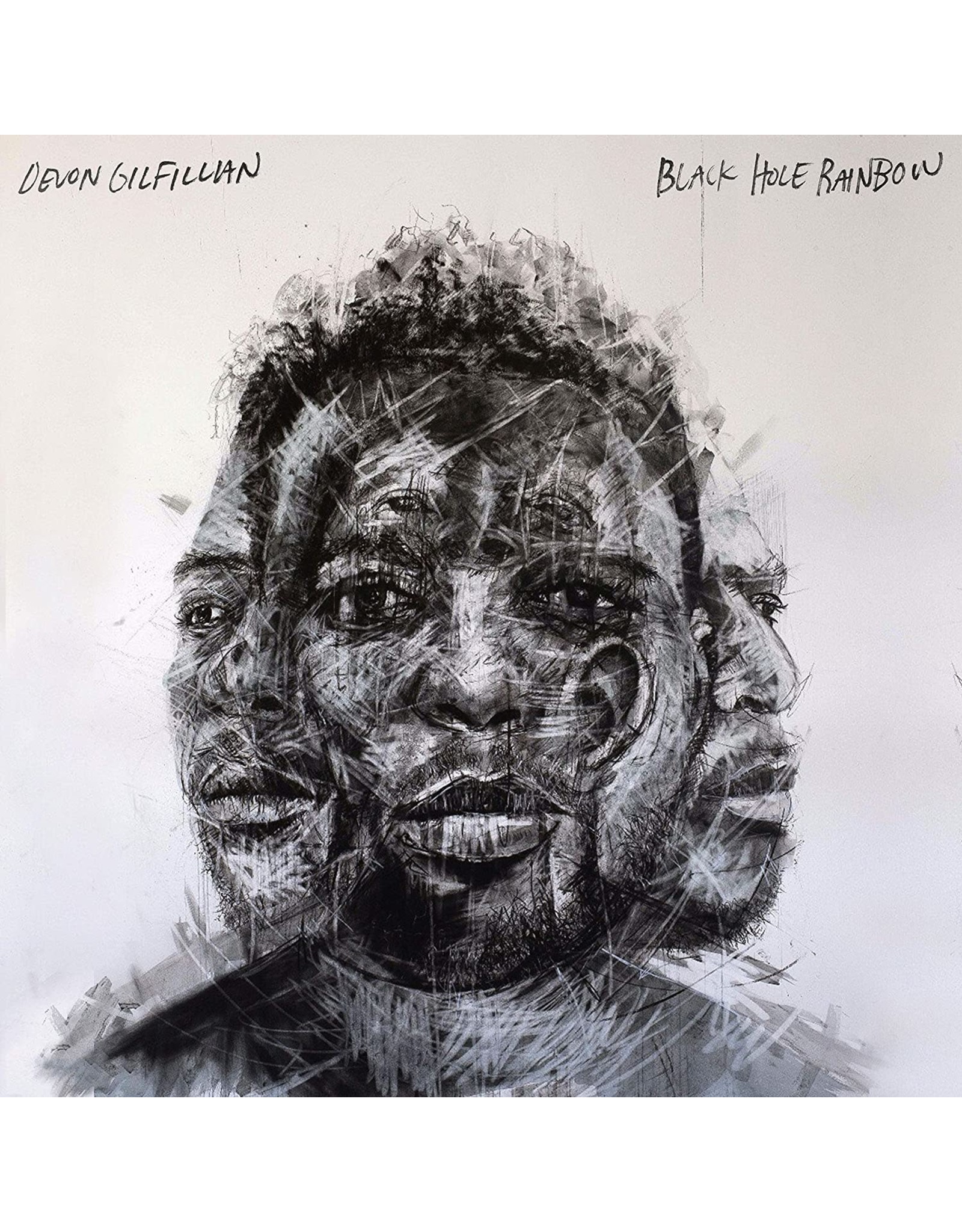 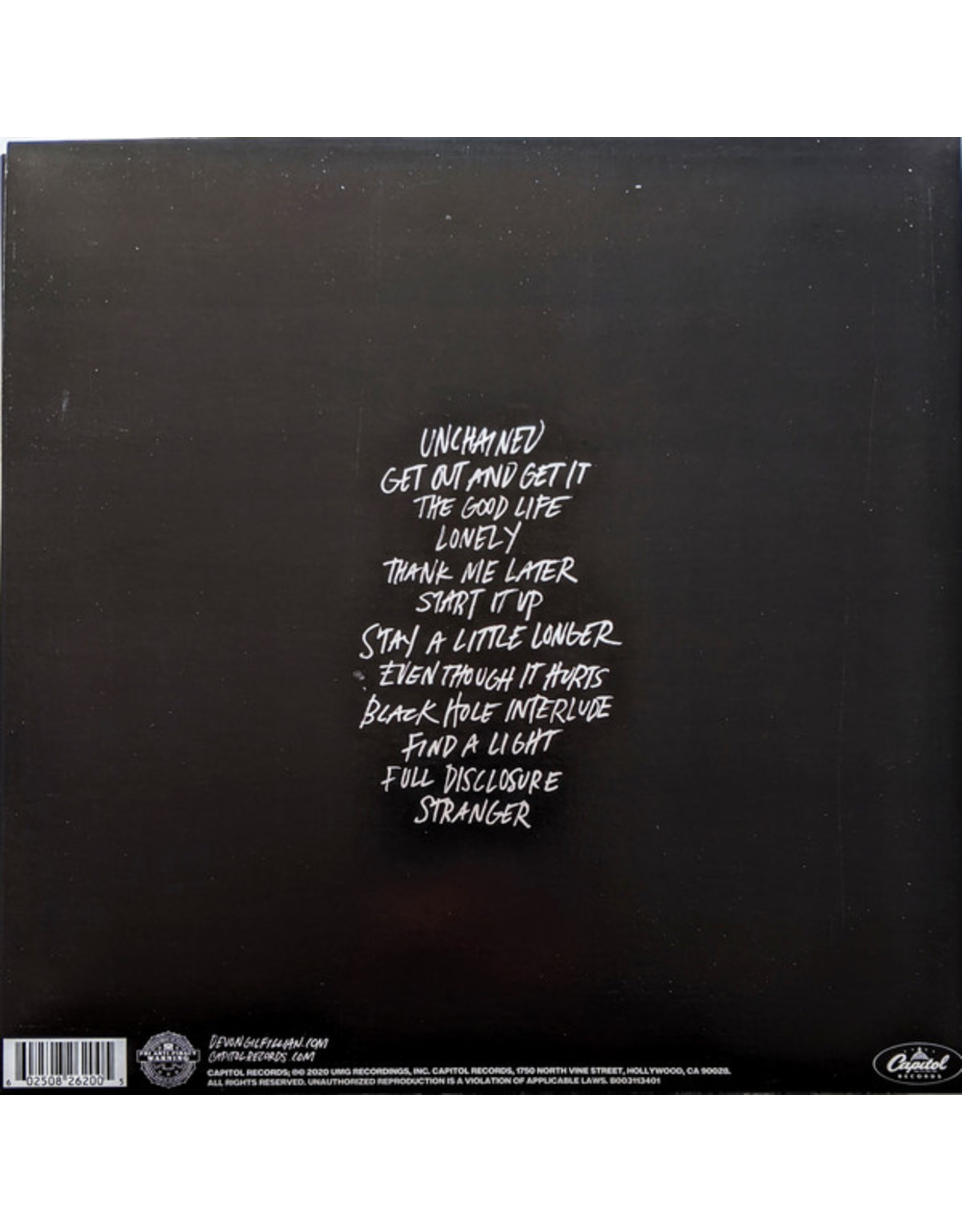 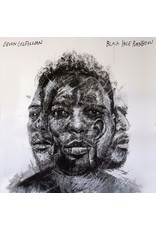 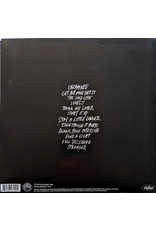 Devon Gilfillian hailed by Rolling Stone as “one of the most exciting young artists in Nashville’s burgeoning soul scene” released his debut album Black Hole Rainbow on Capitol Records in early 2020.

Produced by Grammy Award-winning studio wizard Shawn Everett (Alabama Shakes, Kacey Musgraves, The War On Drugs) in his iconic Downtown LA studio, Black Hole Rainbow masters the art of blending varied influences, styles, and methods to create a powerful vibe and inspired sensibility. At its core, it's a hip-shaking record about love on multiple levels. As Devon puts it, “with these songs I want to instill a sense of vulnerability… I want these songs to motivate listeners to take action in their lives, and to better themselves so they can go out and give love to others.”

The much anticipated debut from Texas duo the Black Pumas (Adrian Quesada and Eric Burton). After the two connected via friends in the Austin scene, they began to collaborate on a new sound that transmutes soul into something idiosyncratically modern.
Add to cart
Black Pumas - Black Pumas (White Vinyl)
C$24.99
Please accept cookies to help us improve this website Is this OK? Yes No More on cookies »