Digital Underground - This Is An EP Release

Home / Digital Underground - This Is An EP Release 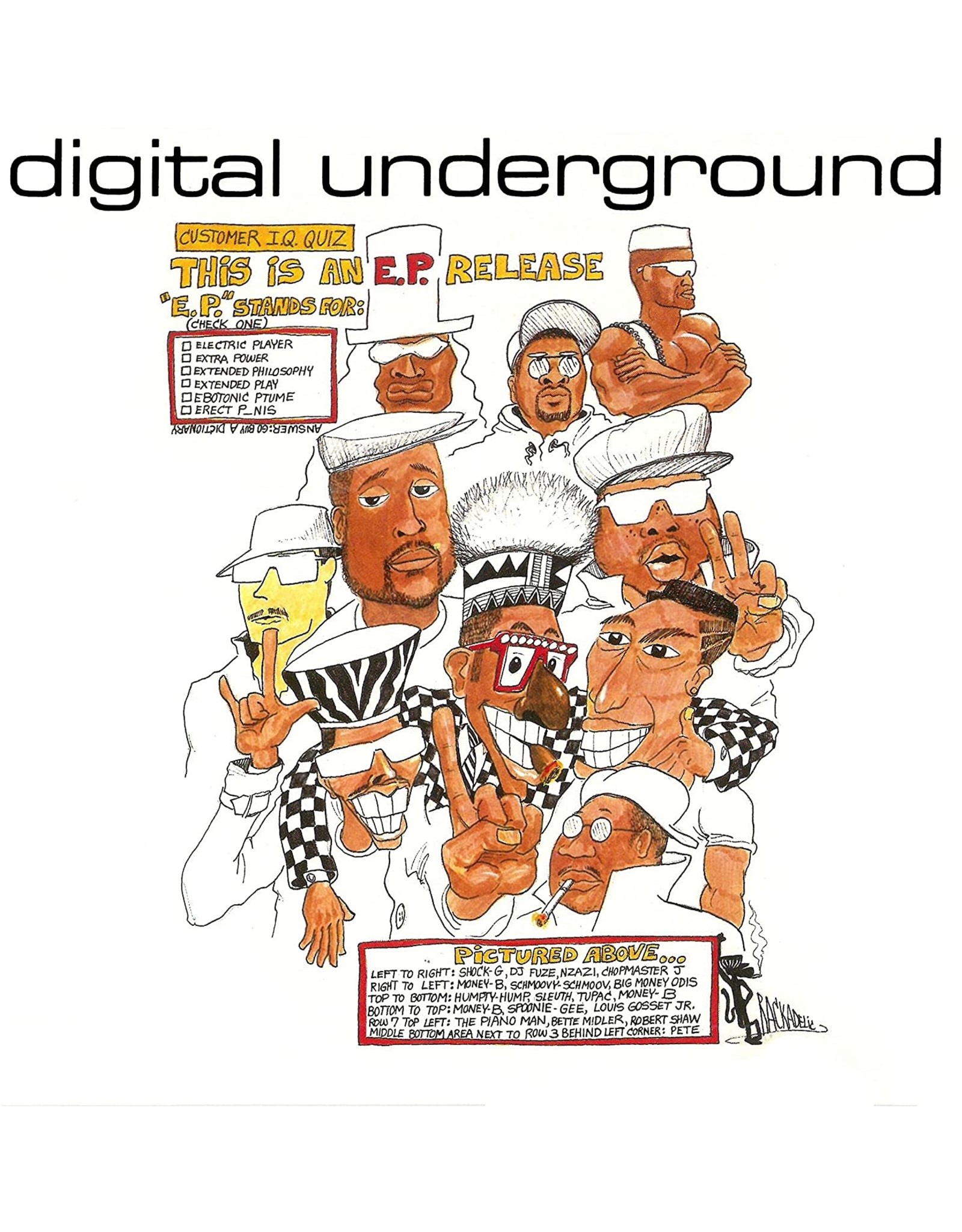 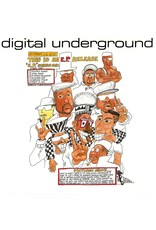 While Digital Underground's debut album, Sex Packets set the tone for the groups meteoric rise and helped them forever change hip-hop, they continued to wow fans through the years with several game-changing projects.

In 1991, they released their now cult-classic, This Is An E.P. Release which contained two singles, "Tie the Knot" and "Same Song". Famously they were featured in the film 'Nothing But Trouble', which starred Dan Aykroyd, Chevy Chase, Demi Moore and John Candy.

With the recent passing of Shock G, the world shined it's spotlight on the genius of Digital Underground to the forefront of mainstream consciousness, new and old fans alike have been digging into the groups catalog as they seek solace and mourn the unexpected passing of the group's leader.