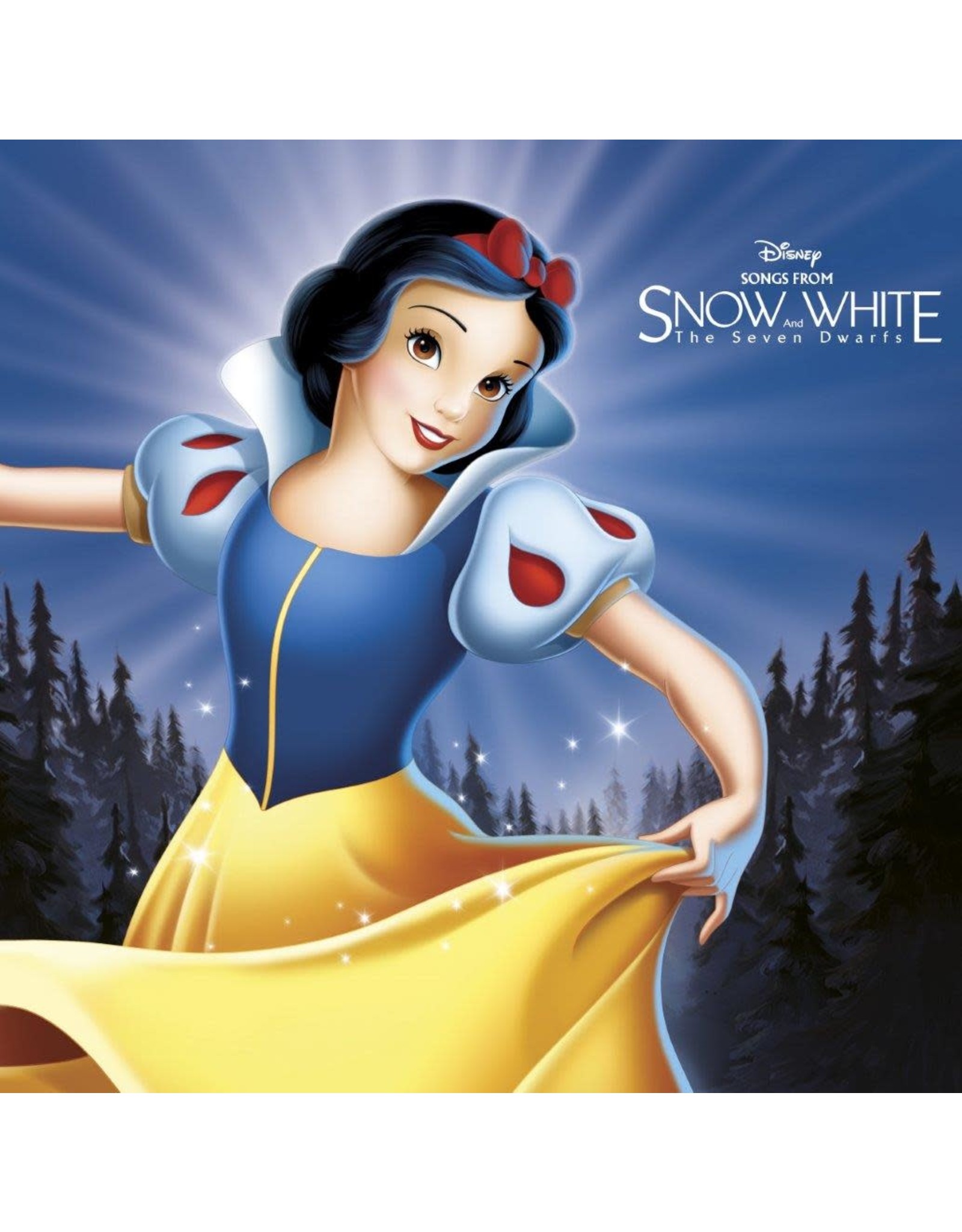 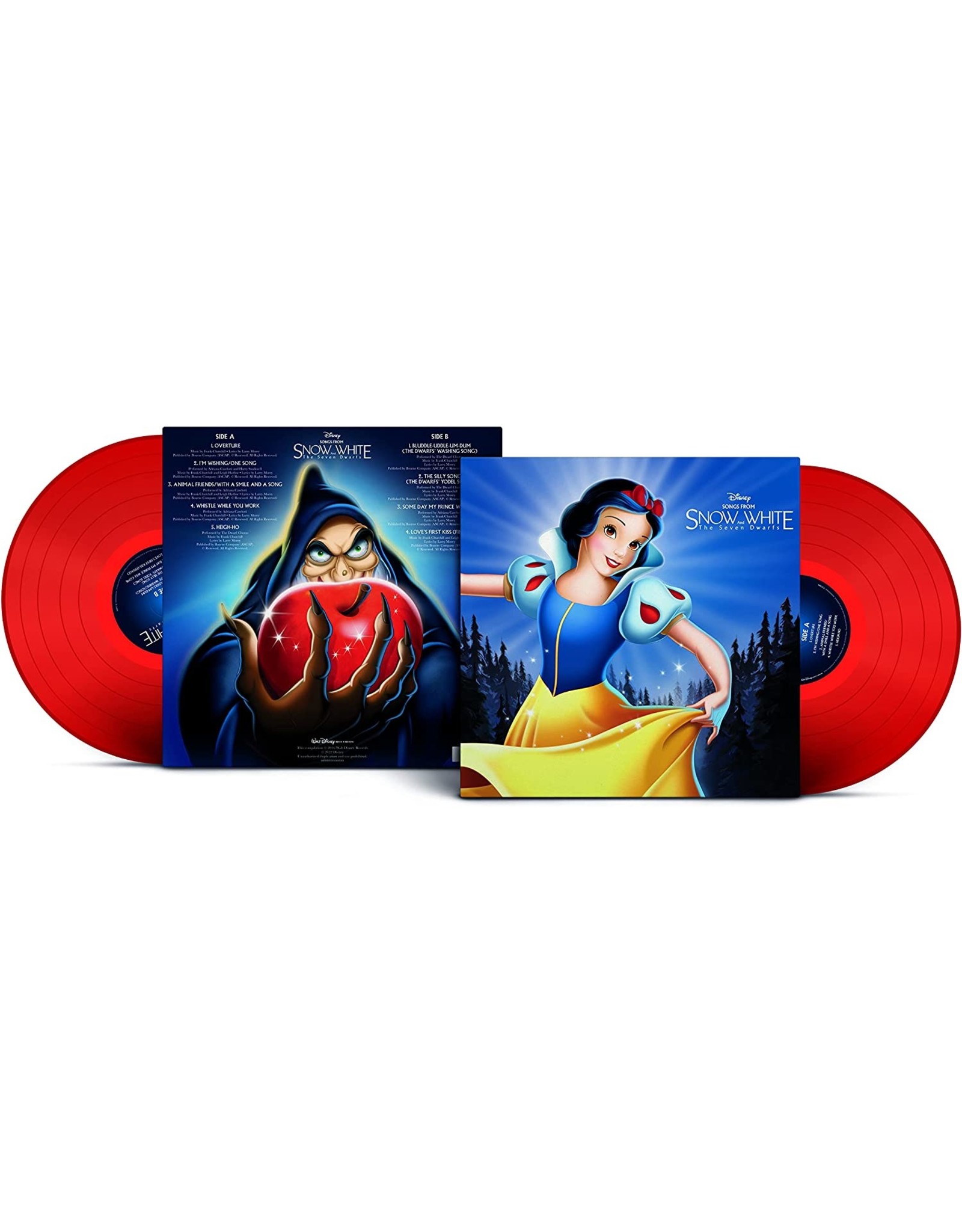 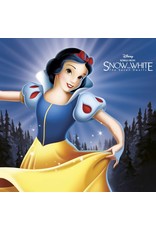 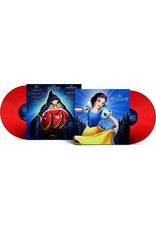 Celebrate the 85th Anniversary of the Walt Disney classic film 'Snow White and The Seven Dwarfs' with this limited edition vinyl release. The album features such timeless Disney songs like including "Heigh-Ho" and "Someday My Prince Will Come". 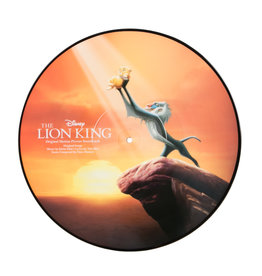 Featuring stunning art, this collectible picture disc vinyl also features the music from one of the most beloved Disney movies of all time.
Disney - Lion King (Music From The Motion Picture) [Picture Disc]
C$24.99 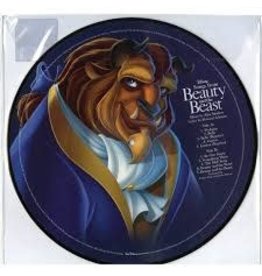 With beautiful images straight from the film, a tale as old as time is celebrated in the Songs from Beauty and the Beast. Classic favorites from the Disney Classic Animated film are featured including, “Belle,” “Be Our Guest,” and “Beauty and the Beast”.
Disney - Beauty & The Beast (Songs From The Motion Picture) [Picture Disc]
C$22.99 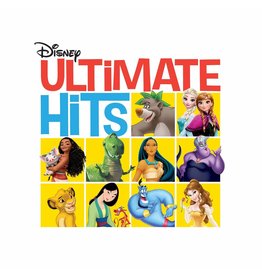 For the first time on vinyl, your favorite Disney Hits! Featuring your favorite classic songs from Disney's most beloved films including "Let It Go" from Frozen, "A Whole New World" from Aladdin, "A Spoonful of Sugar" from Mary Poppins and more!
Heavywei
Disney - Ultimate Hits
C$28.99 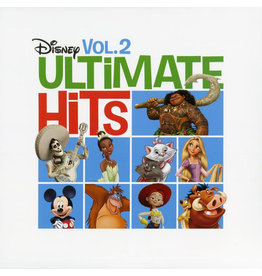 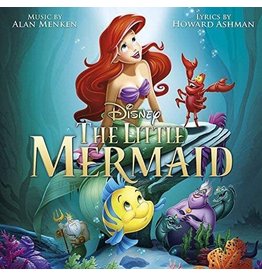 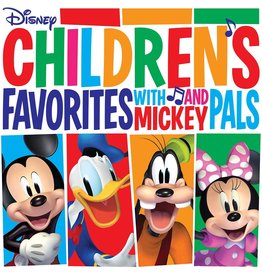 Join Mickey Mouse & pals as they sing along to your favorite children’s songs! Featuring “If You’re Happy and You Know It”, “Row, Row, Row Your Boat”, "Skip To My Lou", "This Old Man (Kinck-Knack Patty-Whack)", "Take Me Out To The Ballgame".
Add to cart
Disney - Children's Favorites With Mickey & Pals (Red Vinyl)
C$29.99 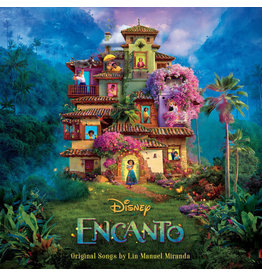 Journey into the magical Casa Madrigal with the music from Disney’s 2021 blockbuster film 'Encanto'. The soundtrack features songs written by Lin-Manuel Miranda. Highlights include “Surface Pressure,” “We Don’t Talk About Bruno” and more!
Add to cart
Disney - Encanto (Music From The Film)
C$26.99 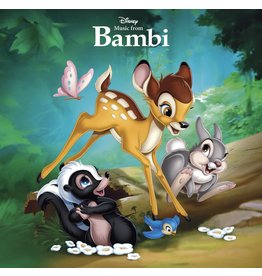 Celebrate the 80th Anniversary of the Walt Disney classic film 'Bambi' with this limited edition vinyl release. The album features timeless Disney songs like "Little April Shower" and "Love Is a Song".
Add to cart
Disney - Bambi (Music From The Film) [Green Vinyl]
C$42.99
Please accept cookies to help us improve this website Is this OK? Yes No More on cookies »