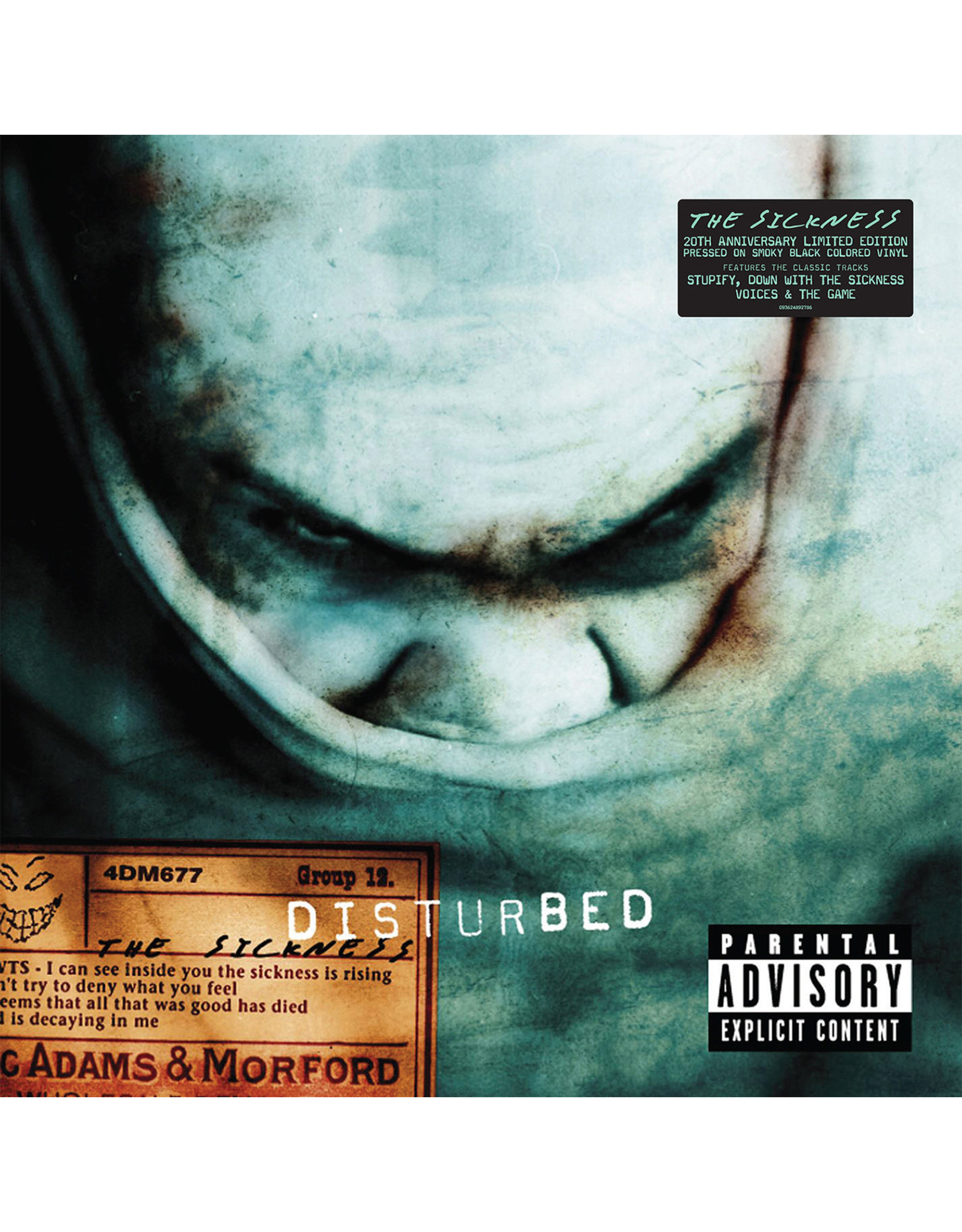 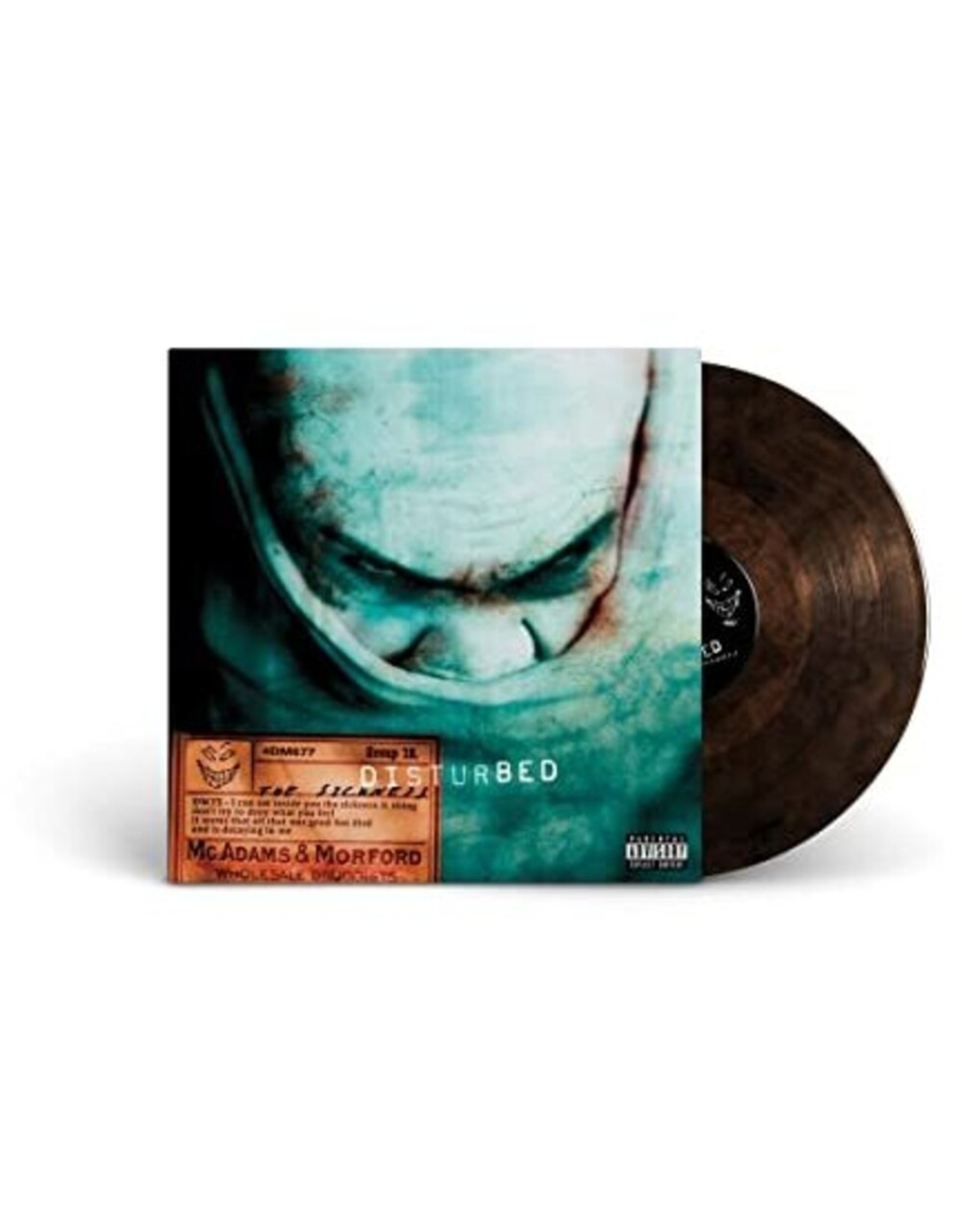 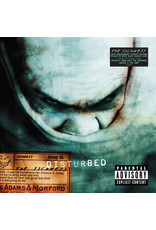 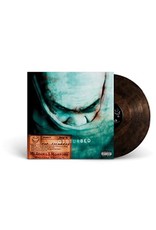 On their multi-platinum selling debut album The Sickness, Disturbed formally announced their arrival as hard rock leaders. The album features the singles "Stupify", "Down with the Sickness", "Voices" and "The Game".

The Sickness is the album that reached the pinnacle of Nu Metal besides Chocolate Starfish. The album surprised everyone with Draiman's amazing vocal approach and rough and edged sound. 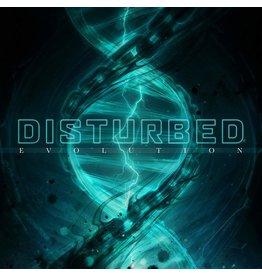 Evolution is the seventh studio album by American heavy metal band Disturbed. It was released on October 19, 2018, by Reprise Records. The album's first single, "Are You Ready", was released before the album in August 2018, while the second single, "A Rea
Disturbed - Evolution
C$24.99 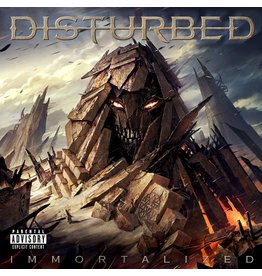 Immortalized is the sixth studio album by American heavy metal band Disturbed. The album was released on August 21, 2015 by Reprise Records, and is Disturbed's first studio album since Asylum (2010), marking the longest gap between two studio albums in th
Disturbed - Immortalized
C$42.99
Please accept cookies to help us improve this website Is this OK? Yes No More on cookies »