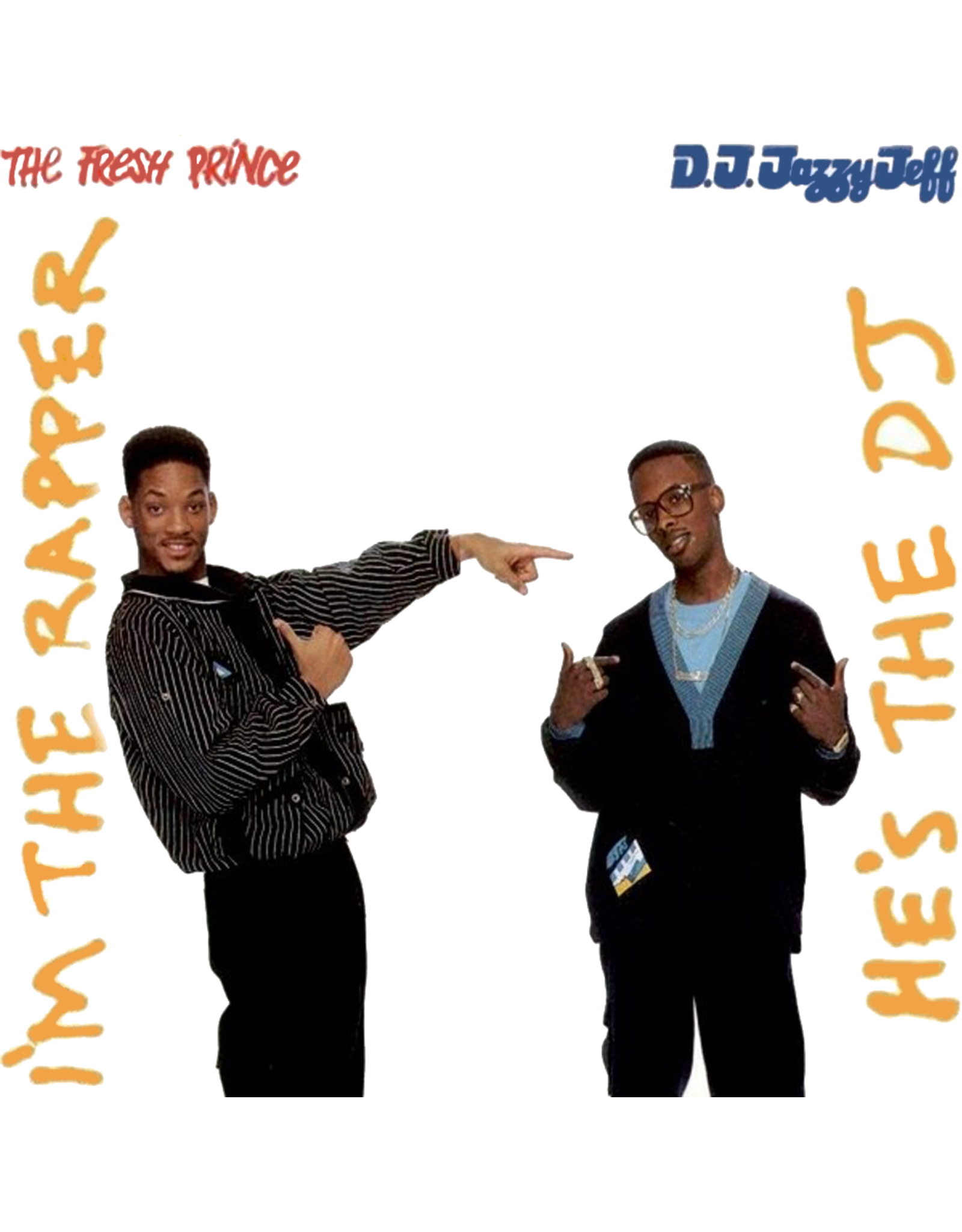 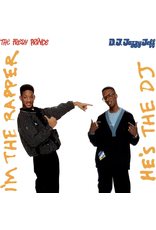 He's the DJ, I'm the Rapper is the second studio album from DJ Jazzy Jeff & The Fresh Prince. It was the first double album in hip hop music, in its original vinyl incarnation. It features the single "Parents Just Don't Understand" and "Nightmare on My Street".

The Recording Industry Association of America (RIAA) certified the album triple platinum on February 1, 1995, and is the duo's most successful album. In 1998, the album was selected as one of The Source magazine's 100 Best Rap Albums.