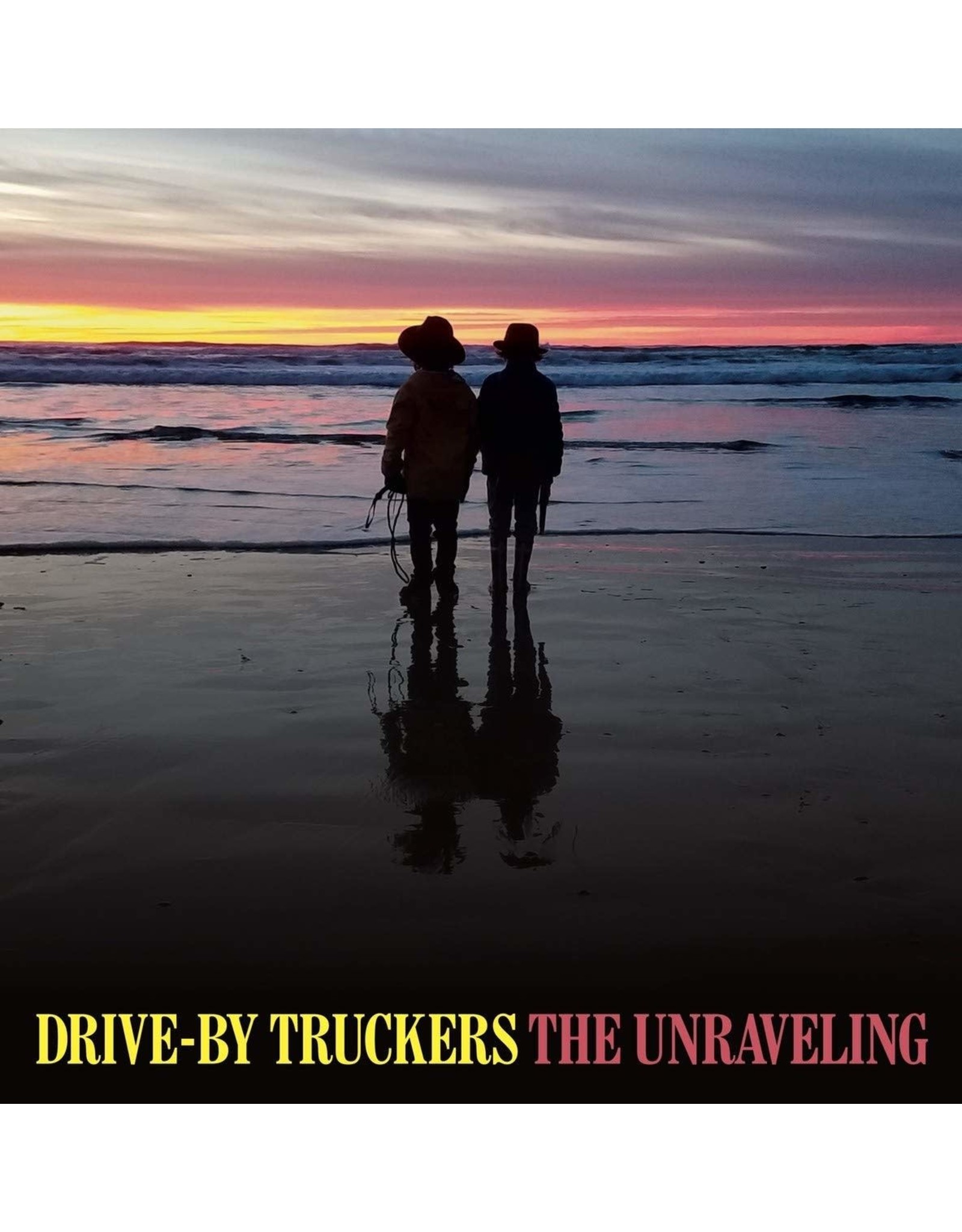 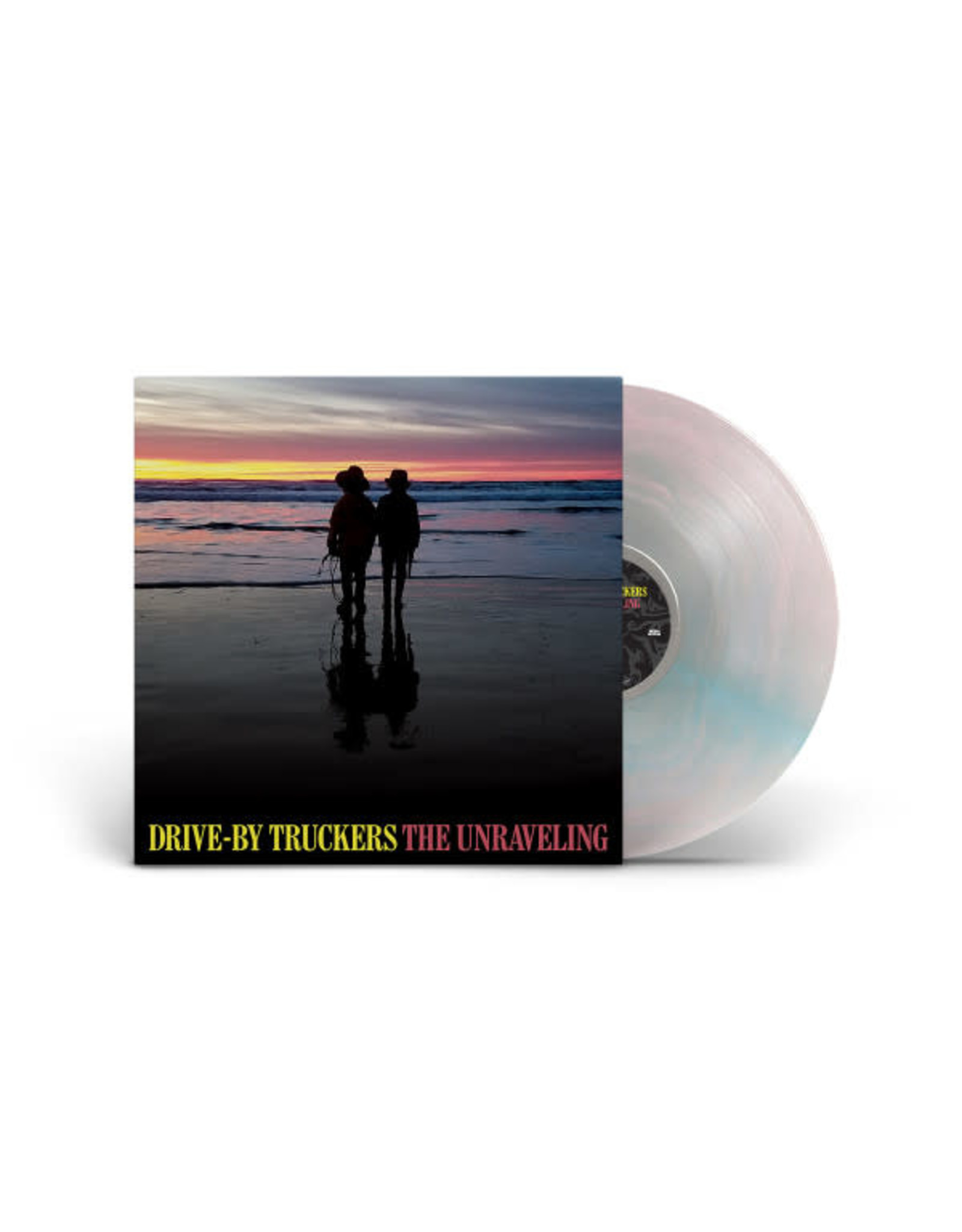 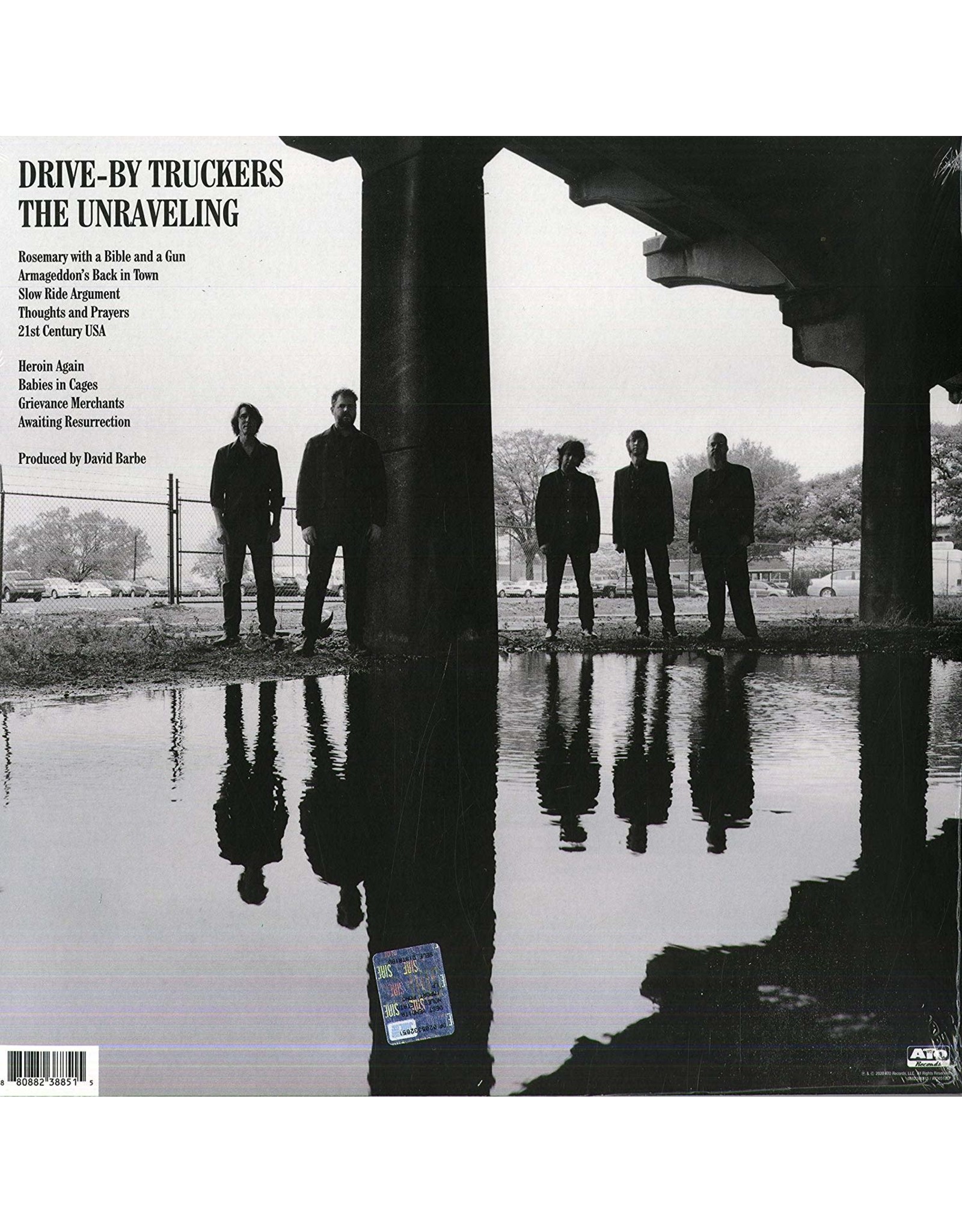 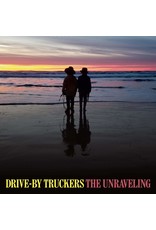 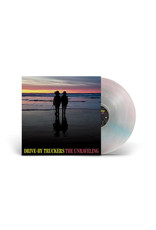 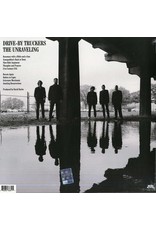 Drive-By Truckers are kicking off the new election year with "The Unraveling". It's been 3.5 years since DBT have put out a new album. In those years were among the most tumultuous our country has ever seen and the duality between the generally positive state of affairs within the band and the turbulent world outside (or as Patterson Hood puts it: "watching so many things we care about be decimated and destroyed") informed the writing of this album to the core. The Unraveling was recorded at the historic Sam Phillips Recording Service in Memphis, Tennessee over 85 hours, mostly live in the studio, aided by long-time producer David Barbe and famed engineer Matt Ross-Spang. 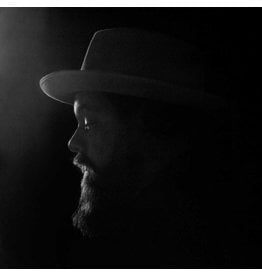 Features "You Worry Me", the lead single from their second album Tearing at the Seams, released on March 9, 2018.
Nathaniel Rateliff & The Night Sweats - Tearing At The Seams (Deluxe Edition)
C$49.99 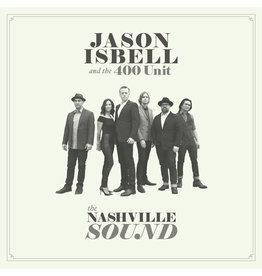 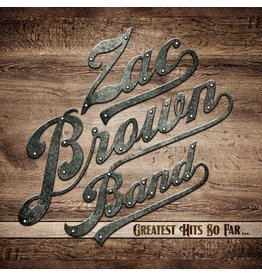 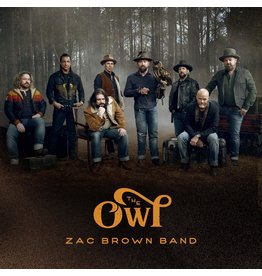 ZBB returns with their 6th studio album "The Owl". The band continues to evolve their sound and while it may not be what their fans expect, they are unapologetic in their trajectory. The album features the singles "Someone I Used To Know" and "The Woods".
Zac Brown Band - The Owl
C$21.99
Please accept cookies to help us improve this website Is this OK? Yes No More on cookies »