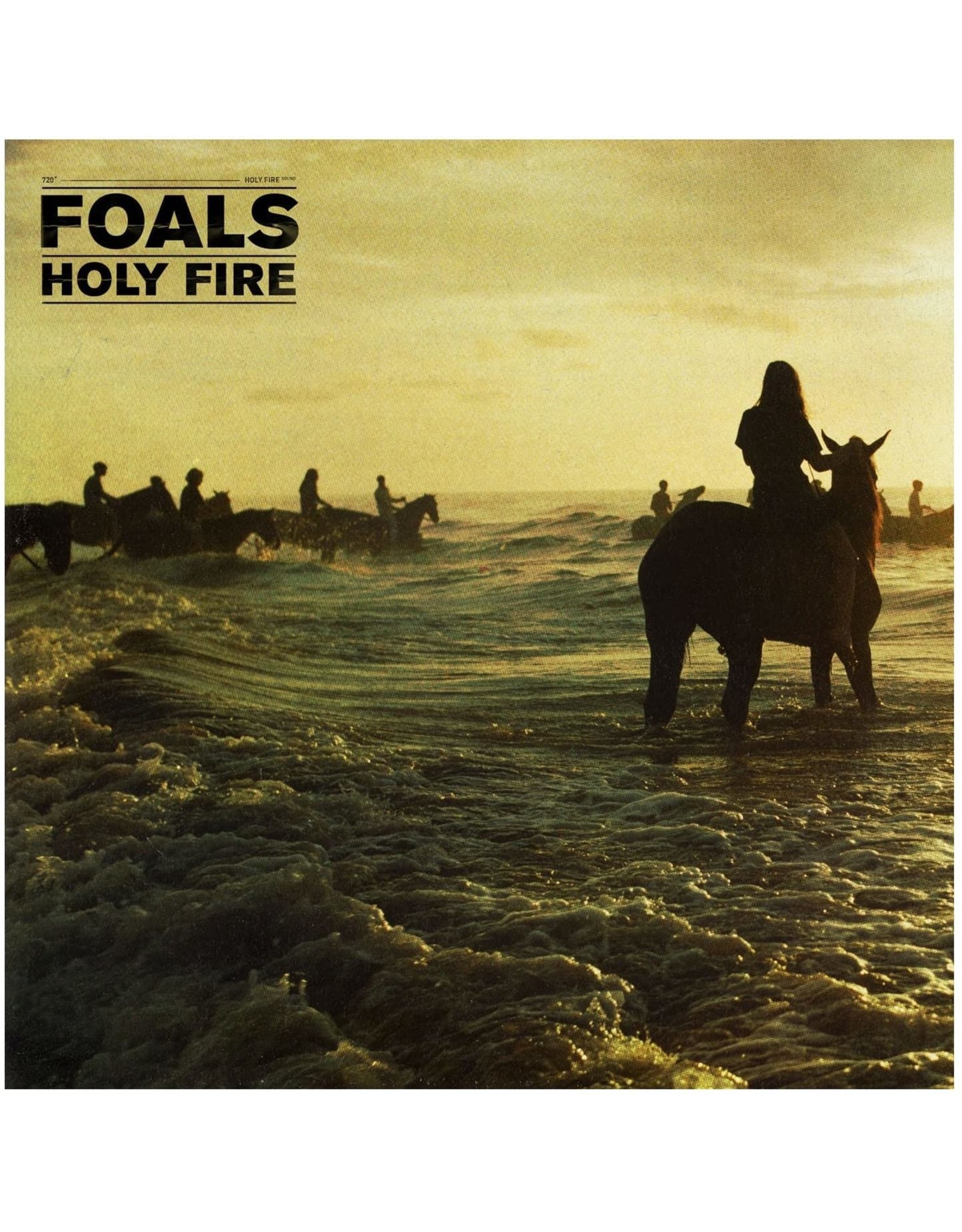 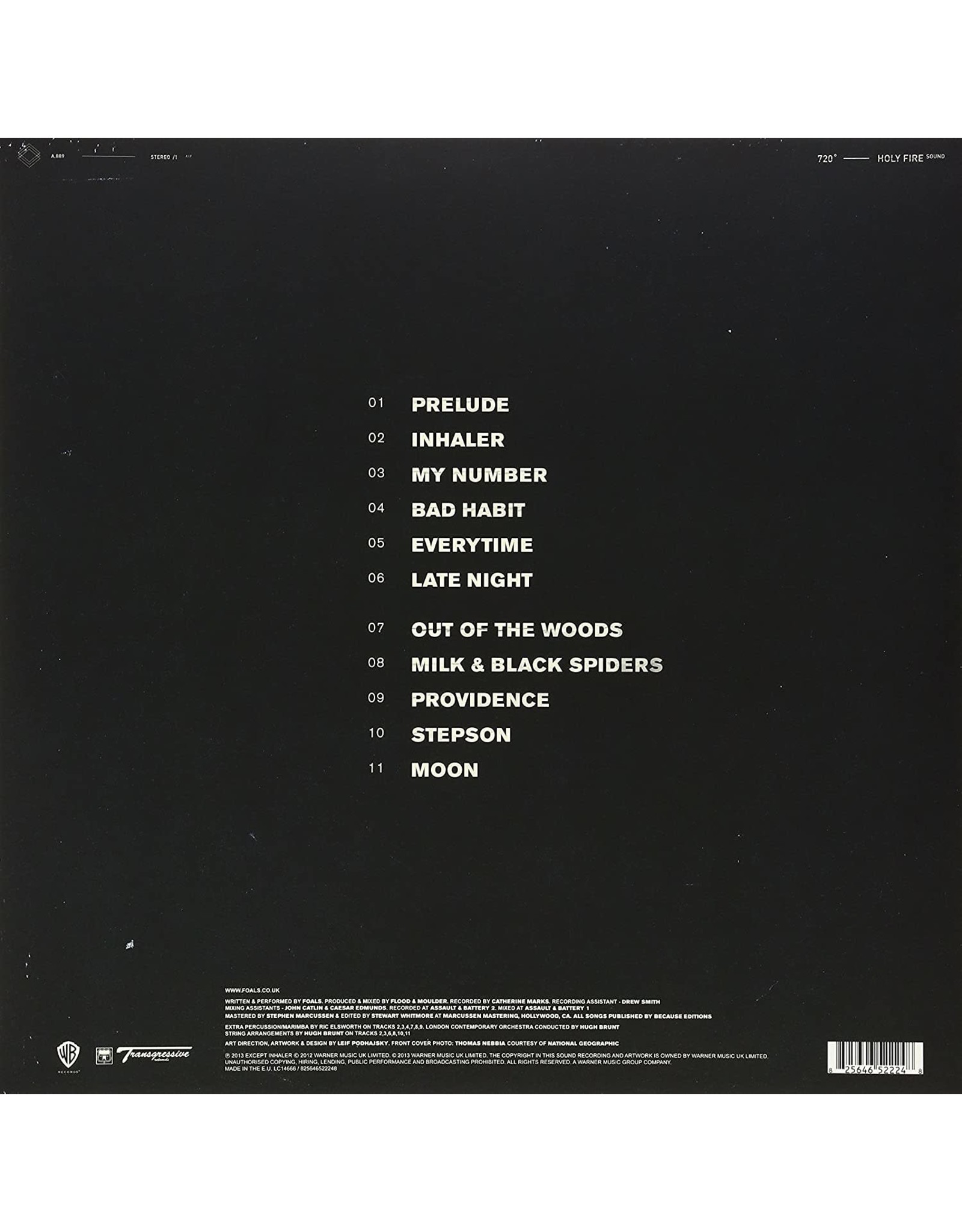 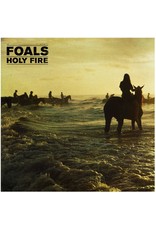 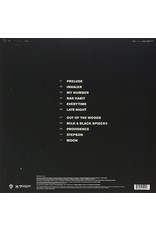 Holy Fire is their most direct and fully realized album yet. Foals have stepped up from "songs for indie clubs" to something much, much bigger. Their third album might not sound like Depeche Mode or Nine Inch Nails, but it has much of the same ambitious spirit and grandiose aesthetic that led to those groups touching the lives of millions. This is the sound of Foals arriving.

The record features the singles "Inhaler", "My Number", "Late Night" and "Bad Habits". 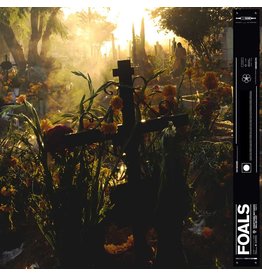 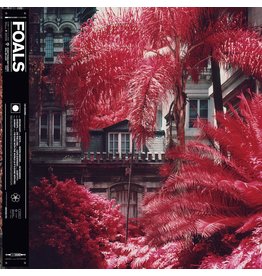 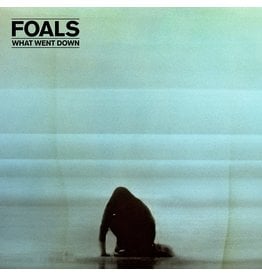 On their 4th studio album 'What Went Down', Foals have mastered an arena-funk hybrid that others have only touched on. Unlike Foals’ two previous albums, 'What Went Down' does not require a drawn-out introduction to explain its intentions. It features the
Foals - What Went Down
C$27.99
Please accept cookies to help us improve this website Is this OK? Yes No More on cookies »