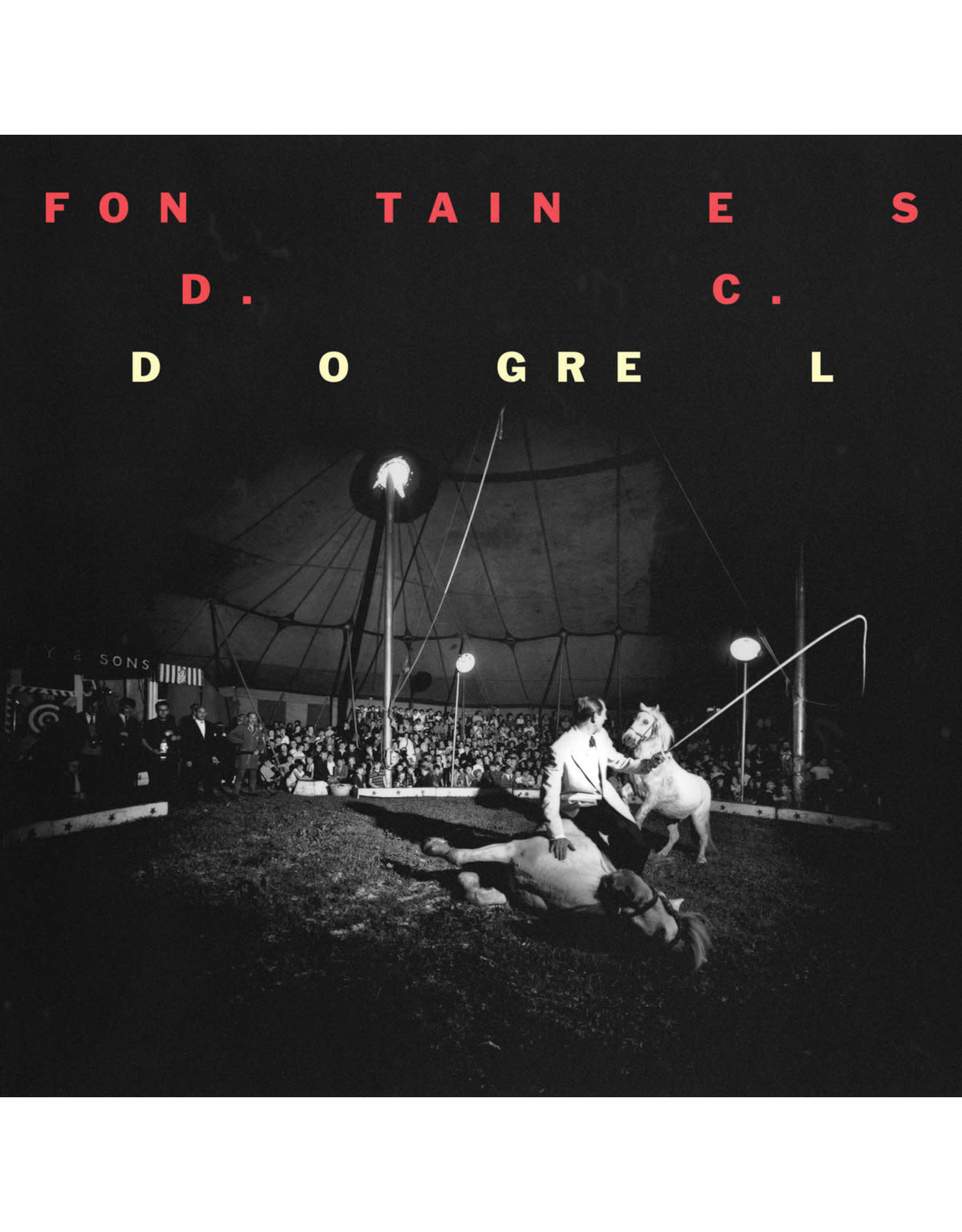 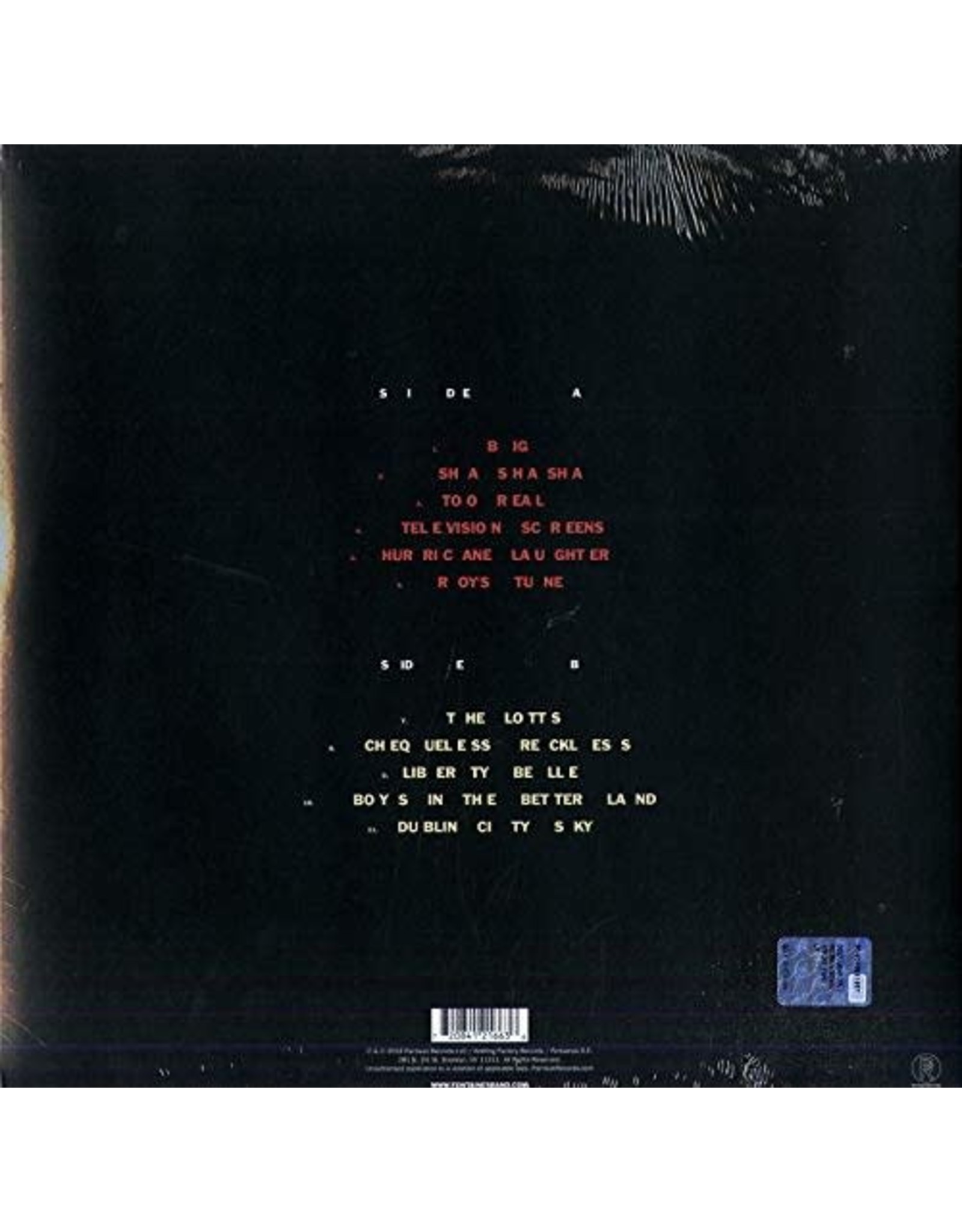 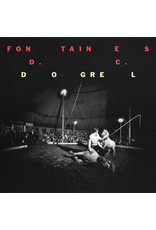 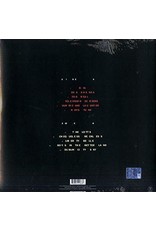 Fontaines D.C. have finally released their debut album Dogrel after releasing four well-received double A-side singles, all of which were named as 'singles of the week' by Rough Trade, and garnered early support from the likes of KEXP, Steve Lamacq and others on BBC 6 Music.

Dogrel is a debut which is best enjoyed as a whole; it is very much in the grand tradition of the album as art form, just as this is a band very much in the classic band mold: great singles, an indefatigable work ethic and an utter aversion to standing still.

On the short and punchy opening track of their first record, "Big," frontman Grian sings "My childhood was small, but I'm gonna be big", and that, they certainly will be. 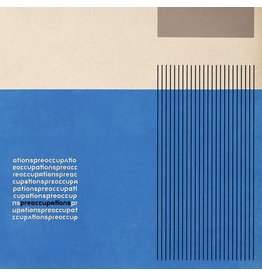 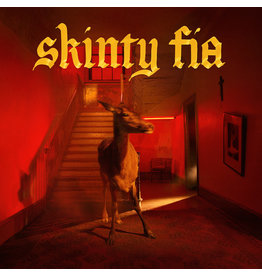 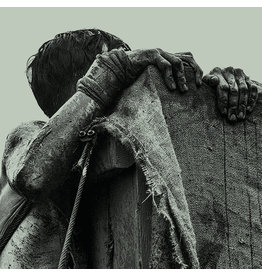 While past METZ albums thrived on an abrasive relentlessness, the trio embarked on Atlas Vending with the goal to make a more patient and honest record - something that invited repeated listens rather than a few exhilarating bludgeonings.
METZ - Atlas Vending (Milky Clear Swirl Vinyl)
C$24.99 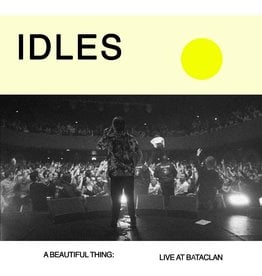 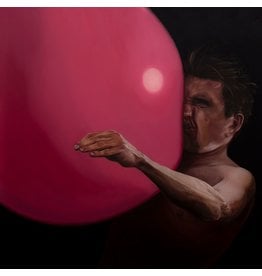 'Joy as an Act of Resistance', the sophomore album from IDLES, takes aim at everything from toxic masculinity, nationalism, immigration, and class inequality - all while maintaining a visceral, infectious positivity. It features the singles "Colossus", "D
IDLES - Joy As An Act of Resistance
C$35.99
Please accept cookies to help us improve this website Is this OK? Yes No More on cookies »