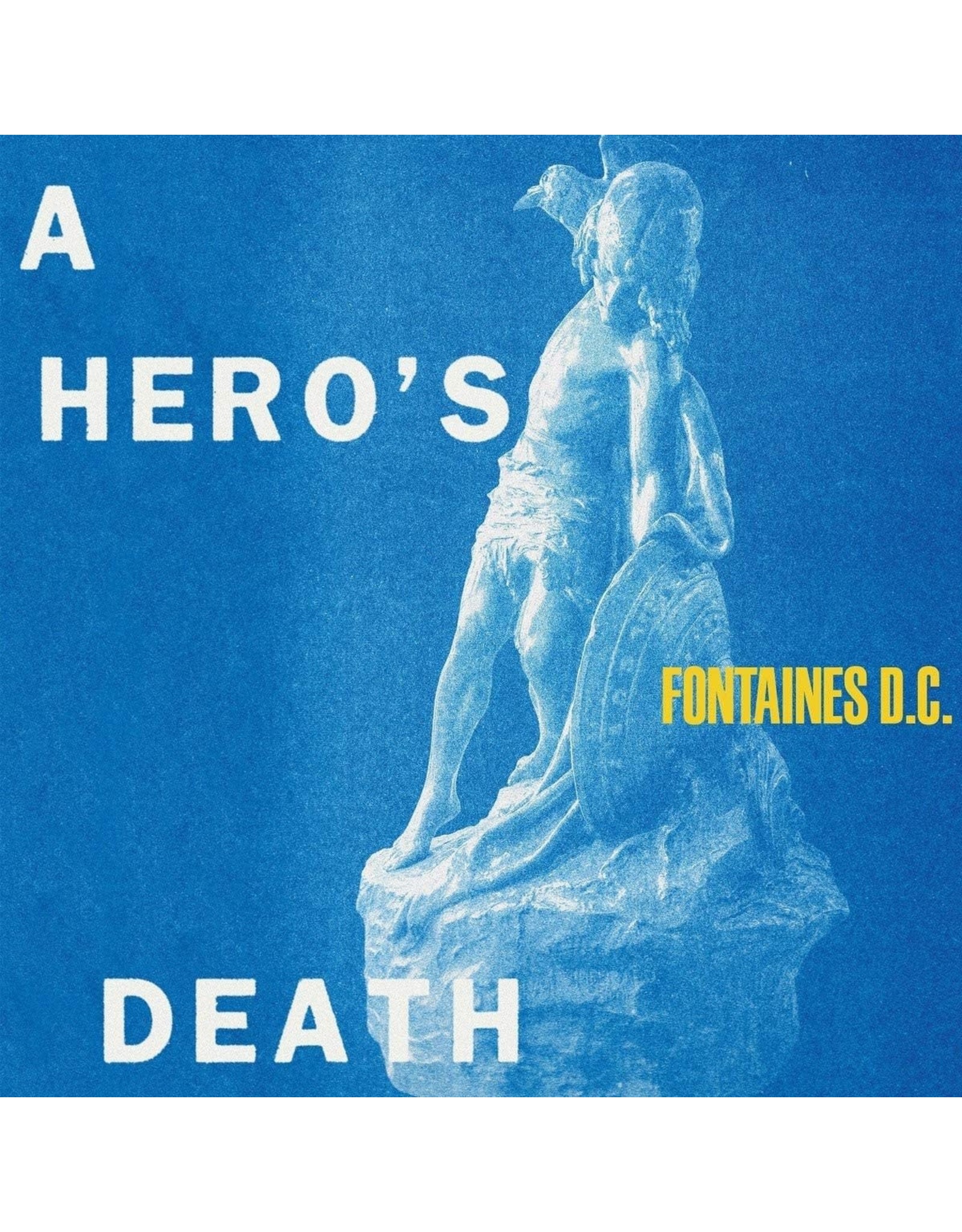 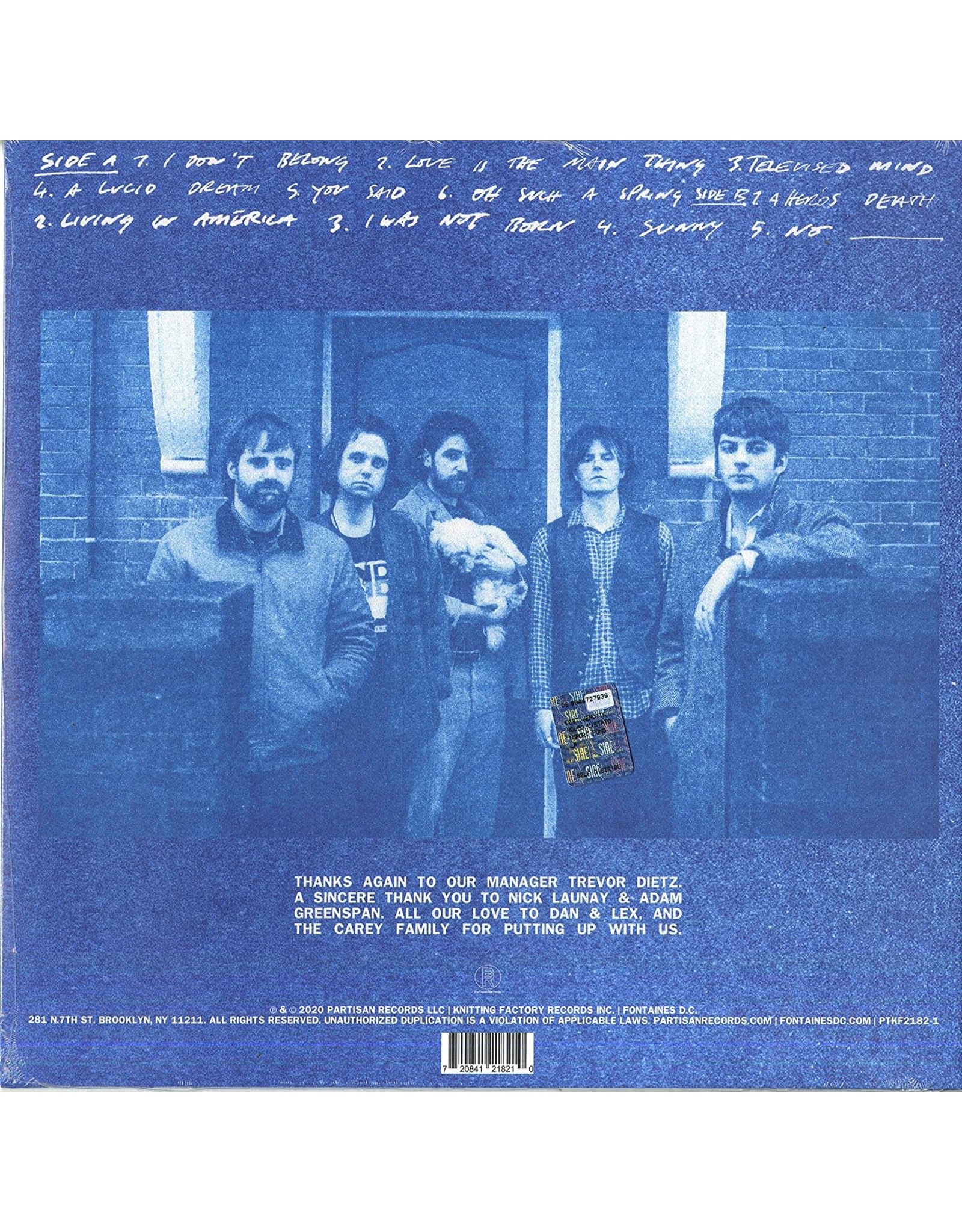 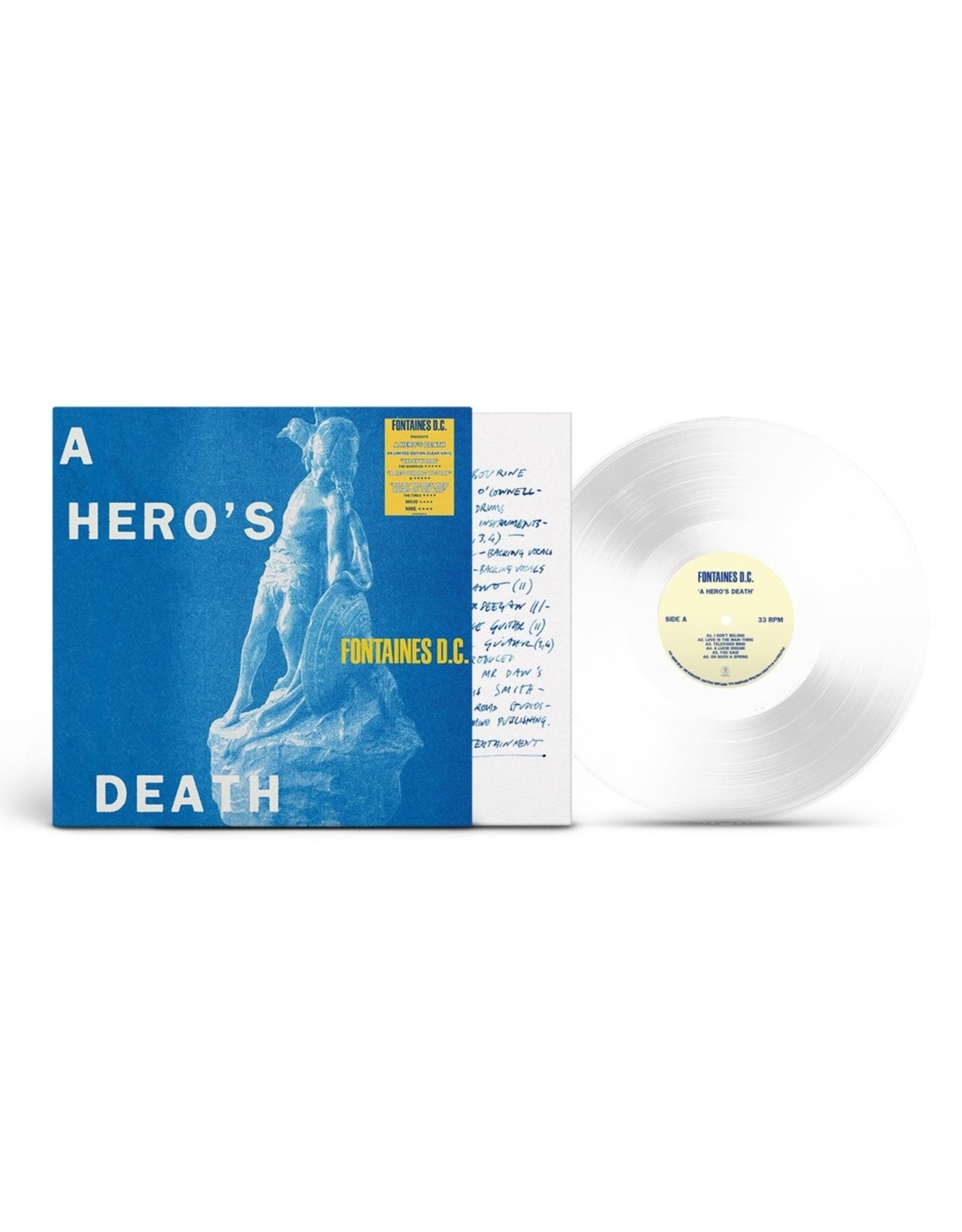 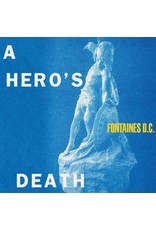 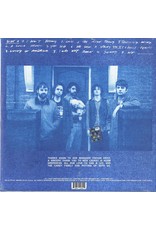 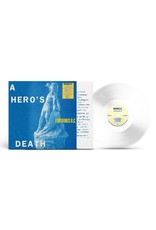 Barely a year after the release of their acclaimed debut album Dogrel, which earned a Mercury Prize nomination, and landed on numerous Best Albums Of 2019 lists). Fontaines DC have returned with A Hero's Death. The album is intensely confident, patient, and a complex sophomore record.

A Hero's Death arrives battered and bruised, albeit beautiful - a heady and philosophical take on the modern world, and its great uncertainty. Heady, funny, and fearless, the Dublin band’s second album is a maudlin and manic triumph, a horror movie shot as comedy, equal parts future-shocked and handcuffed to history.

The album features the singles "I Don't Belong", "Televised Mind", "A Hero's Death" and "You Said". 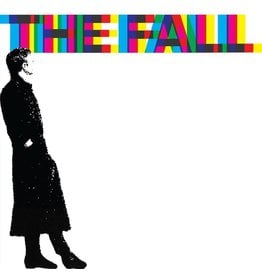 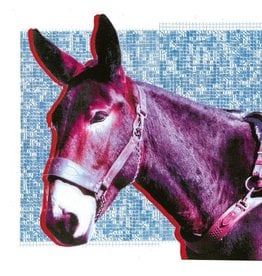 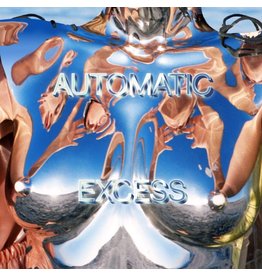