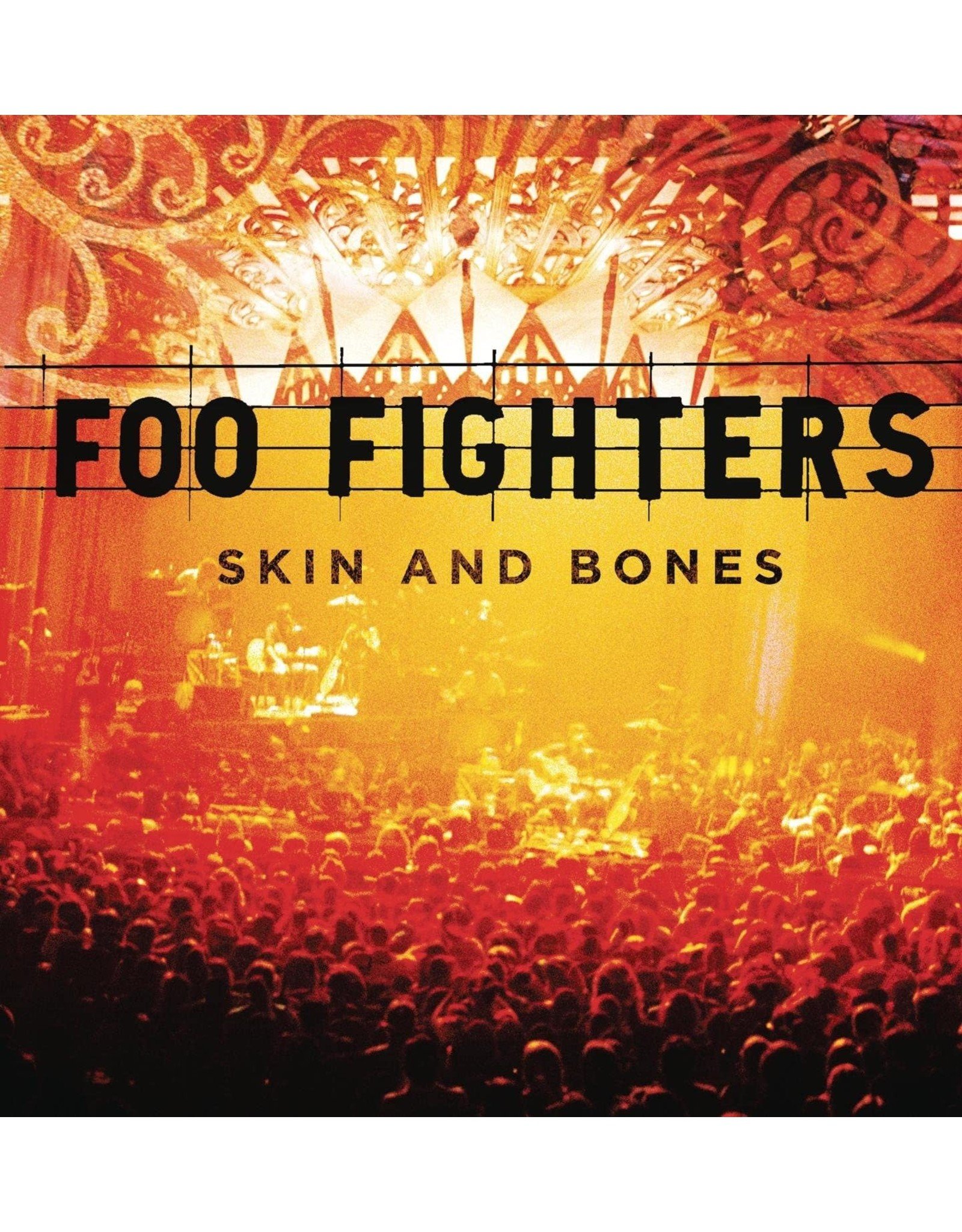 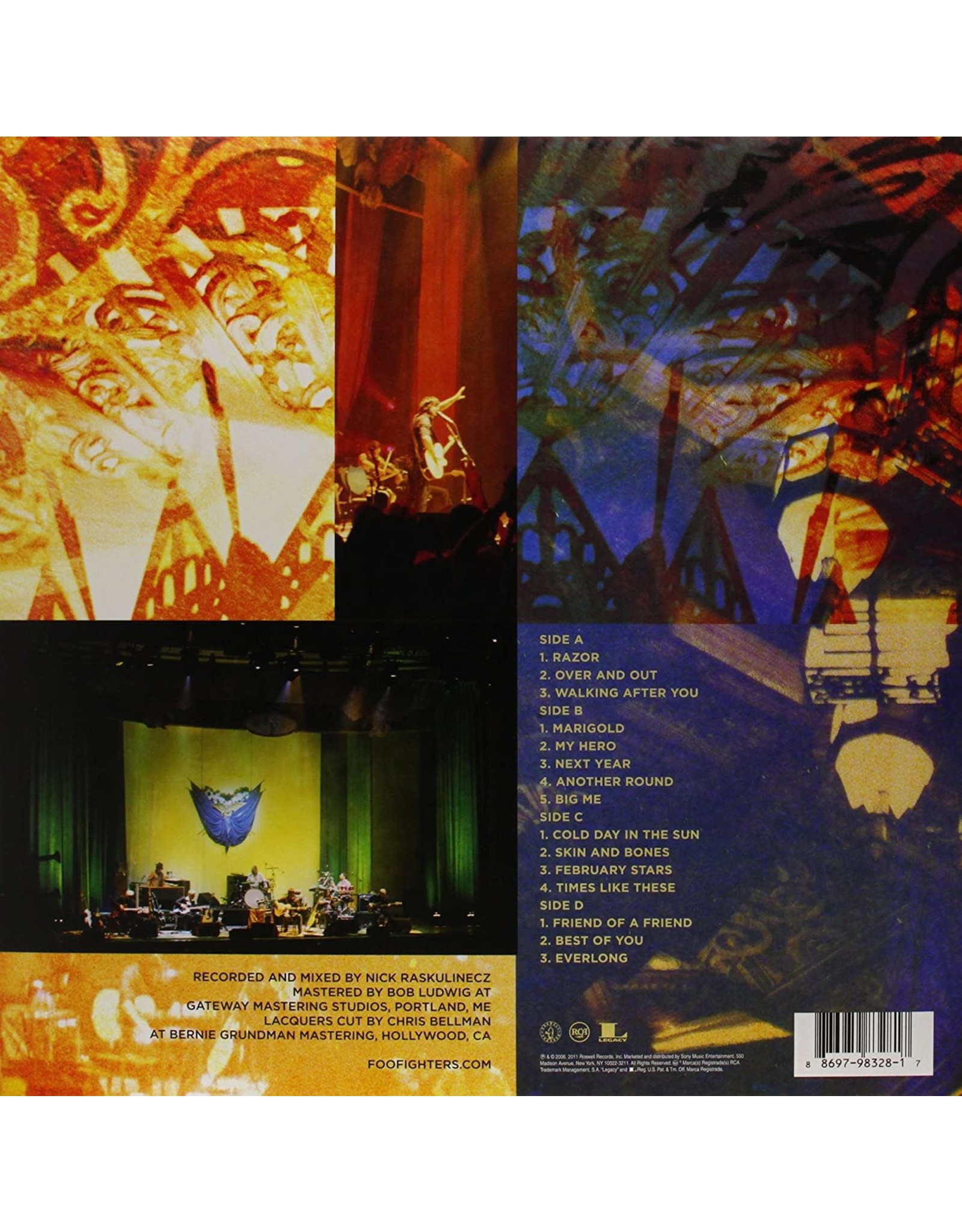 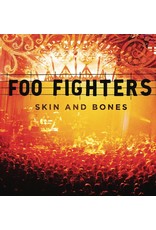 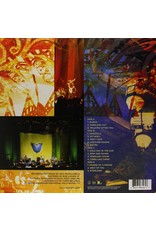 Skin and Bones is a live acoustic album the Foo Fighters released in November 2006. The 15-track set was recorded on August 29, 30 and 31, 2006 at the Pantages Theatre in Los Angeles. It features fan favourites like "Everlong", "My Hero" and "Best of You".

"Here's Dave Grohl as you've seldom seen him before: not just live, but as the title Skin And Bones may hint, stripped down to his acoustic core. Well actually, not quite. Rather than just Grohl and a six-string, this collection--recorded at the Pantages Theatre in Los Angeles--harks back to the ensemble feel of Nirvana's 1994 album Unplugged in New York, familiar songs rebuilt by the Foos and a cast of musicians including violinist Petra Haden, keyboardist Rami Jaffee, and even a member of that now legendary Nirvana session, Pat Smear. Stripped of the anthemic breeziness and solid, muscular riffing that have become Foo trademarks, Skin and Bones relies more on prettifying the arrangements with strings, shakers, and slow splashes of cymbal, and occasionally uncovering new levels of pathos beneath the sweat and grit. "Walking After You" feels custom-written for this format, while the crescendos of "My Hero" gain a little more humanity in this more intimate setting. And when the bigger hits come, Grohl makes up for the absence of feedback and fireworks with sheer frontman charisma, summoning up some throaty Springsteen emotiveness on "Best of You" and climaxing with a heroic "Everlong." - Louis Pattison 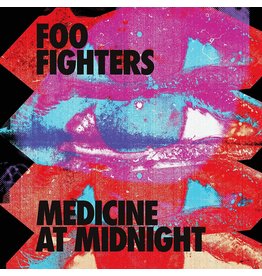