Foo Fighters - The Color & The Shape 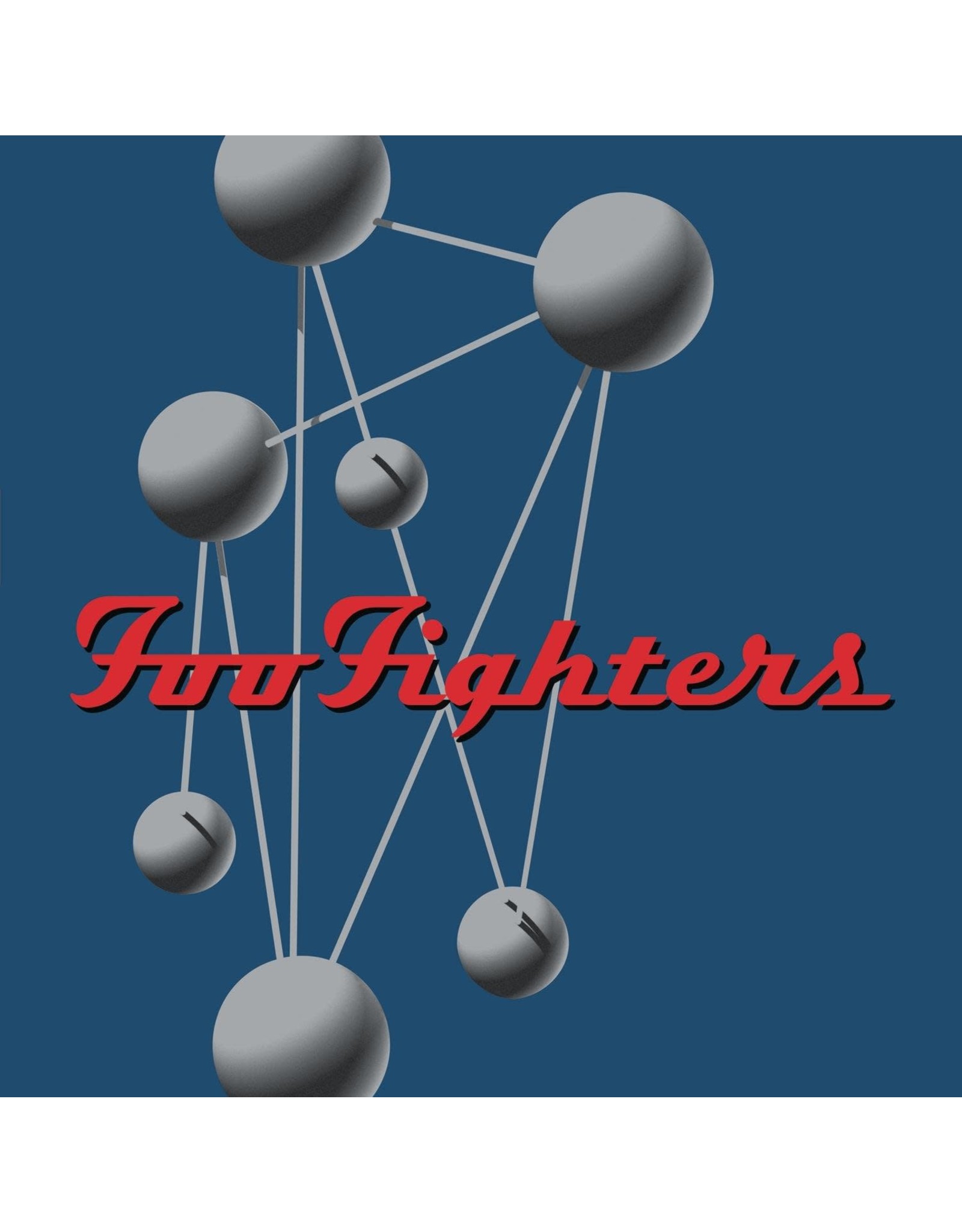 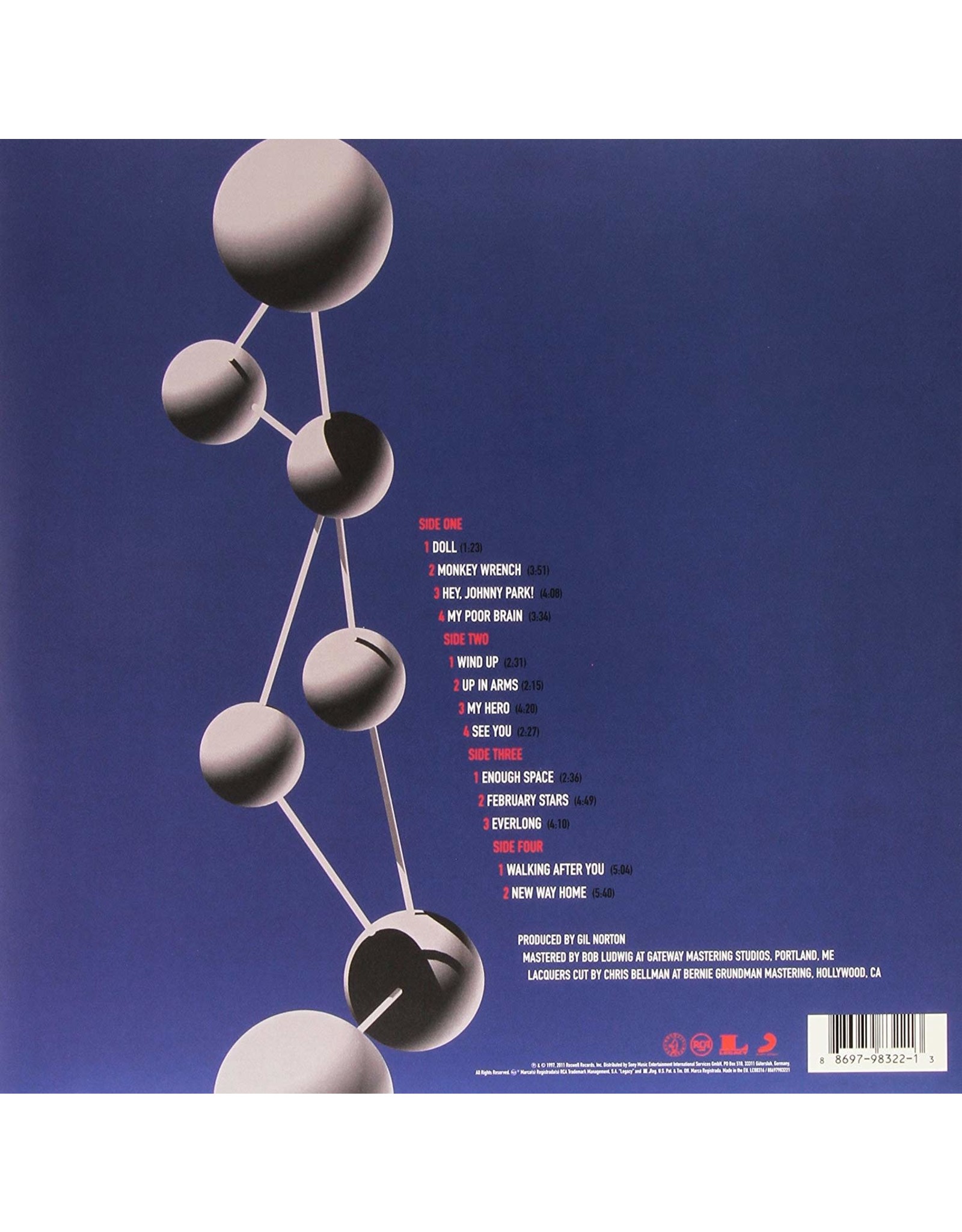 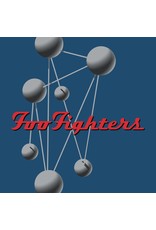 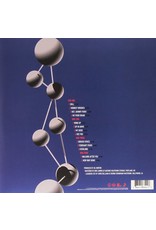 The Colour and The Shape,Foo Fighters 1997 sophomore album, followed the band's multi-platinum self titled debut. Despite the first album's success, few people at the time thought that drummer-turned-frontman Dave Grohl could possibly have a second great album in him.

Nonetheless, this record exceeded all artistic and commercial expectations and established Foo Fighters as one of the most vital bands of modern rock. With hits like "Everlong", "Monkey Wrench" and "My Hero", Foo Fighters became a cornerstone of contemporary rock radio.

This 2009 'Greatest Hits' collection from the Foo Fighters features some of the finest melodic rock released in the last fifteen years, including "The Pretender", "All My Life", "Learn To Fly", "Best of You", "Times Like These", "My Hero", and "Everlong".
Add to cart
Foo Fighters - Greatest Hits
C$39.99

Officially Licensed. Celebrate the 25th Anniversary of the Foo Fighters with this classic FF logo T-shirt.
Add to cart
Foo Fighters / Classic FF Logo Tee
C$32.99
Please accept cookies to help us improve this website Is this OK? Yes No More on cookies »