Frank Sinatra - Come Dance With Me! 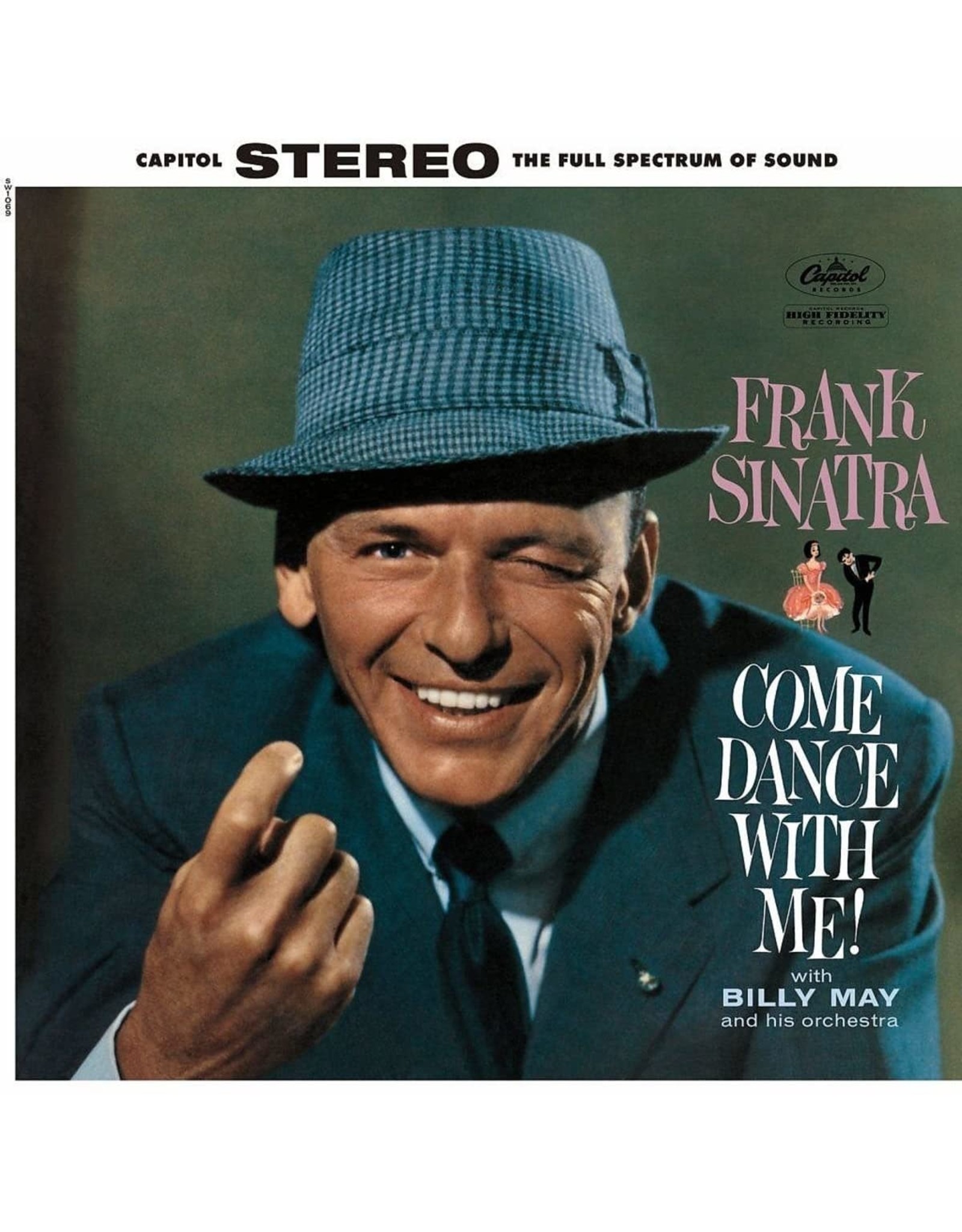 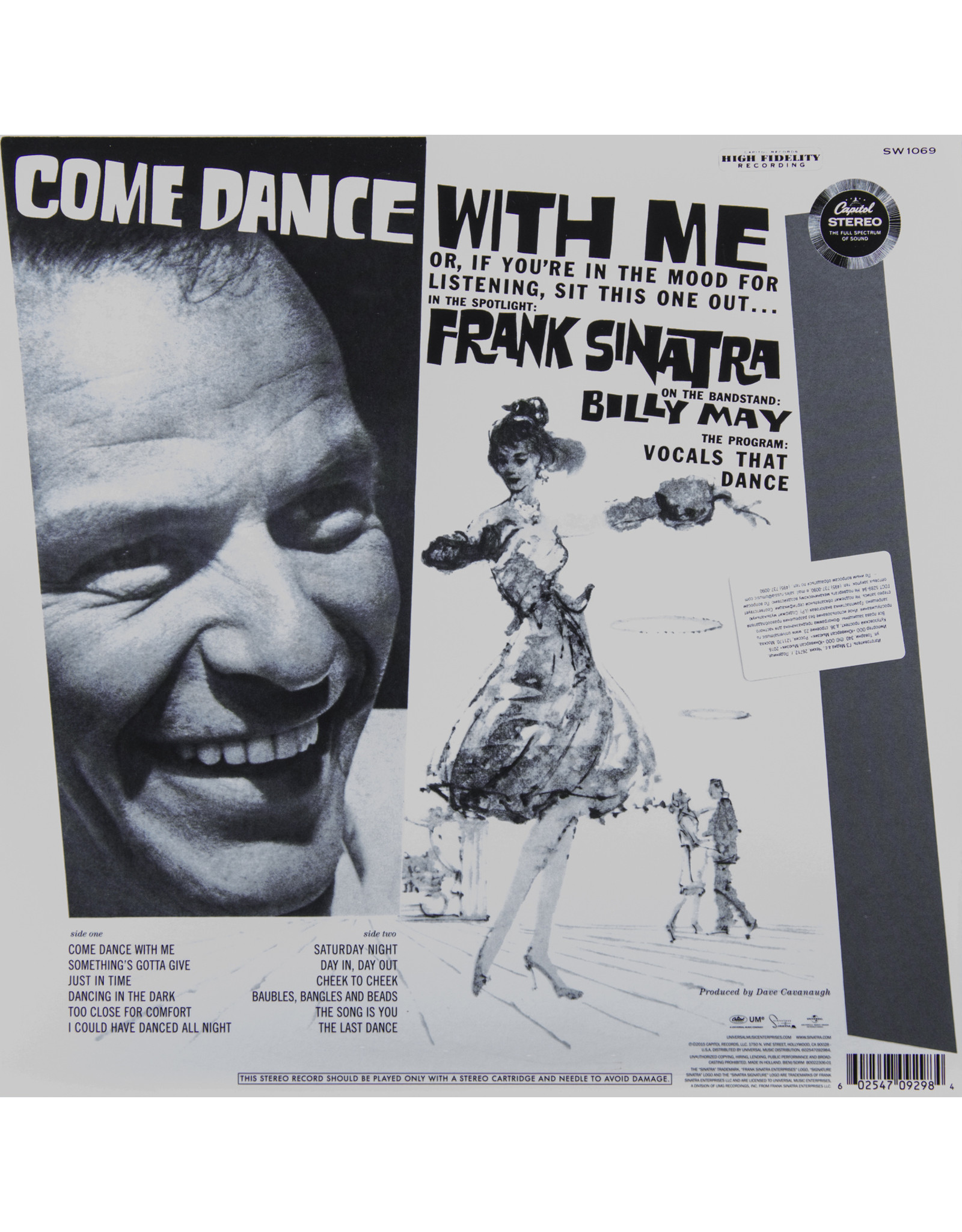 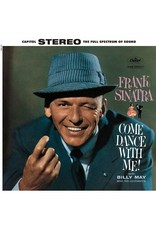 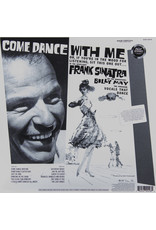 Come Dance with Me! is Frank Sinatra's most successful album. It was originally released in 1959, and sees Sinatra swagger his way with effortless verve through an appealing collection of bouncy standards. Highlights include "Saturday Night", "Come Dance With Me", "Something's Gotta Give" and 'The Last Dance". 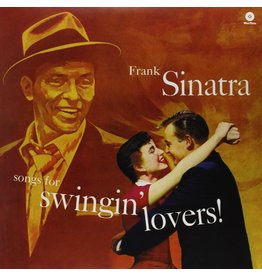 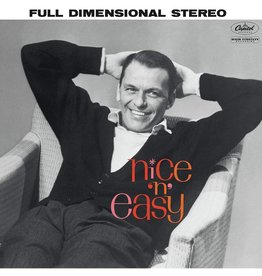 In celebration of the 60th Anniversary of Frank Sinatra's 1960 hit record 'Nice 'n' Easy', the album has been remastered with new stereo mixes exclusively for vinyl. It features the original 12 tracks like "The Nearness of You", as well as full sessions o
Frank Sinatra - Nice 'N' Easy (60th Anniversary)
C$24.99 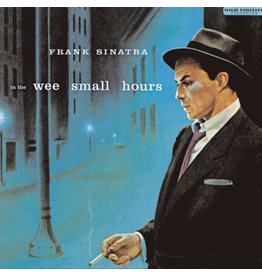 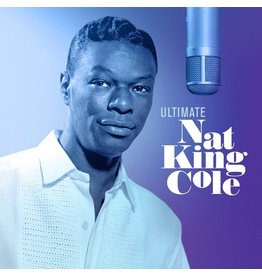 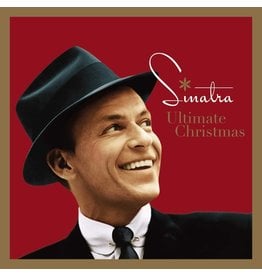 Twenty of Frank Sinatra’s most iconic festive holiday classics are to be gathered together for the new compilation 'Ultimate Christmas'. The collection also honours the Sinatra family’s holiday traditions with Frank joined by his children, Nancy, Tina an
Add to cart
Frank Sinatra - Ultimate Christmas
C$42.99

Officially Licensed by Capitol Records. This T-Shirt celebrates the iconic record company that was home to The Beatles, Frank Sinatra, Nat King Cole, The Beach Boys, Tina Turner and many more back in the day.
Add to cart
Capitol Records / Classic Logo Tee
C$32.99
Please accept cookies to help us improve this website Is this OK? Yes No More on cookies »