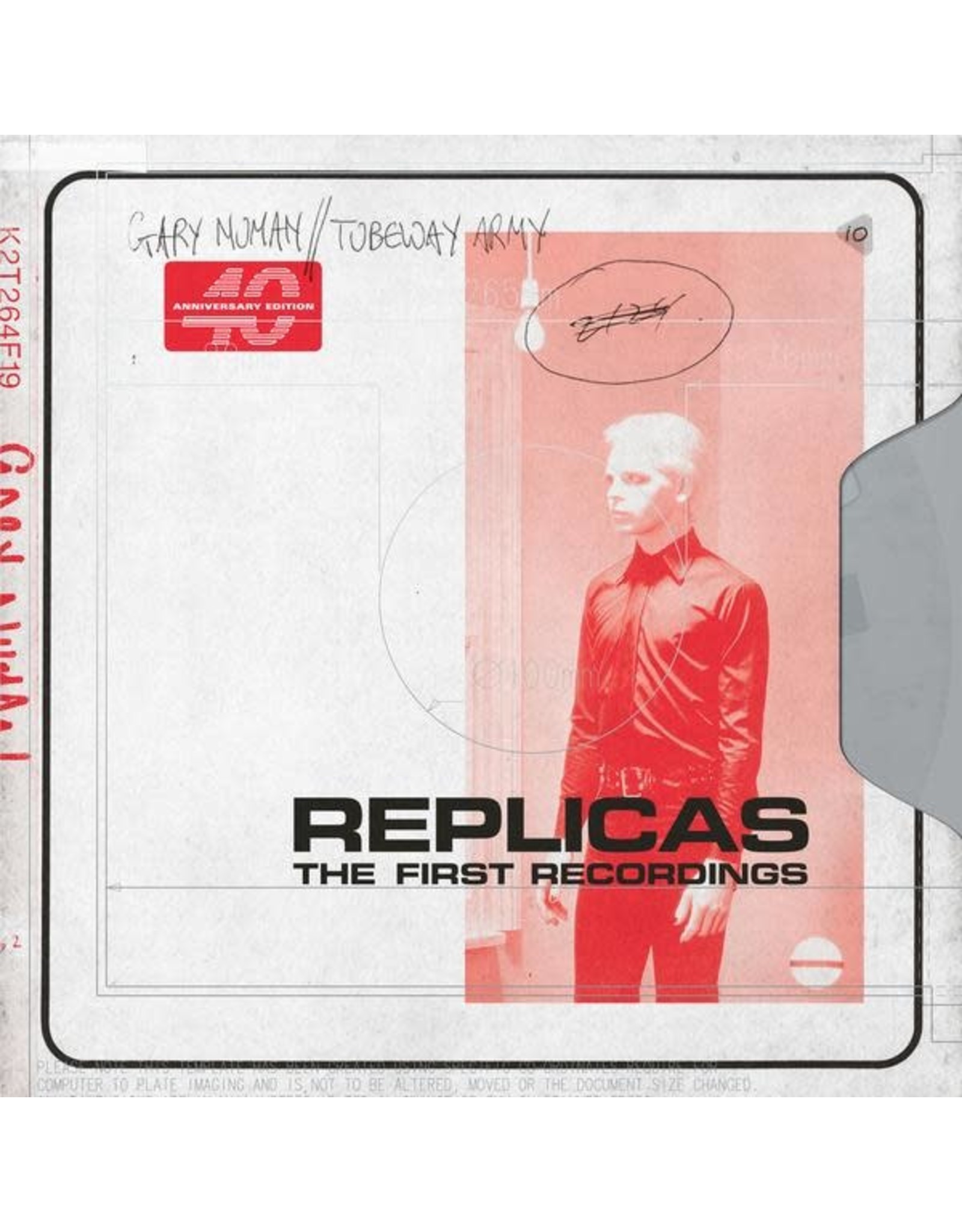 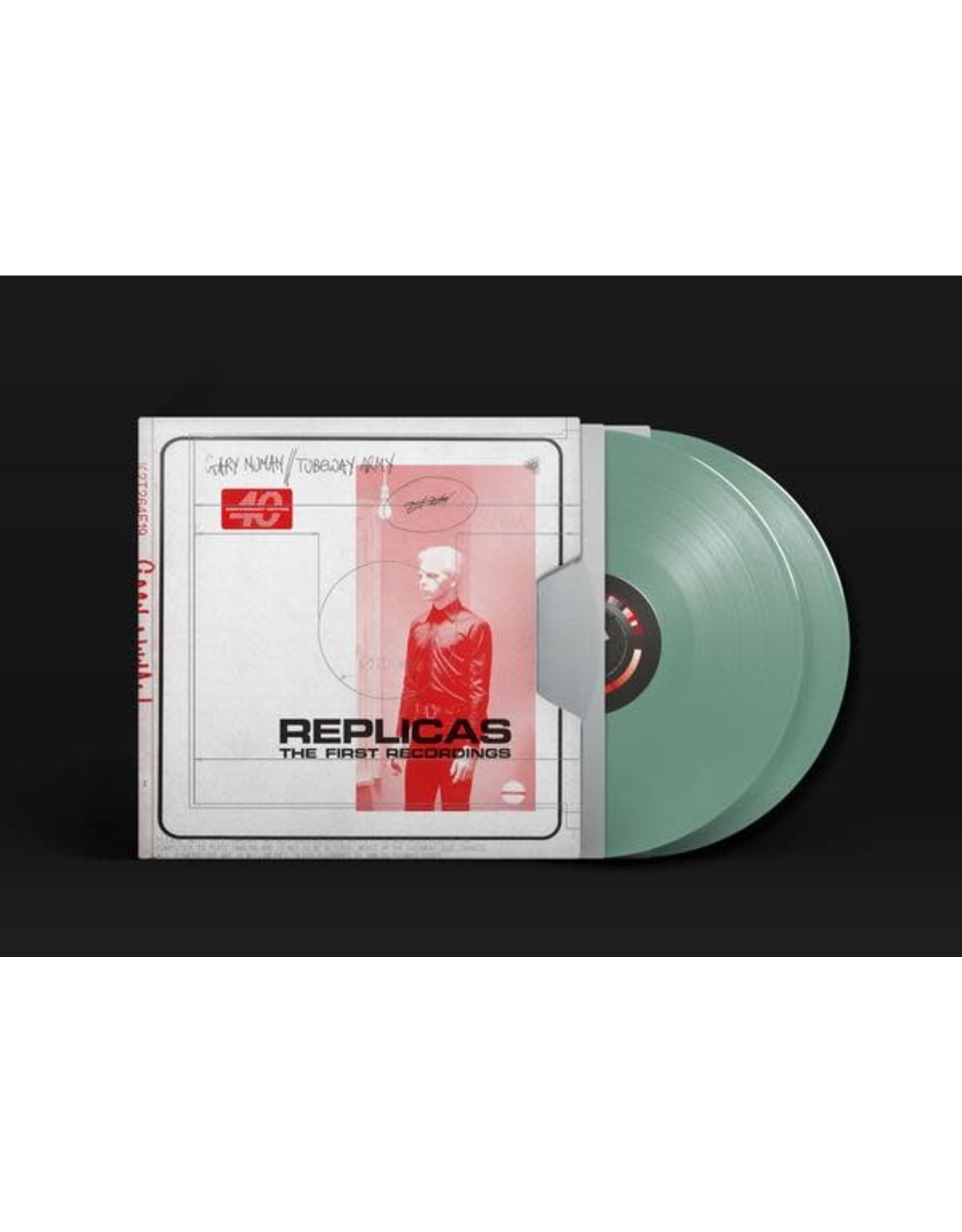 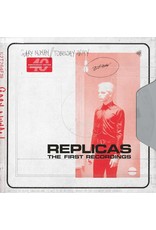 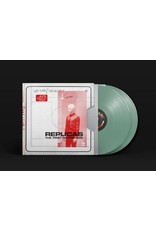 In late 1978, Gary Numan was booked into a small studio in London's Chinatown with the same musicians that had played on Tubeway Army's debut album, released a month earlier. Two stereo master tapes were compiled of eleven tracks. A month later they again went to Gooseberry Studio and recorded an additional three tracks. At the same time, the band recorded a session for the BBC's John Peel show, taping alternate versions of three songs from the December recordings. Finally Numan returned to an upgraded studio, Marthus Music, in February to overdub and remix the Gooseberry recordings into their released versions. Only one alternative out take still exists ("Down In The Park") which is included in this release. 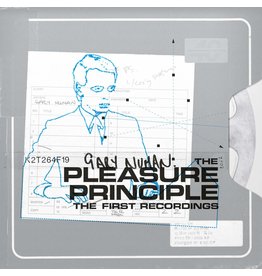 These releases concentrate on the early recordings made prior to the completed albums and present the evolution of the albums. The tracks have been sequenced as they appeared on the original tapes and the audio has been taken from the high resolution digi
Gary Numan - Pleasure Principle: The First Recordings (Orange Vinyl)
C$36.99
Please accept cookies to help us improve this website Is this OK? Yes No More on cookies »