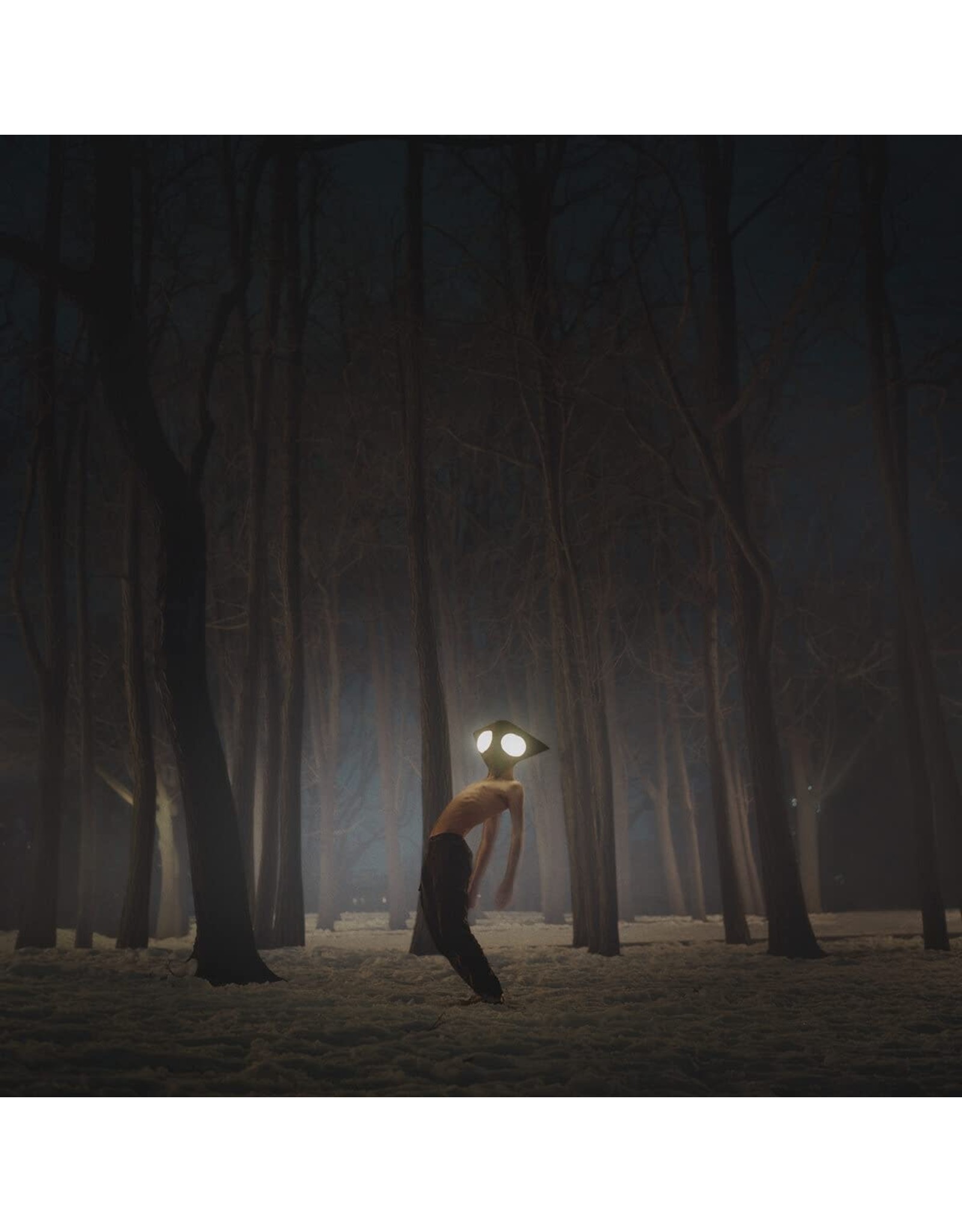 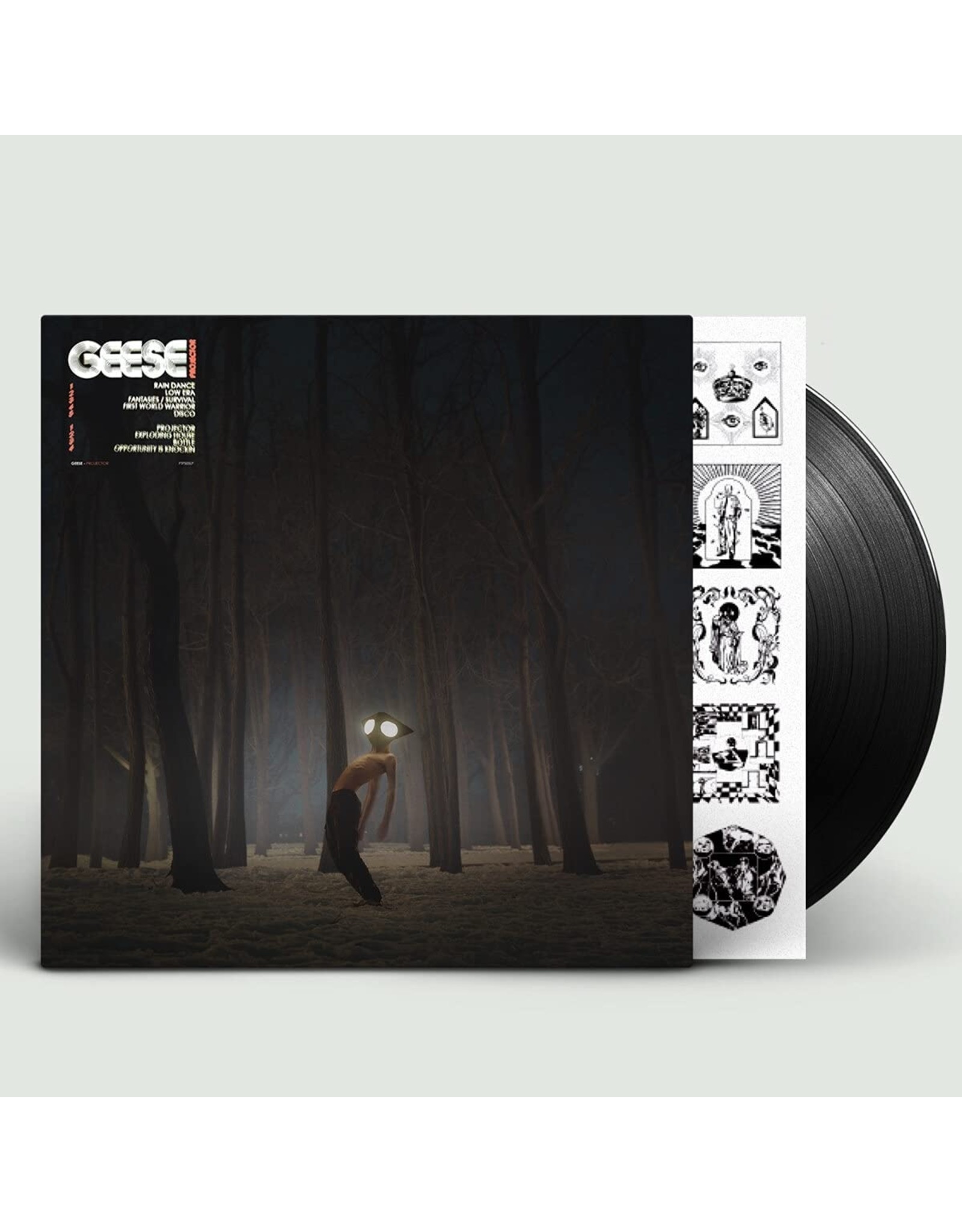 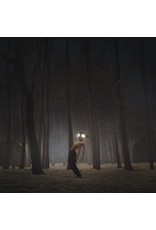 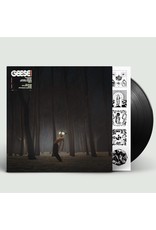 Geese is a band that begins and ends as a project between friends to build a home studio out of a basement. They began recording together with sneakers as mic stands and blankets draped over the amps; playing after their school day ended right up until they ran the risk of noise complaints from their neighbors. The songs weave technical precision together with wall-of-sound accessibility and a looseness that reveals itself in layer upon layer with each listen. It’s equal parts headphone music and dancefloor music; immediate in its ambition without ever being pretentious. Their lyrics are impressionistic takes on all the anxiety, curiosity, isolation, and boredom that comes with trying to figure out life at 18. ‘Projector’ is a product of five teenagers whose love of music touches every part of their lives: their restless anxiety about their futures, and their pent-up frustration with their present - a perspective all too familiar in today’s uncertain world.

Simply put, this album represents one of the most compelling debuts from a rock band born and raised in NYC in years. The record features the singles "Low Era", "Exploding House" and "Disco".

Heavyweight vinyl produced by Play It Again Sam in 2021.