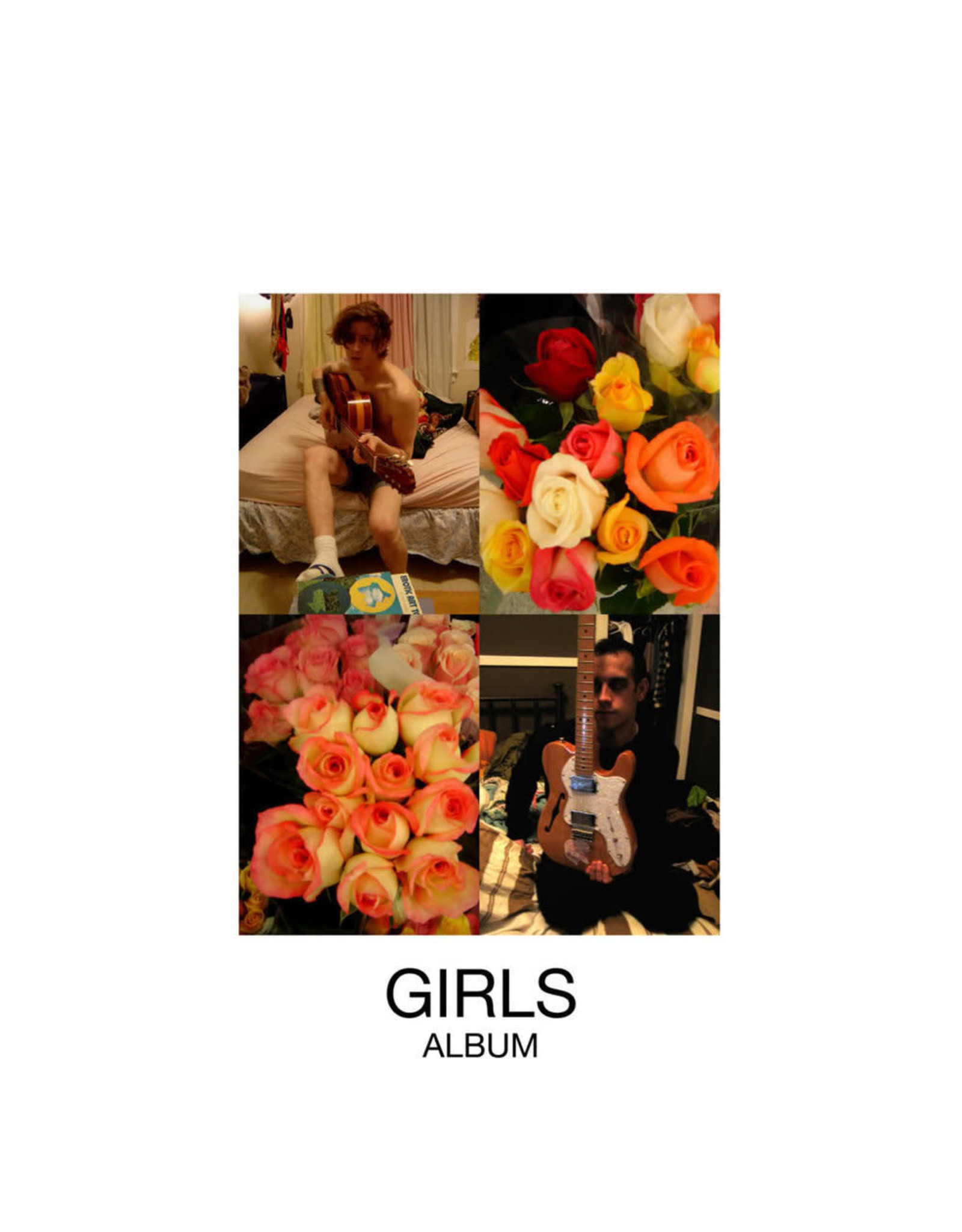 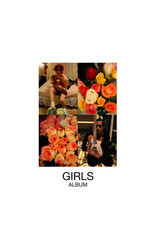 Built on the powerful songwriting of Christopher Owens and the ethereal production of Chet "JR" White, Girls recorded "Album" in a variety of bedrooms and rehearsal studios in their adopted hometown, San Francisco. The resulting 12 tracks are the perfect San Fran summer record, evoking a narcotic, sunny afternoon in Dolores Park, yet promising the eventual hangover of summer's departure. "Album" is self-described as "honest, loose, ethereal, obnoxious and perfect," it is a sincere tribute to the majesty of great pop music and the healing power of rock and roll. 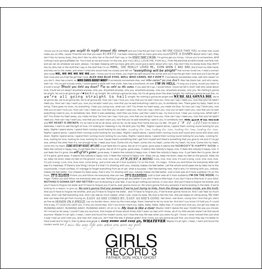 More spontaneous and stripped-down than either their self-made debut or their lush EP, Father, Son, Holy Ghost is a gorgeous, largely minor-key record, enlivened by flashes of innocent pop and given depth by its wealth of influences and willingness to fac
Girls - Father, Son, Holy Ghost
C$32.99
Please accept cookies to help us improve this website Is this OK? Yes No More on cookies »