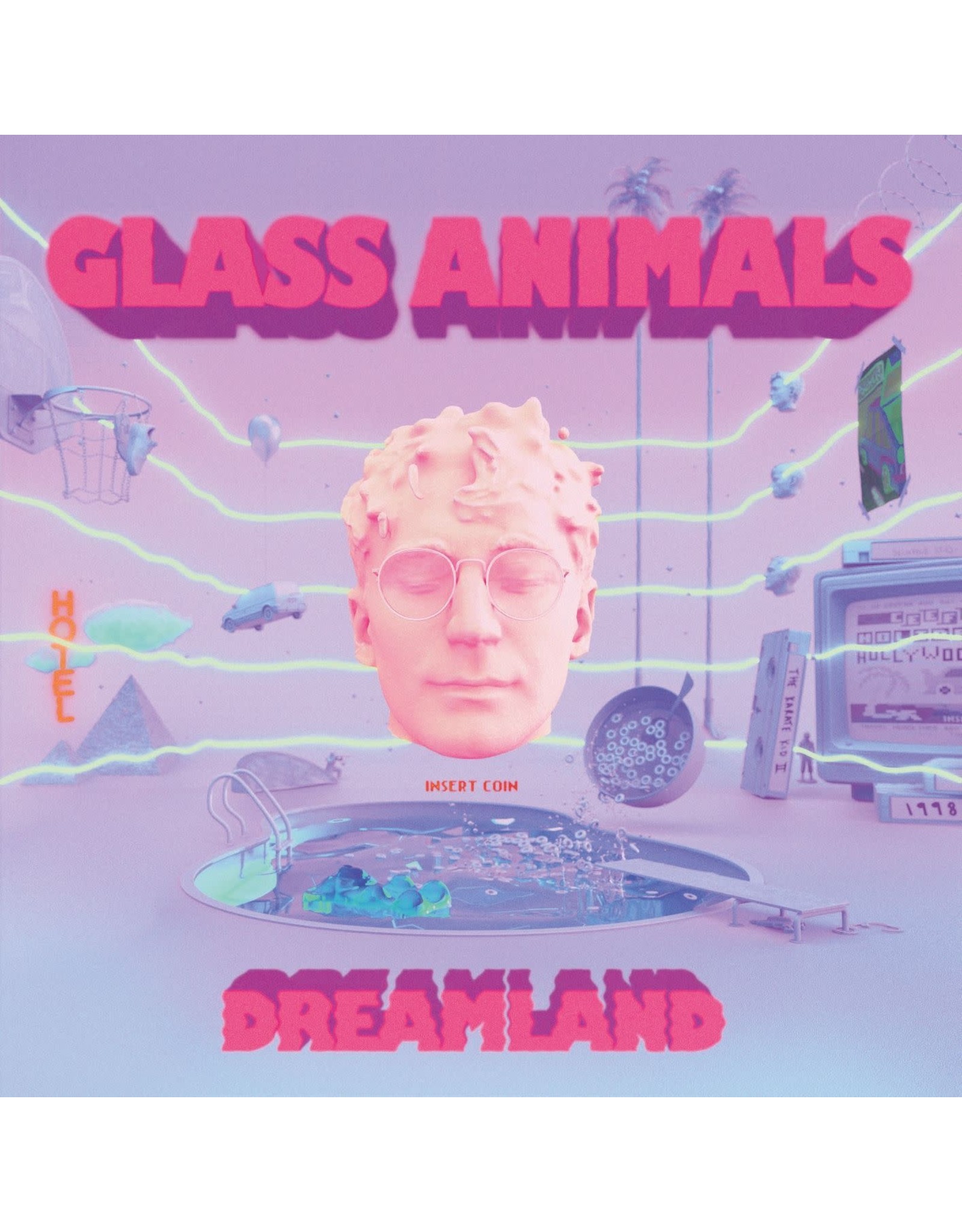 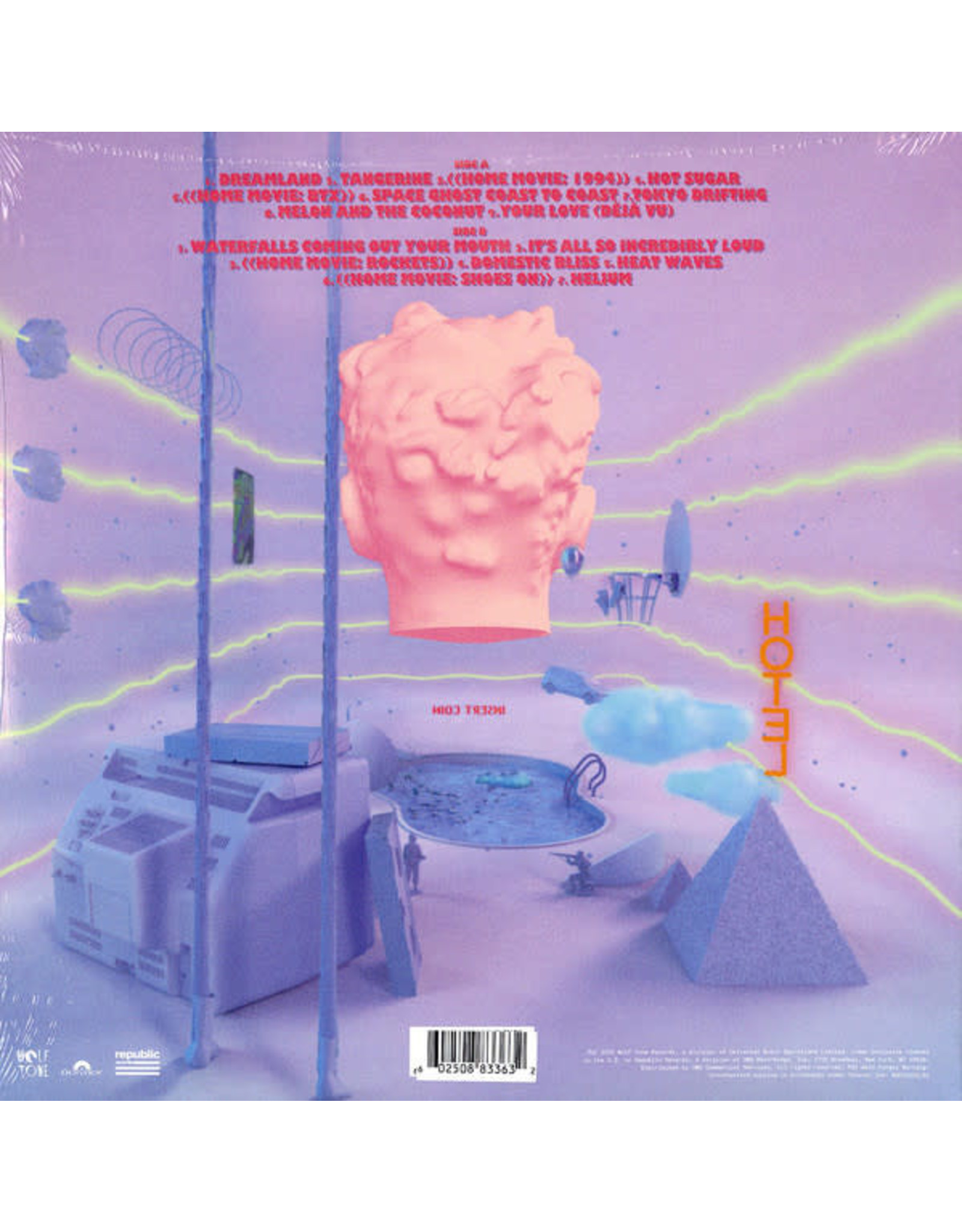 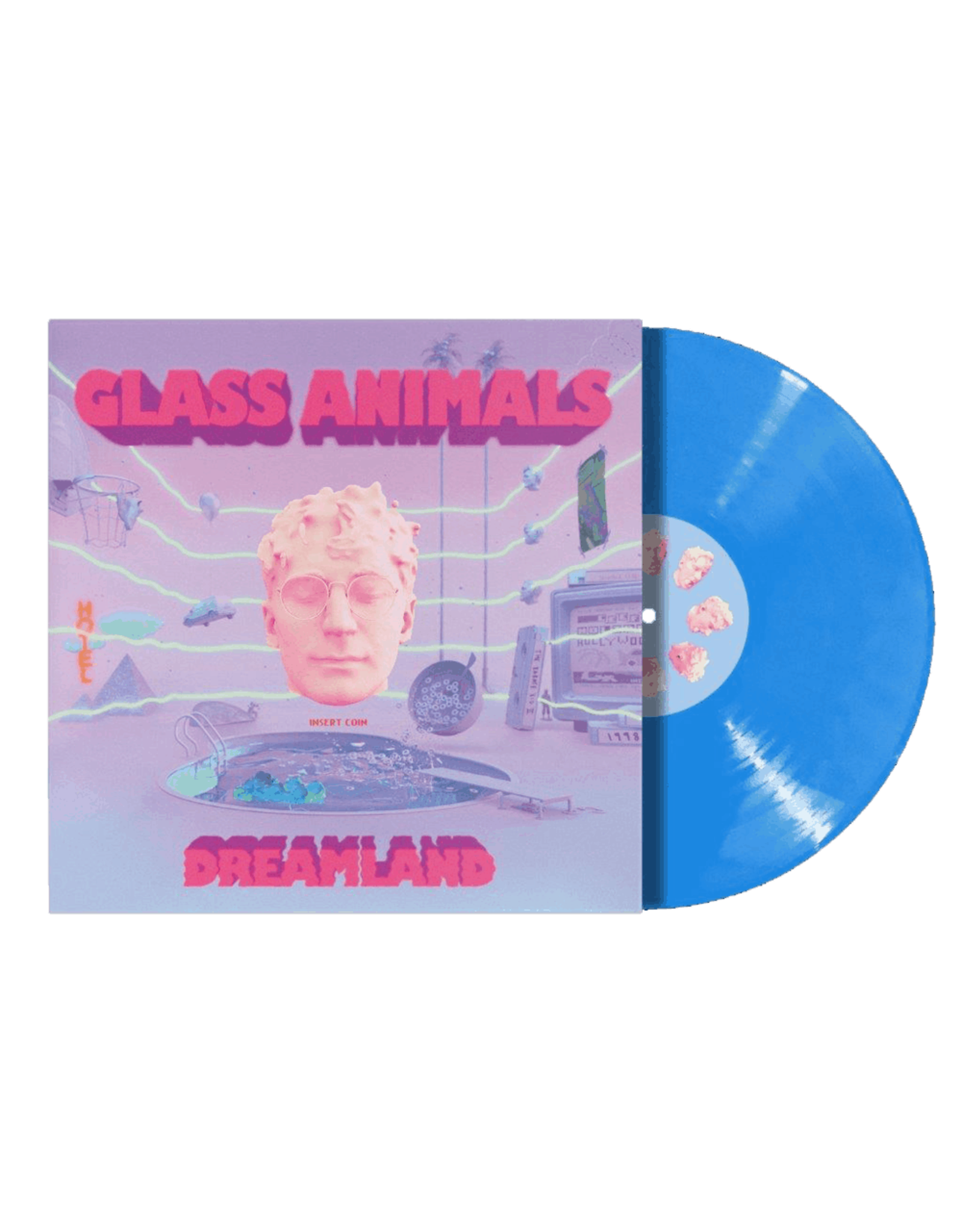 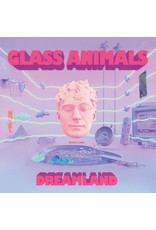 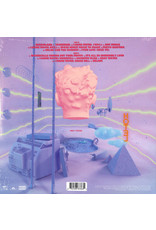 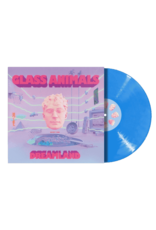 Their previous album How To Be A Human Being was one of the most critically acclaimed records of 2016. The Oxford band’s streaming numbers can be measured in billions, and they’ve popped up on every late-night show and festival fairground you can think of.