Gossip - Standing In The Way Of Control

Home / Gossip - Standing In The Way Of Control 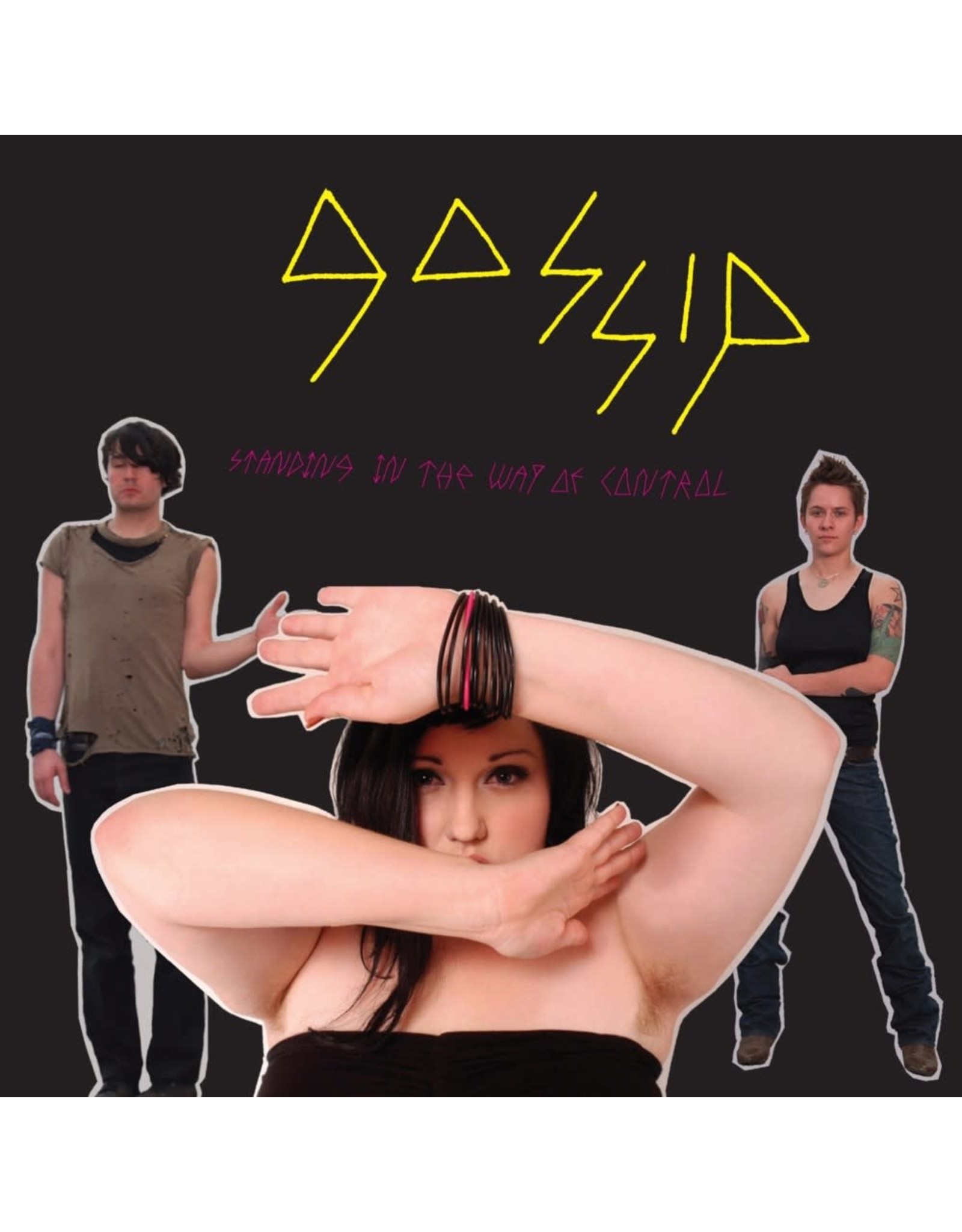 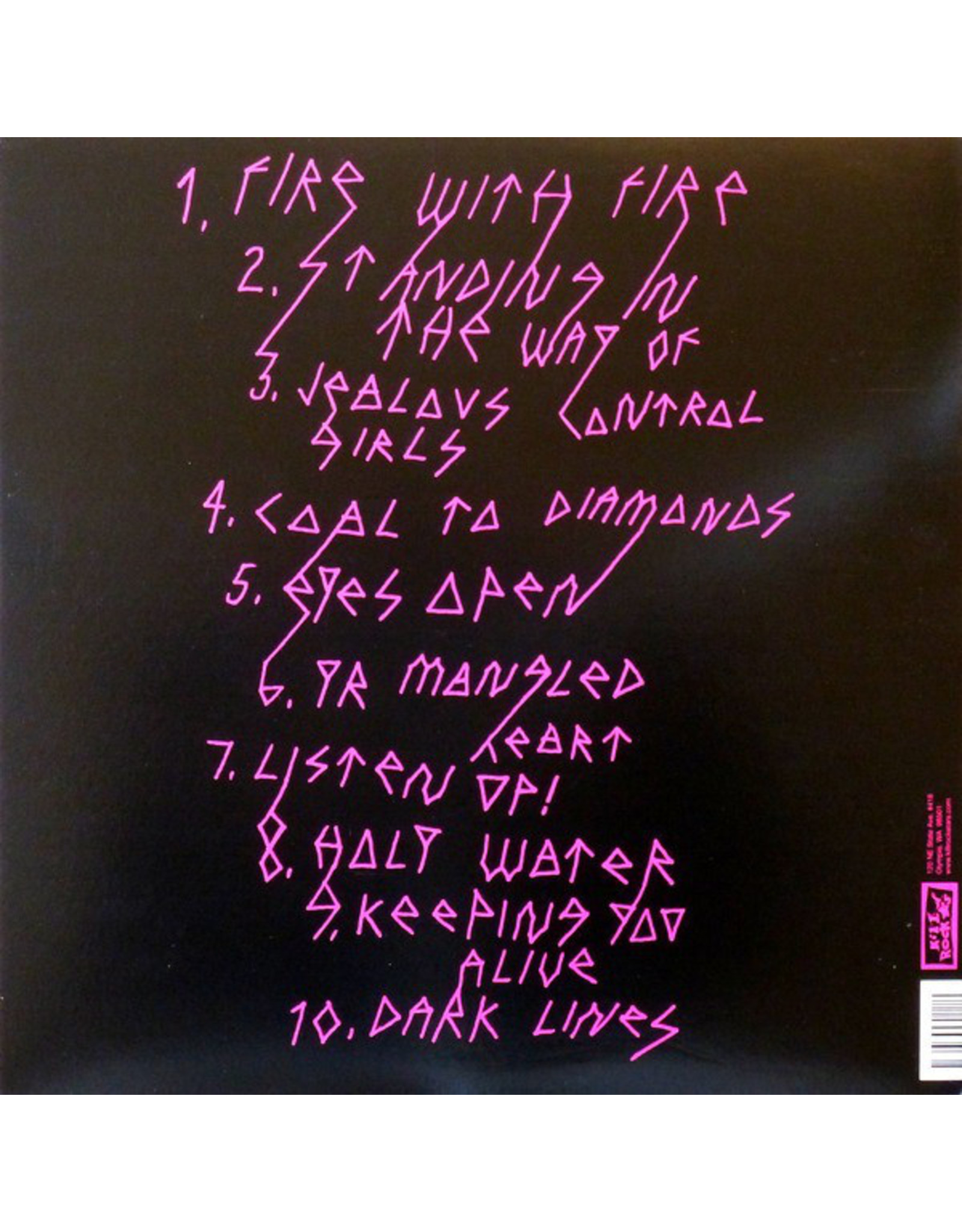 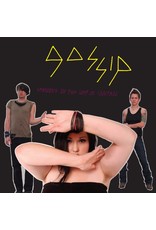 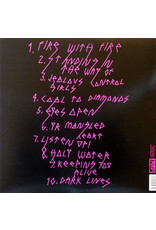 The first thing that strikes you is the rhythm. The Gossip have been making punks dance since they debuted 5 years ago, long before dance punk existed. Soulful and jagged, you can hear everything from Dischord to Motown in Brace's playing. Now, with the addition of new drummer Hannah Blilie (Shoplifting, ex-Chromatics) they have a new thundering beat for the kids to dance to on the corners and in the clubs. The next thing that smacks you is Beth's voice, all the guttural blues of the South is in that inimitable instrument. It resonates with the confidence that is in her lyrics asking people to hold on just a little bit longer, re-assuring the youth that there are others out there, and spitting in the face of all who say otherwise.

"I’d always been scared of writing lyrics but Standing in the Way of Control came out in a two-minute splurge. I drew on personal experiences, such as growing up in the Bible Belt and being labelled a bitch because I wasn’t going to scripture class, and being called weak because things like sexism, racism and homophobia really affected me. My size was more of an issue then too. I wasn’t bullied at school or anything – I was outgoing and popular – but I’d ask myself: “Why do people think like this?” - Beth Ditto 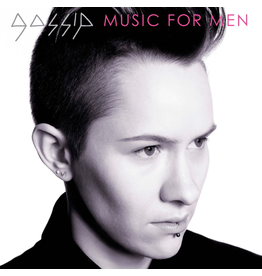 Music for Men is the fourth studio album by American indie rock band Gossip. It was released on June 19, 2009, by Columbia Records.
Gossip - Music For Men
C$26.99 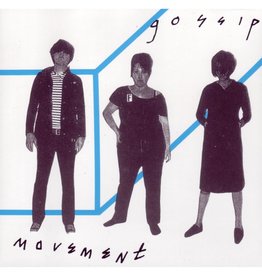 Movement is the second studio album by American indie rock band Gossip, it was released on May 6, 2003.
Gossip - Movement
C$29.99 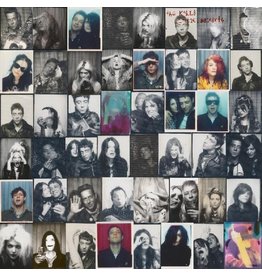 The Kills have compiled an extraordinary career spanning b-sides and rarities album titled, appropriately, Little Bastards. The songs date back from the band’s first 7-inch singles in 2002 through to 2009. All of the material has been newly remastered and
Kills - Little Bastards
C$34.99 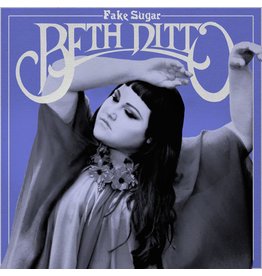 Beth Ditto branches away from her success as the lead vocalist of Gossip with her debut album 'Fake Sugar'. Penetrating lyrics, an original voice, and some riveting beats all contribute to a compelling, important offering from this powerhouse queer icon.
Add to cart
Beth Ditto - Fake Sugar
C$24.99
Please accept cookies to help us improve this website Is this OK? Yes No More on cookies »