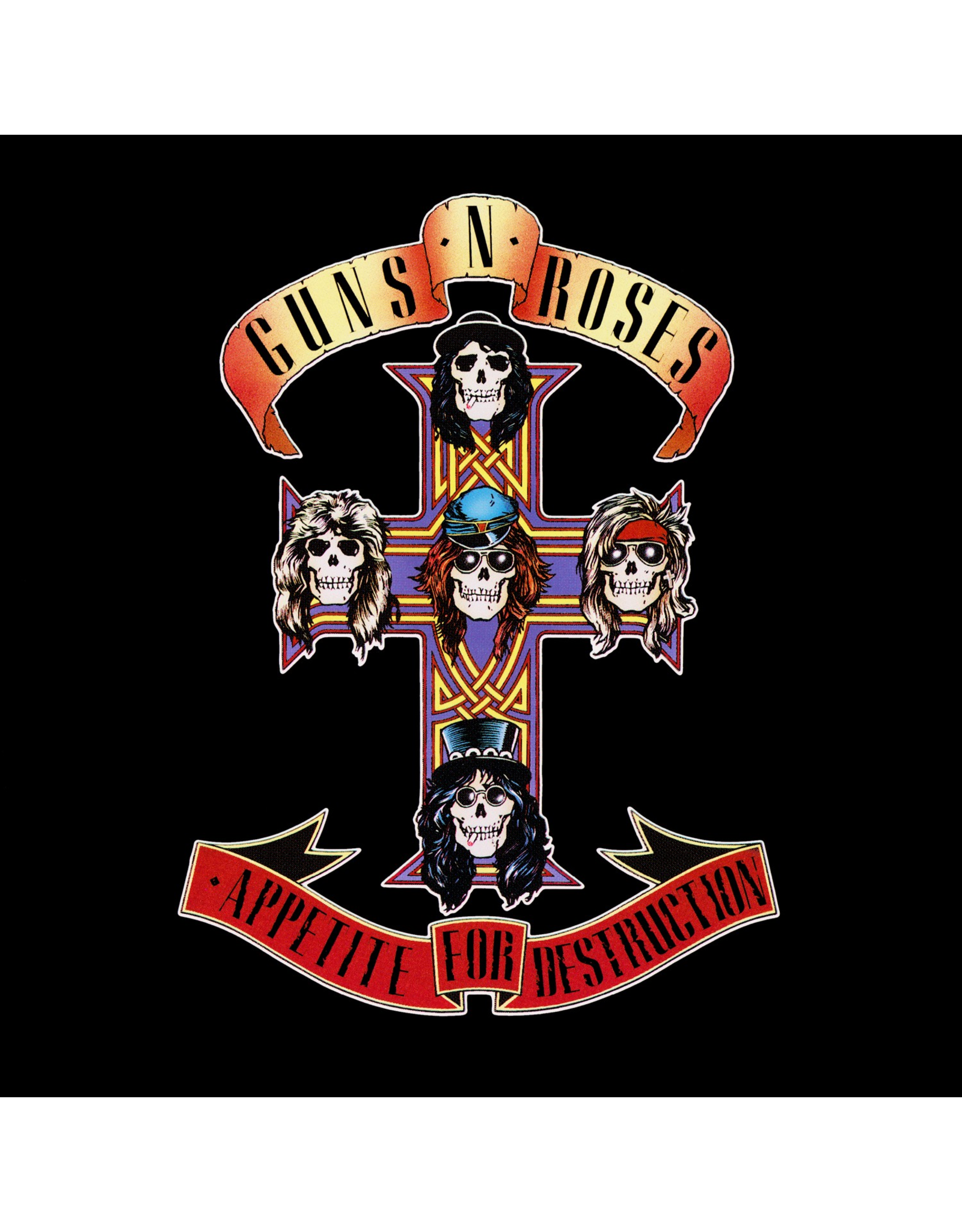 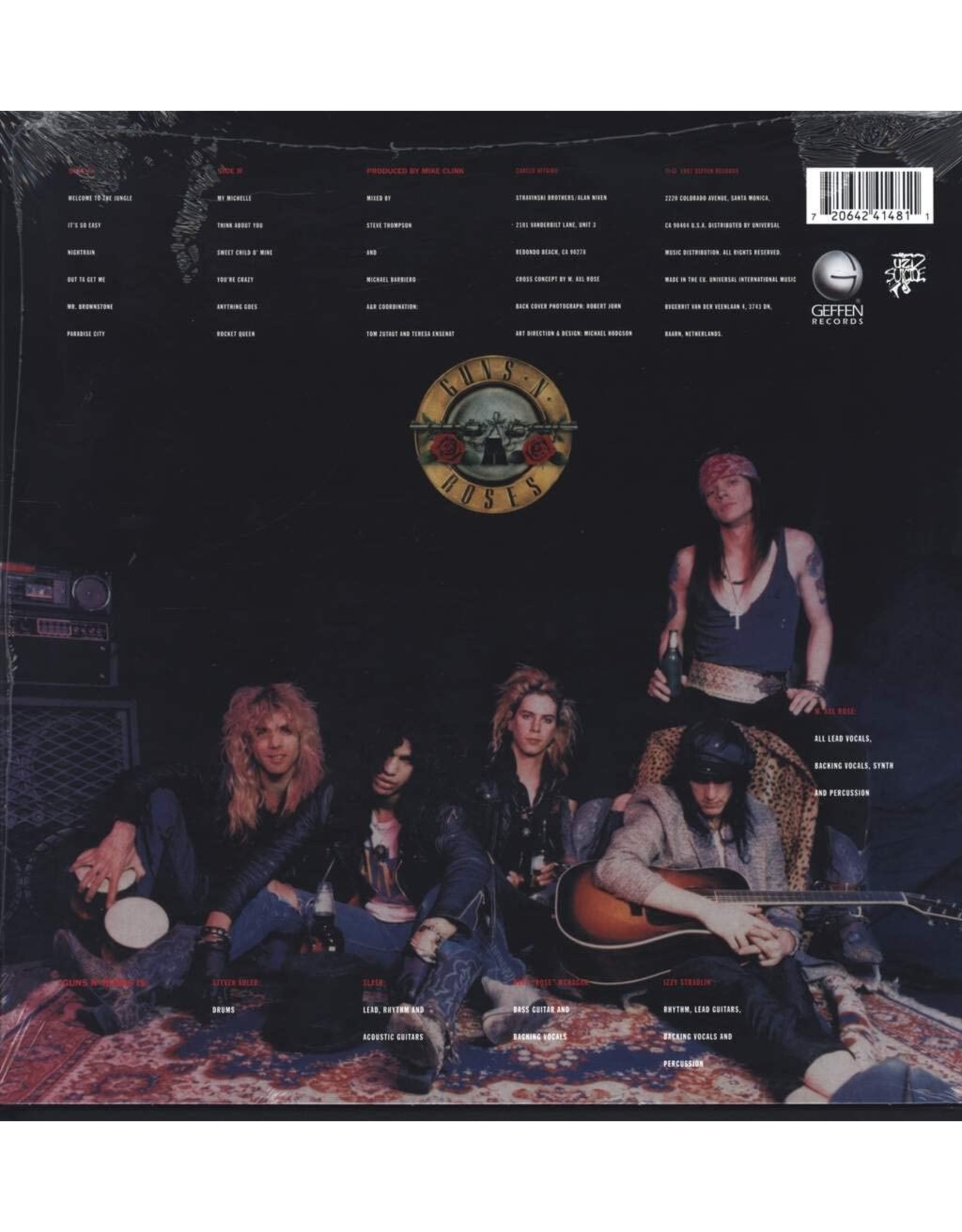 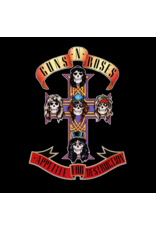 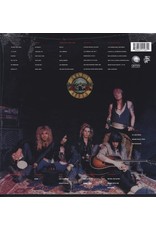 Appetite for Destruction is the debut studio album from Guns N' Roses. It was released on July 21, 1987, by Geffen Records. The album became a massive commercial success after the band had toured and received airplay with the singles "Welcome to the Jungle", "Paradise City" and "Sweet Child O' Mine". 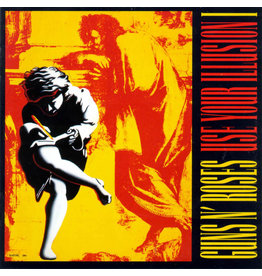 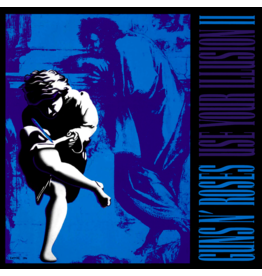 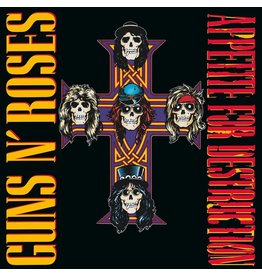 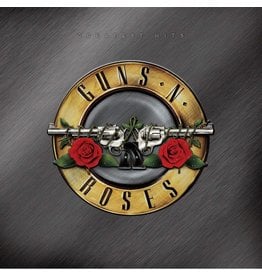 Guns N' Roses' 2004, multi-platinum best of compilation 'Greatest Hits' is finally on vinyl for the first time! 15 GNR classics like "Sweet Child O' Mine", "Welcome To The Jungle", "Patience", "November Rain", "Don't Cry" and many more!
Guns N' Roses - Greatest Hits
C$49.99
Please accept cookies to help us improve this website Is this OK? Yes No More on cookies »