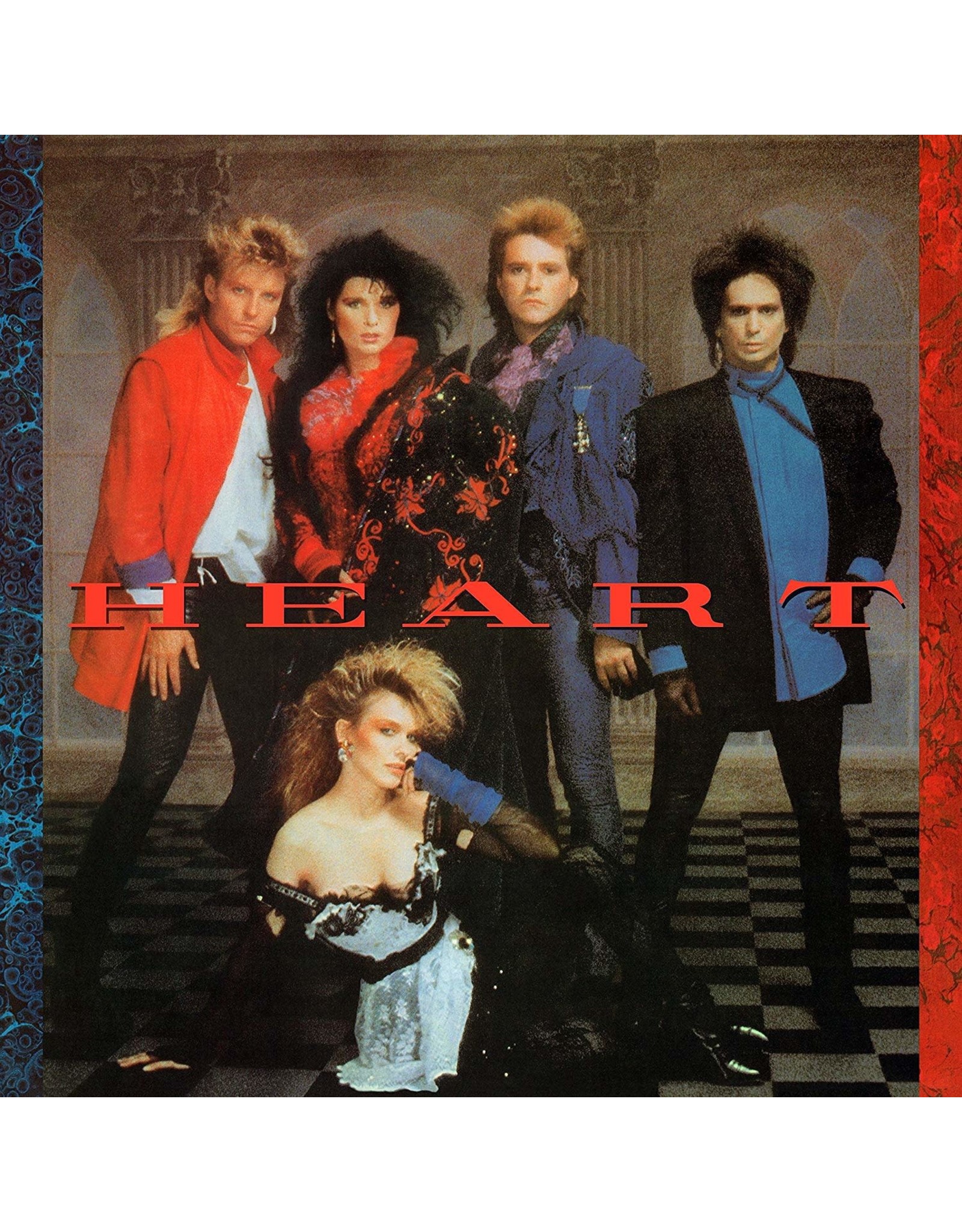 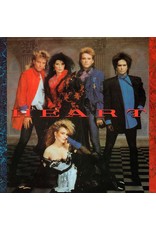 Heart's 8th album continued the band's transition into mainstream rock, a genre that yielded the band its greatest commercial success. It was Heart's only album to top the US Billboard 200, fueled by the smash singles "These Dreams" and "What About Love". 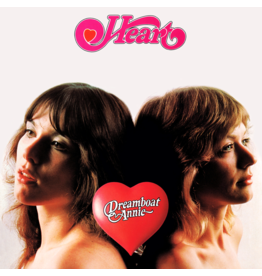 Dreamboat Annie is the debut studio album by American rock band Heart. At the time, the band was based in Vancouver, British Columbia; the album was recorded in Vancouver and first released in Canada by the local label Mushroom Records in mid-1975.
Reissu
Heart - Dreamboat Annie
C$23.99
Please accept cookies to help us improve this website Is this OK? Yes No More on cookies »