Hey Rosetta! - Into Your Lungs

Home / Hey Rosetta! - Into Your Lungs 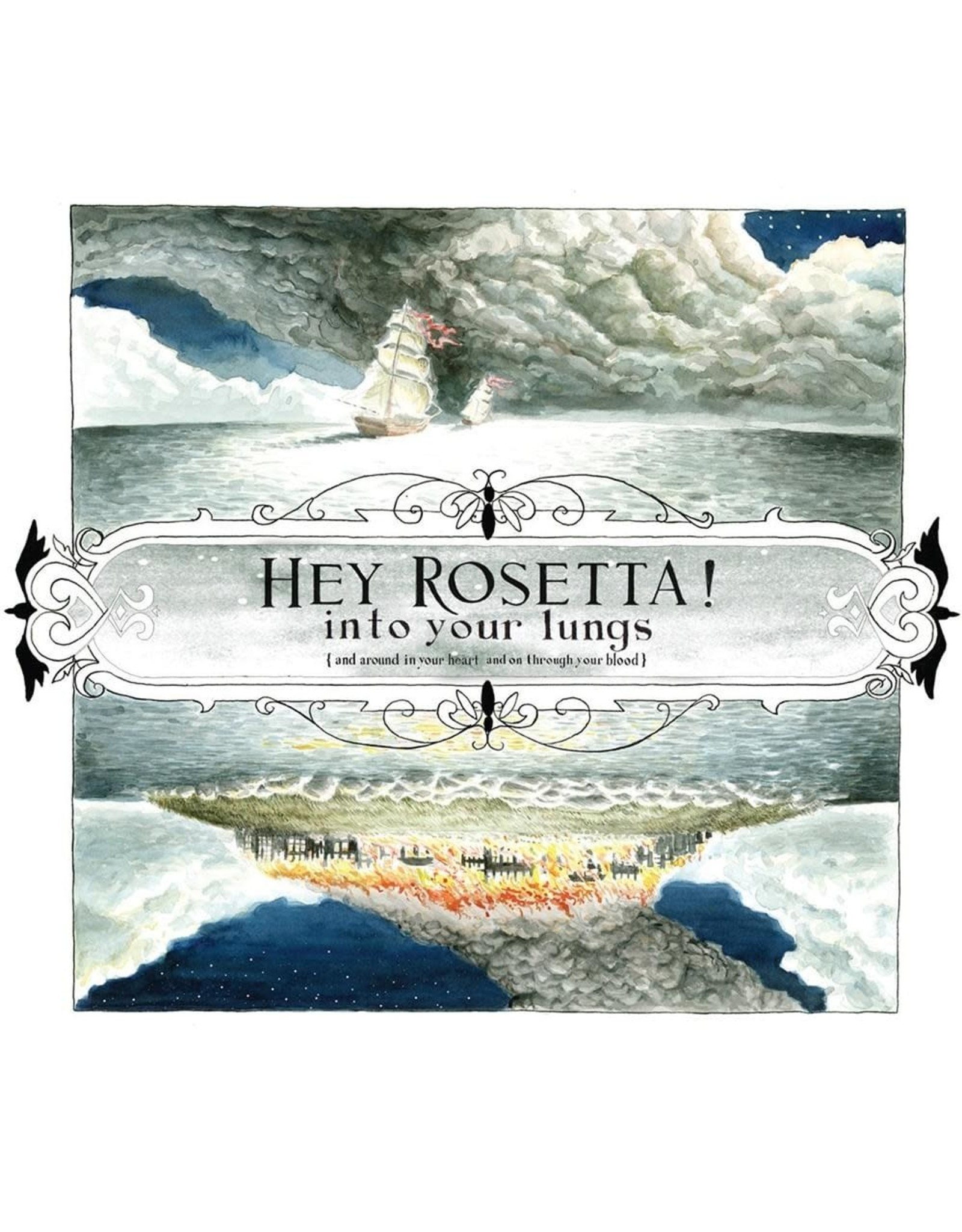 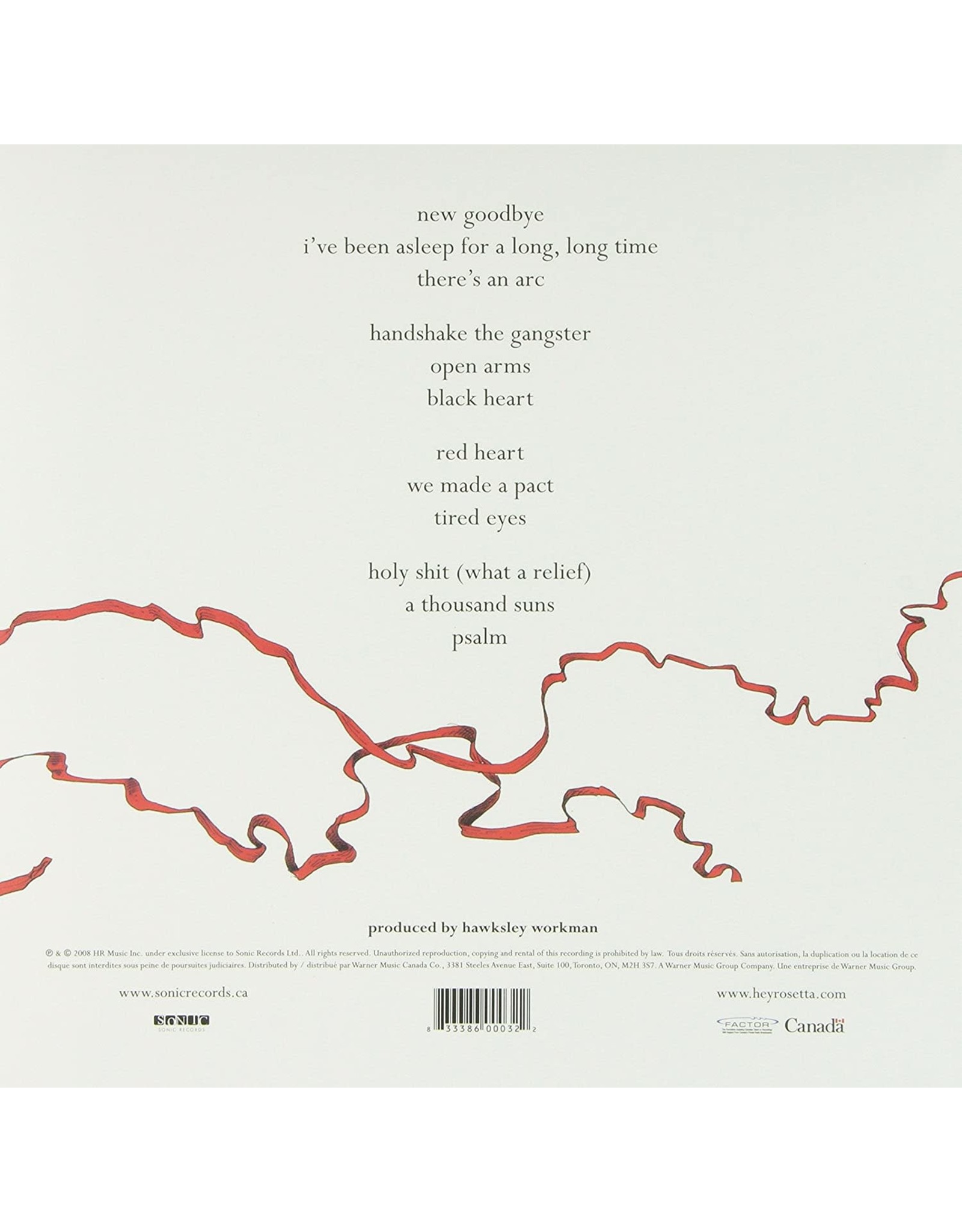 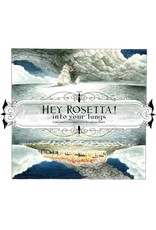 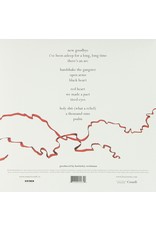 Into Your Lungs, also referred to as Into Your Lungs (and around in your heart, and on through your blood) is the second studio album by Hey Rosetta!, released on June 3, 2008. It was produced by Hawksley Workman. The album won Album of the Year at the inaugural Verge Music Awards and ChartAttack.com Favourite Album at the annual Indie Awards during 2009's Canadian Music Week. The album was nominated for the 2008 Atlantis Music Prize and was shortlisted for the 2009 Polaris Music Prize. 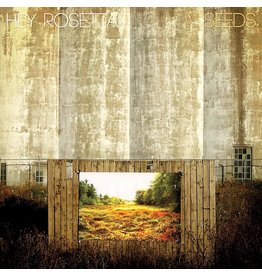 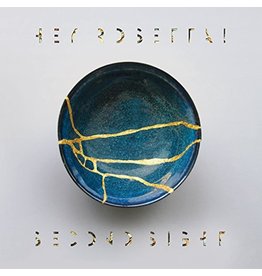 Second Sight is the fourth studio album by St. John's, Newfoundland-based band Hey Rosetta!. It was released in Canada by Sonic Records on October 21, 2014. It was released in Germany and Australia on October 24, 2014, and in the United States on January
Hey Rosetta! - Second Sight
C$29.99
Please accept cookies to help us improve this website Is this OK? Yes No More on cookies »