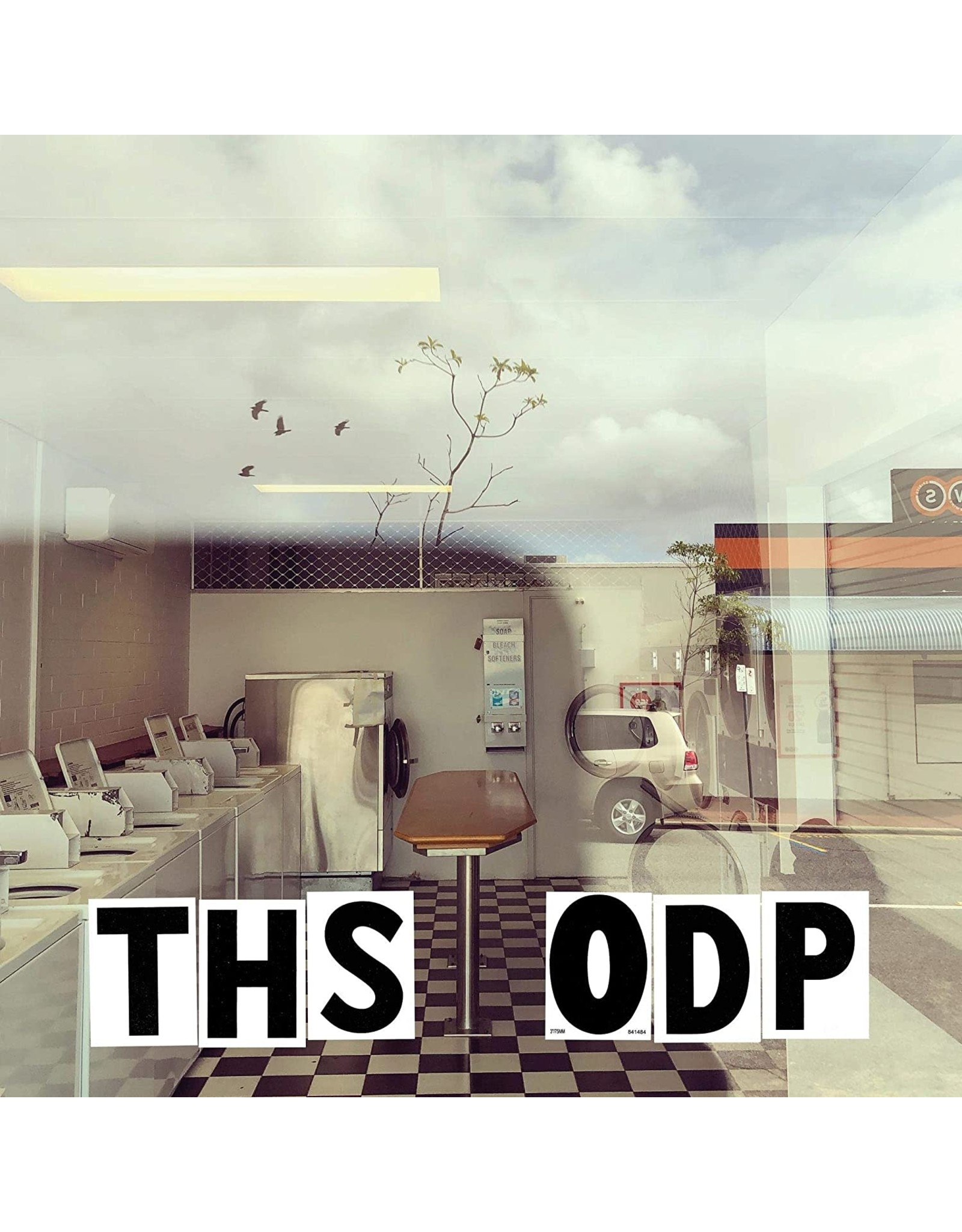 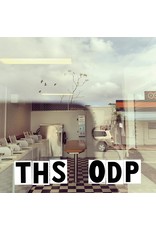 The Hold Steady recorded Open Door Policy in two different sessions in the back half of 2019. Once again, the band teamed with producer Josh Kaufman and engineer Dan Goodwin, but this time at the Clubhouse studio in upstate NY. Their goal was to create an album that worked as a grand piece, rather than a collection of songs.

While the record was pretty much done by March 2020, the unease of the pandemic was setting in. Over the next months, it became obvious that timing this album's release to specific weekend celebrations wouldn't be a possibility in the near future.

The songs on Open Door Policy are about power, wealth, and mental health the band says. They're about technology, occupation, consumerism, freedom, fandom and escape. And although the album was written and recorded in 2019, the themes of this record seem to be underscored and highlighted by this year of virus and quarantine. 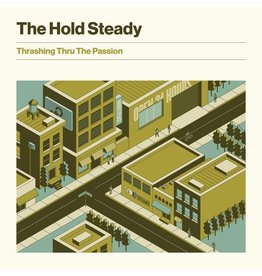 Despite coming from a band that seems to be winding down, Thrashing Thru The Passion is so alive and elated that it could be mistaken for the work of a band just hitting its peak. It’s as joyous and rousing as the band's best efforts, but also looser and
Hold Steady - Thrashing Thru The Passion
C$27.99
Please accept cookies to help us improve this website Is this OK? Yes No More on cookies »