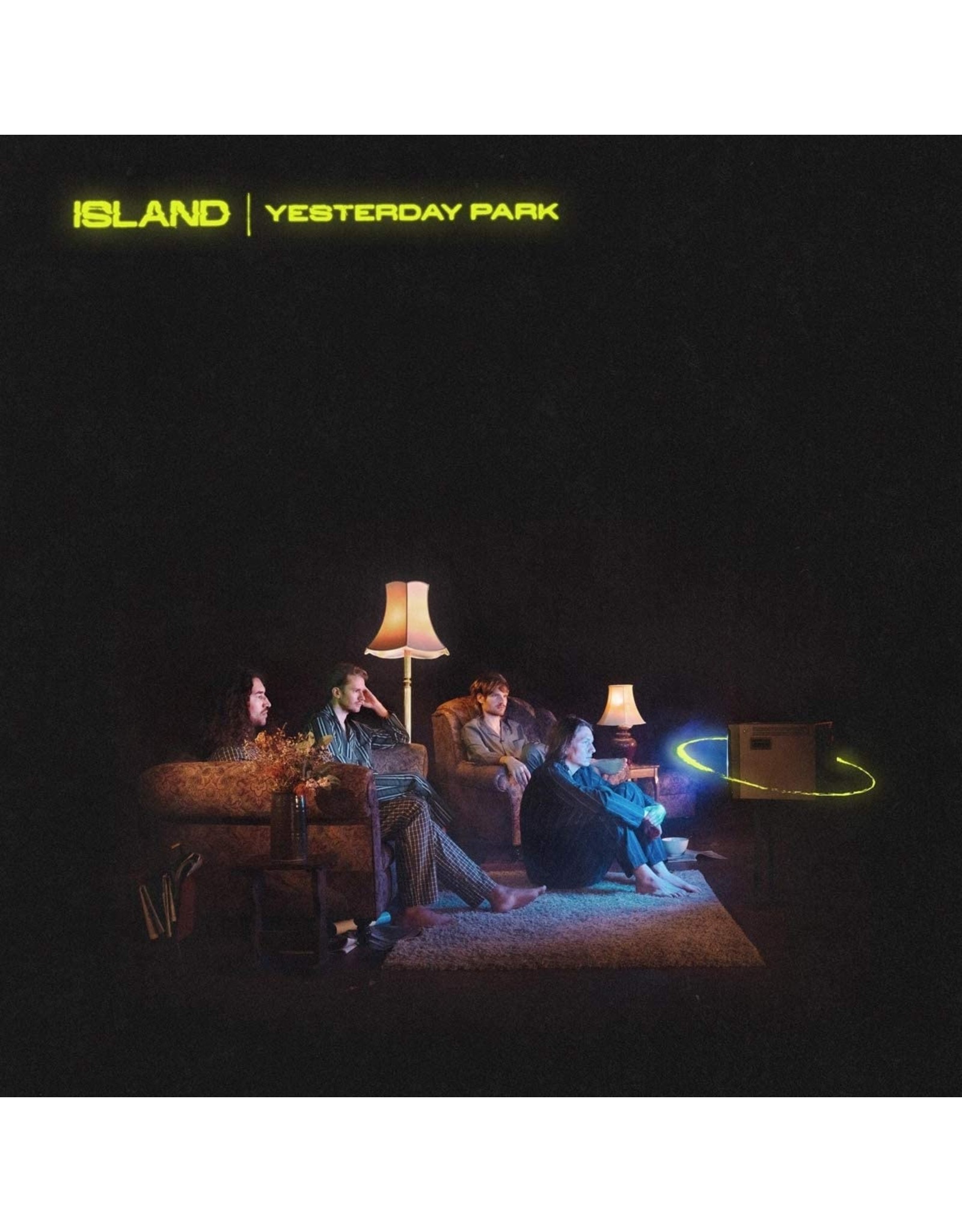 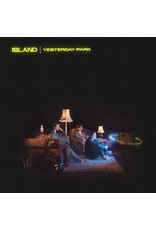 Island return with their second album Yesterday Park on tastemaker NYC label Frenchkiss Records. Yesterday Park is an album about nostalgia, that feeling of looking back, not to one specific time or place but rather the feeling associated with the hazy blur of childhood and teenage memories. The songs cover a lot of different themes, but at their heart they all stem from formative memories.

The album was recorded with producer Mikko Gordon (Thom Yorke, Arcade Fire). Introducing new textures, instrumentation and recording techniques allowed the band to better create that reflective feeling they were aiming for. They drew a lot of influence from the 90s, and particularly beat-driven 90s hip-hop which inspired a lot of the grooves in the album.

Speaking about the new single and album, the band says, “It’s about how memories exist in our minds in total harmony, and the way those memories feel from the point of view of the present. Memories of being young and carefree become more and more distant as we grow, but also more rose-tinted. Exploring that feeling is pretty much the central theme of whole album, so it felt like the right time to put this track out there.”

Yesterday Park features the singles "Do You Remember The Times", "Octopus" and "Young Days".