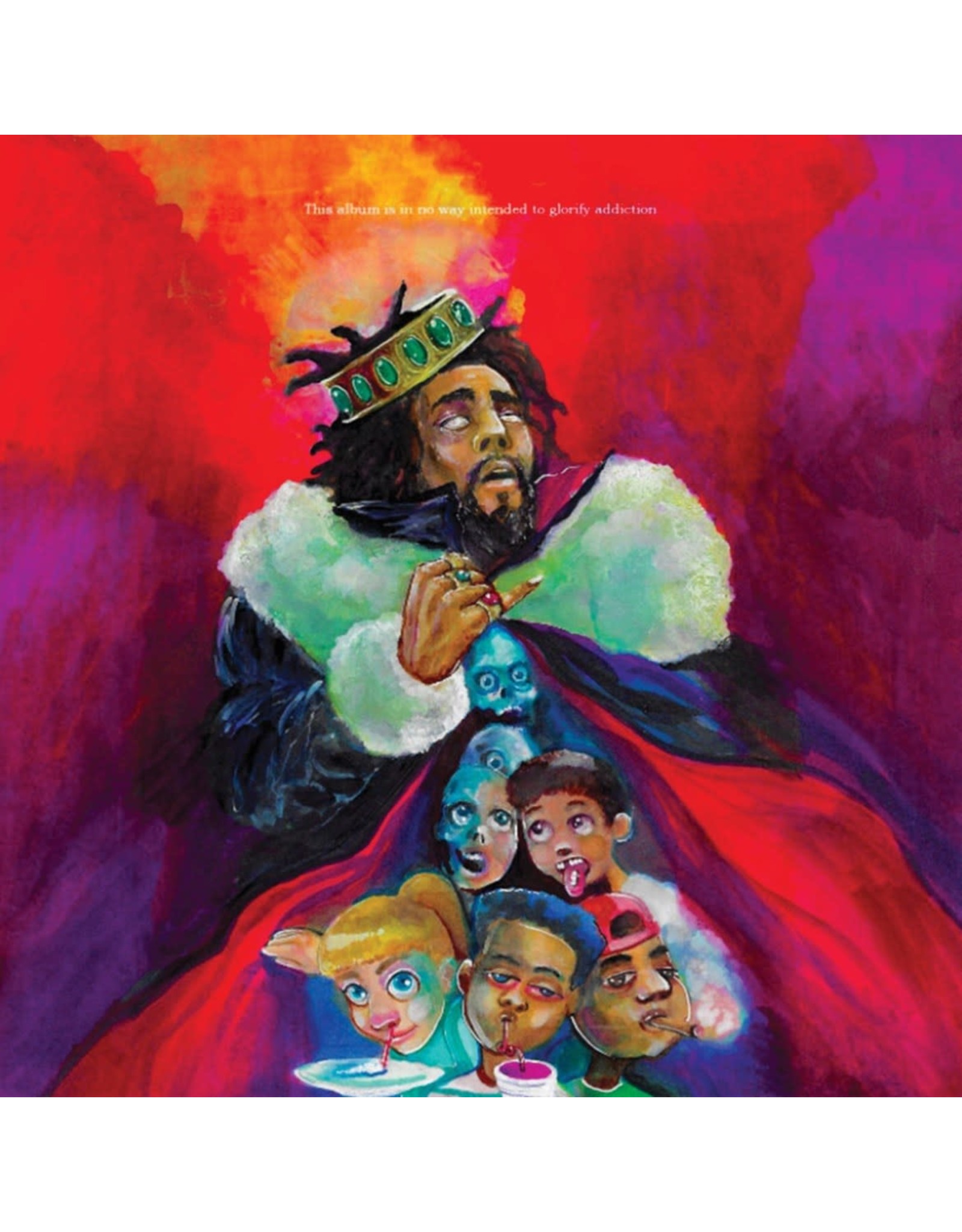 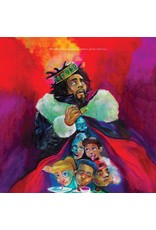 J. Cole returned with this fifth album K.O.D. (KOD) in 2018. It features the singles "KOD" and "ATM". The album's title carries three different meanings: Kids on Drugs, King Overdosed, and Kill Our Demons. The majority of the production on the album was handled by Cole himself, along with others such as T-Minus, Mark Pelli, BLVK and Ron Gilmore. 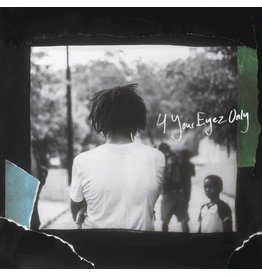 J. Cole released his fourth album, '4 Your Eyez Only' in late 2016. The record features the singles "Deja Vu" and "Neighbors". With this album, Cole wrestles with the fragility of life and the importance of family ties.
J. Cole - 4 Your Eyez Only
C$35.99
Please accept cookies to help us improve this website Is this OK? Yes No More on cookies »