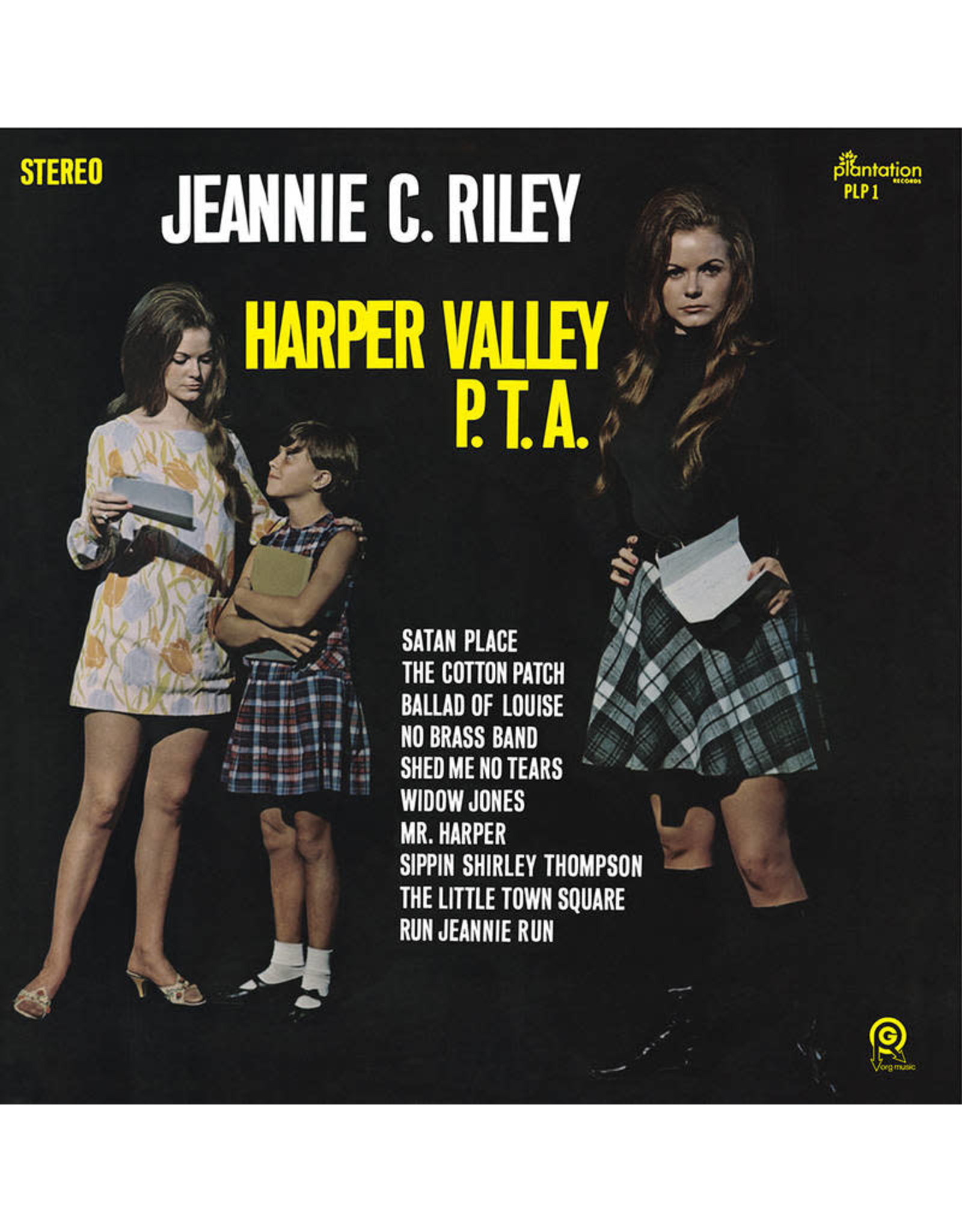 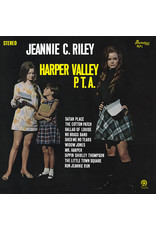 The 1968 album Harper Valley P.T.A by Jeannie C. Riley is based on the multimillion-selling, Grammy Hall of Fame inducted title track, "Harper Valley P.T.A", and could loosely be considered a concept album focused on small town life. With the single, Jeannie C. Riley became the first woman with a number one hit on both the Billboard Pop and Country charts. Riley is at her best throughout the album, bringing her unique sass, wit, and vulnerability to each performance.

A1 Harper Valley P.T.A.
A2 Widow Jones
A3 No Brass Band
A4 Mr. Harper
A5 Run Jeannie Run
A6 Shed Me No Tears
B1 The Cotton Patch
B2 Sippin' Shirley Thompson
B3 The Little Town Square
B4 The Ballad Of Louise
B5 Satan Place

COUNTRY MUSIC, the eight-part, 16-hour film by Ken Burns, chronicles the creation of a truly American genre of music through the songs and stories of its greatest trailblazers. The vinyl features 29 timeless classics from The Carter Family, Hank Williams
Add to cart
Various - Ken Burns Country Music
C$37.99

The classic 1967 twelve song collection 'Patsy Cline's Greatest Hits' features many of her most loved hits that she recorded for Decca Records. Gone way too soon, this record is a testament to her impact to country music having only released 3 albums.
Patsy Cline - Greatest Hits
C$24.99
Please accept cookies to help us improve this website Is this OK? Yes No More on cookies »