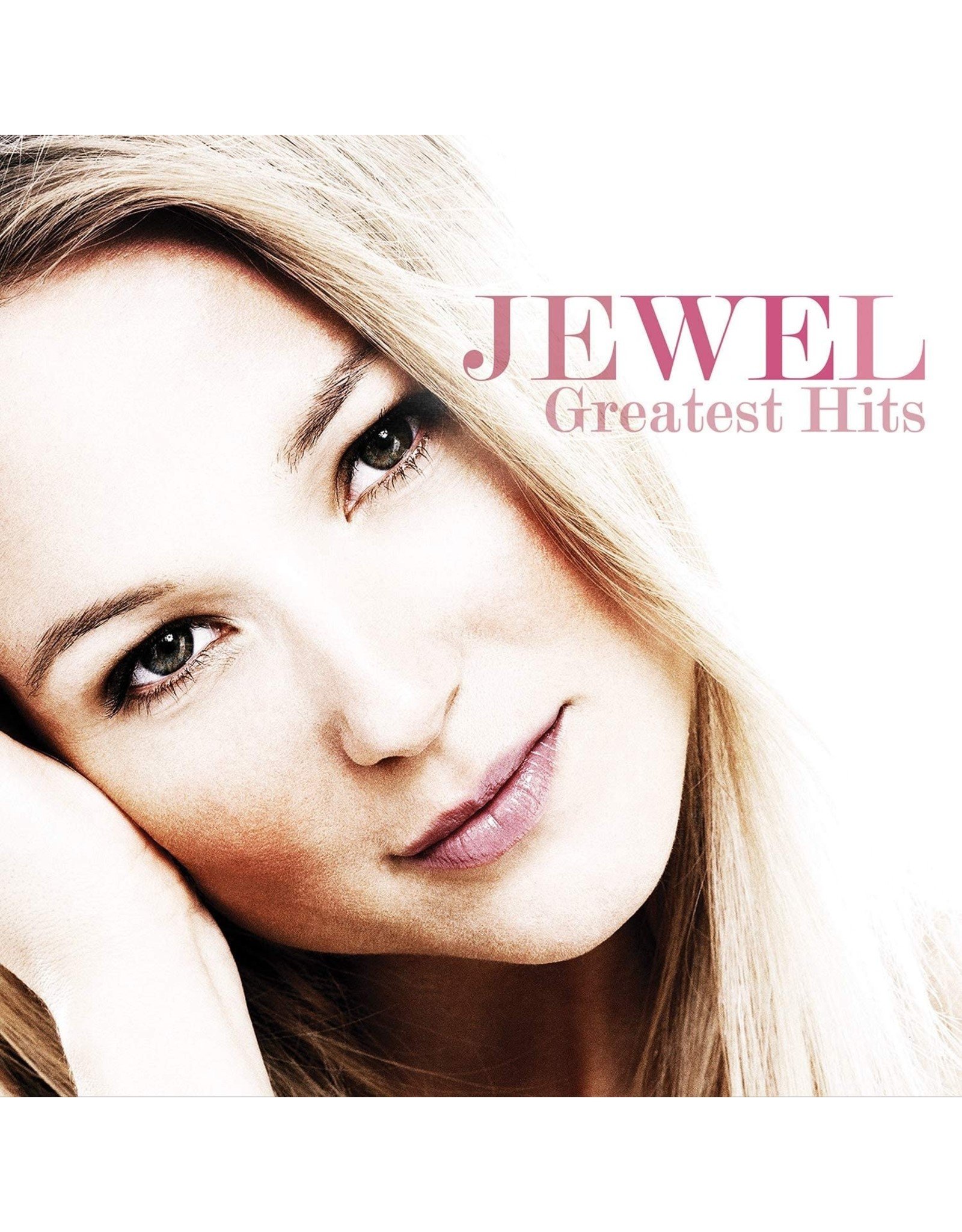 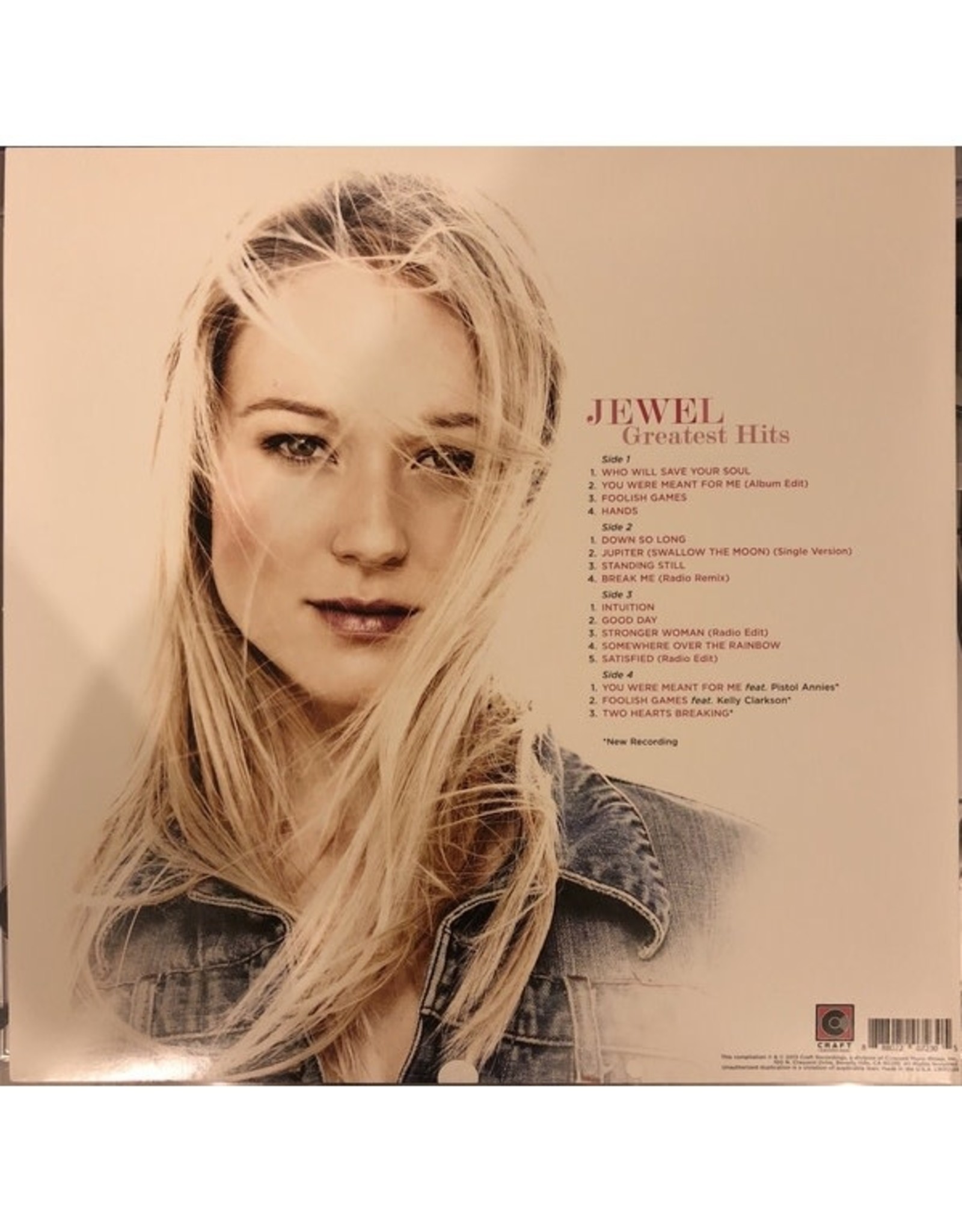 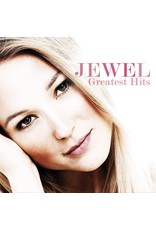 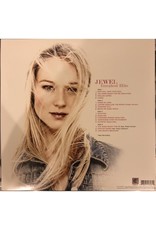 Acclaimed singer-songwriter-poet Jewel has enjoyed career longevity rare among her generation of artists. Since achieving international stardom over 20 years ago, Jewel has emerged as a charismatic live performer and a respected songwriter with twelve studio albums and four Grammy nominations to date. Craft Recordings brings together Jewel's most popular songs for a career-spanning collection that includes a single recorded specifically for this release. The album also has reinterpretations of two classic hits with guest vocalists: "Foolish Games" with Kelly Clarkson and "You Were Meant For Me" with the Pistol Annies. 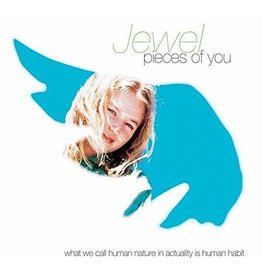 Jewel's landmark debut album 'Pieces Of You' features the singles "You Were Meant For Me", "Foolish Games" and "Who Will Save Your Soul". Selling more than 12 million copies, making it one of the best-selling debut albums of all time.
Jewel - Pieces Of You (Deluxe Edition)
C$49.99 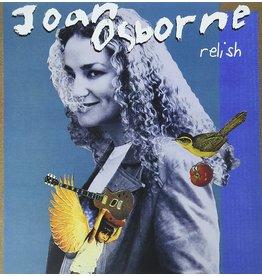 Joan Osborne's 'Relish' is grounded in blues, soul and gospel. The Kentucky native wields her gritty voice with personality and forceful presence. Osborne's passion for life oozes from the grooves. There's an uplifting fervor to her material and delivery,
Joan Osborne - Relish (20th Anniversary)
C$34.99
Please accept cookies to help us improve this website Is this OK? Yes No More on cookies »